Hyundai Motor America announced that its sales more than doubled last month compared to April 2020. That means total sales of 77,523, an all-time single-month record for the brand.

Retail sales for every vehicle type rose, with SUVs up by 137%, cars by 163%, and eco-friendly vehicles by 640% as compared to April 2020. The only model whose sales didn’t rise was the Veloster, whose sales were down 40%.

Read Also: Top Gear Thinks The Hyundai Ioniq 5 Is The Tesla Rival You’ll Want To Own 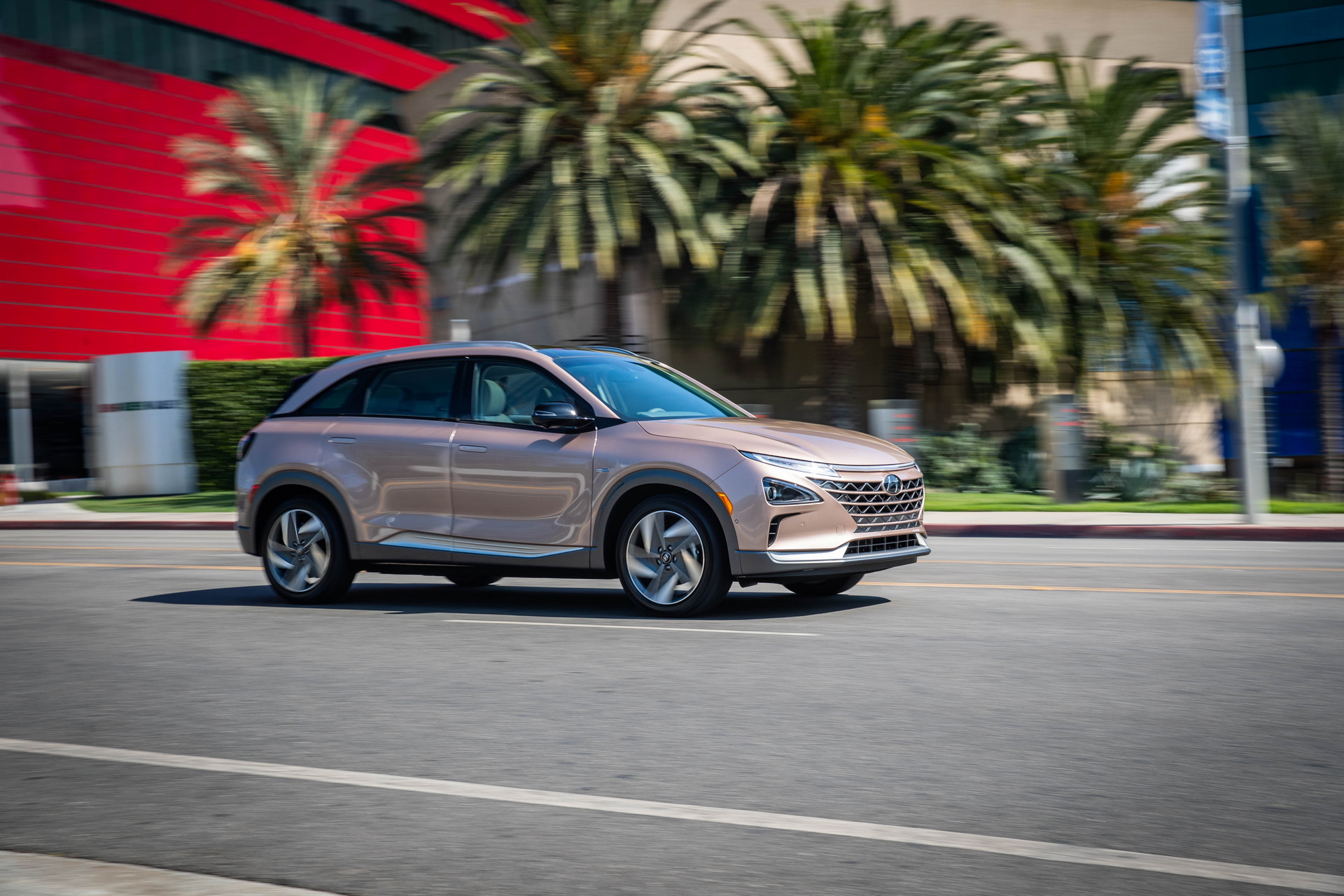 Hyundai credits its new vehicle releases and its recent critical success for the results. Indeed, with the new Santa Cruz having recently been announced, marketing for the new Tucson ramping up, and the new Kona N having just been revealed, interest in the brand has apparently never been greater.

“April 2021 was the second month in a row that we established a new best-ever total and retail sales monthly record,” said Randy Parker, senior vice president, National Sales, Hyundai Motor America. “It was a team effort across the entire organization from manufacturing, logistics, sales and marketing, and our dealerships to deliver more Hyundai vehicles than ever before. As our all-new Tucson begins hitting dealerships in greater numbers, we expect the design and technology of our lineup to continue resonating with consumers.”

With sales in the first four months totaling 244,653, 48% up from the same period last year, 2021 is looking to be a very good year indeed for Hyundai. 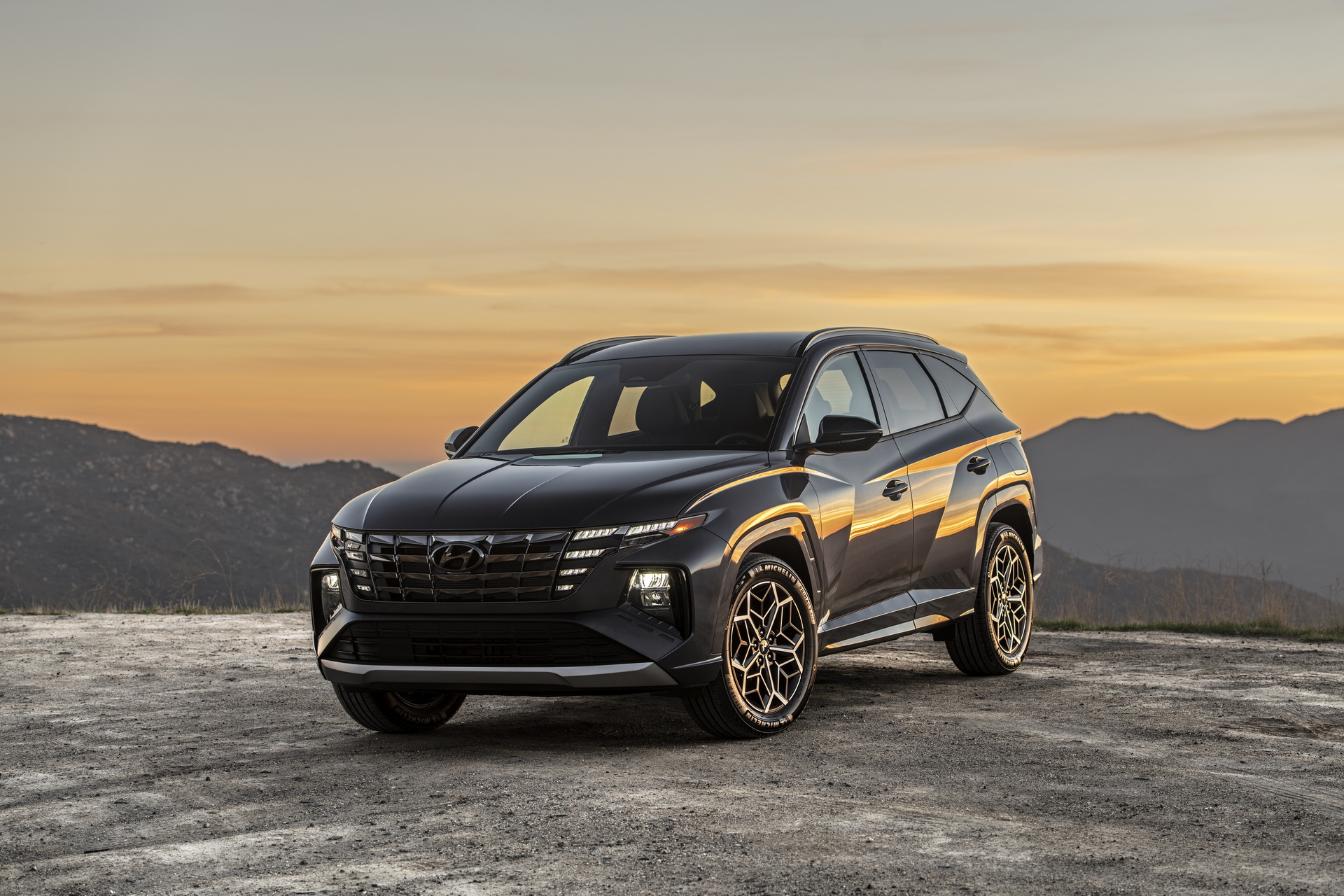