The automotive aftermarket is a multi-billion dollar business, but one driver recently discovered even minor modifications can have major repercussions.

Canada’s Global News tells the story of Modasir Ayobi who leased a 2020 Subaru BRZ and equipped it with an aftermarket exhaust. Since it was a lease, Ayobi kept the original exhaust and planned to replace it before he returned the car.

Everything was going fine until the BRZ was totaled in a crash this March. While Ayobi wasn’t charged for the accident, his insurance company determined he was at fault.

Also Read: These Are The 20 Most And Least Expensive Cars To Insure 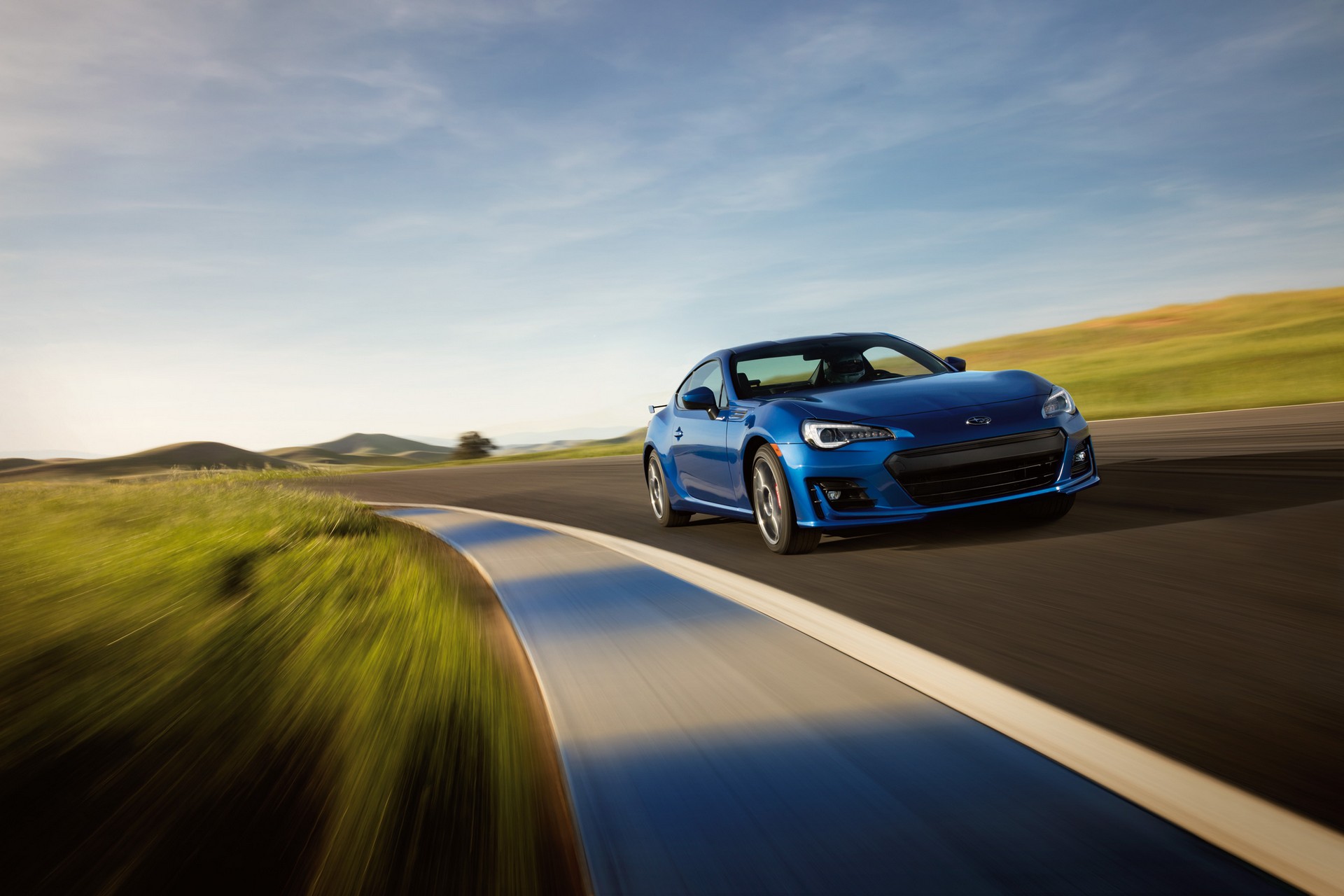 That sounds patently ridiculous, especially when Ayobi was paying $7,200 CAD ($5,851 USD) a year for insurance. However, the company warned their customers “Your vehicle is considered to be modified if it has been changed in any way from its original condition in order to improve or alter its performance, appearance or increase its value. If you make or plan to make modifications to your vehicle, contact us to make certain we are able to insure you properly.”

That’s pretty vague and suggests even minor changes – such as air filters or tow hooks – could be considered a modification that the company could use to deny claims.

Thankfully, Desjardins Insurance had a change of heart and agreed to pay the claim in full. Of course, that only happened after the company was contacted by the media so other customers might not be as lucky.

That being said, it’s probably a good idea to read the paperwork that accompanies your insurance policy. While it’s probably not riveting, it might save you from headaches down the road.