Stellantis believes it can reach its carbon dioxide emissions targets in Europe this year without having to buy environmental credits from Tesla.

In Europe, all car manufacturers will be required to reduce CO2 emissions for private vehicles to an average of 95 grams per kilometer. FCA, which merged with PSA to form Stellantis, has previously spent roughly €2 billion ($2.4 billion) buying CO2 credits from Tesla in both Europe and the U.S. over the 2019-2021 period. However, during a recent interview with French publication Le Point, Stellantis CEO Carlos Tavares stated that the automaker won’t need these credits anymore.

“With the electrical technology that PSA brought to Stellantis, we will autonomously meet carbon dioxide emission regulations as early as this year,” he said. “Thus, we will not need to call on European CO2 credits and FCA will no longer have to pool with Tesla or anyone.”

Speaking with Reuters, a Stellantis spokesman said the car manufacturer is in discussions with Tesla about the financial implications of it stopping the pooling agreement.

“As a result of the combination of Groupe PSA and FCA, Stellantis will be in a position to achieve CO2 targets in Europe for 2021 without open passenger car pooling arrangements with other automakers,” the spokesman added.

Not only has buying credits from Tesla helped FCA in recent years, but it has also helped push Tesla into profitability. The electric car manufacturer earns credits for exceeding emissions and fuel economy standards and then sells them to other car manufacturers. 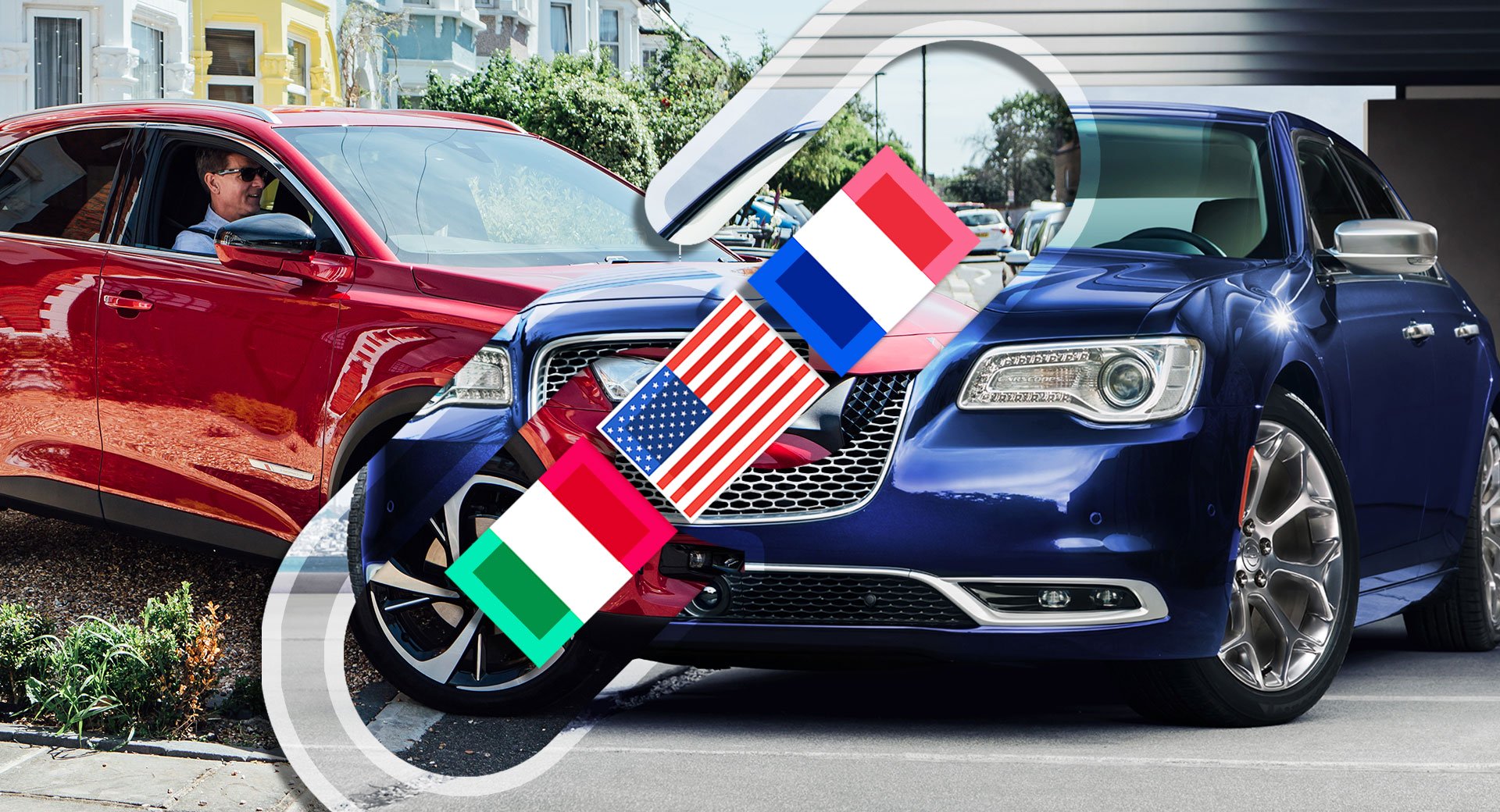