Alfa Romeo has quietly pulled the plug on the Giulietta in the United Kingdom, after a decade in the market.

Its official retirement was approved last year, and with its demise, the Italian car firm will leave the compact hatchback segment for good. Its space in the brand’s lineup, however, will be filled by the Tonale SUV, which will sit under the Stelvio and is expected to launch early next year.

“The trend is to have SUVs in the C-segment, so the Tonale SUV will be the replacement for the Giulietta”, Alfa’s product marketing chief, Fabio Migliavacca, told Autocar last year. 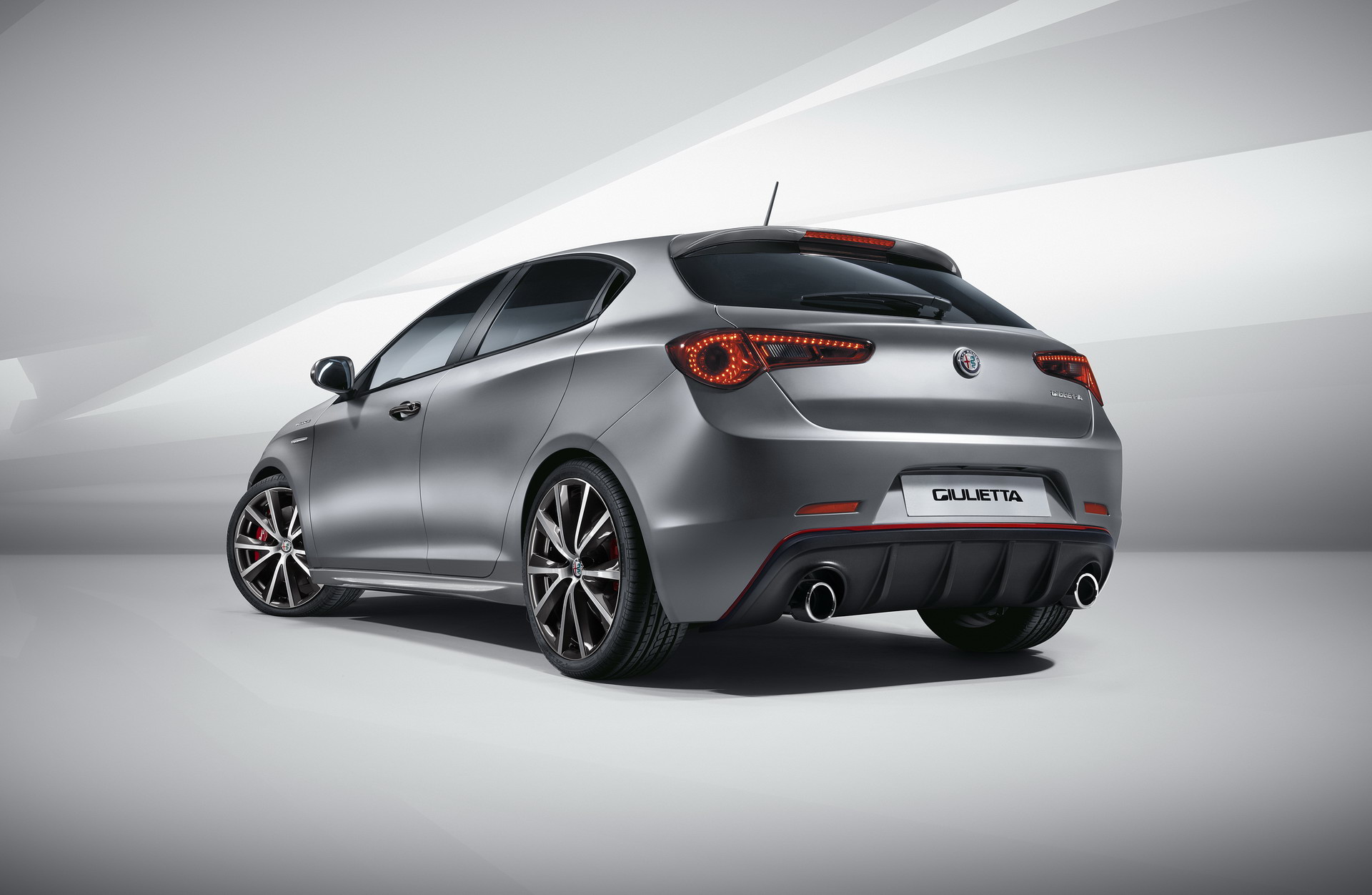 The British publication discovered the demise of the Giulietta locally, where the only Alfa Romeo vehicles still on sale are the Giulia and Stelvio. The premium compact sports sedan is available from £35,710 ($49,649), while the premium compact SUV has a recommended retail price of £44,085 ($61,294).

The Giulietta is still on sale in Continental Europe. In Germany, for instance, it is listed on the official website from €19,500 ($23,412). It still appears in Italy too, but not on the official configurator, where interested parties can only spec the Giulia and Stelvio and their Quadrifoglio hot versions.

Presented at the 2010 Geneva Motor Show, the Giulietta entered production the same year, underpinned by the Fiat Compact platform shared with the Dodge Dart and Chrysler 200. Over the years, it was offered with different petrol and diesel engines, depending on the market, hooked up to a six-speed manual or six-speed automatic transmission. The Giulietta succeeded the 147, which in turn replaced the 145/146.