Radford’s first car is being developed in collaboration with Lotus Engineering and will be fully revealed later this year.

The company’s new limited-edition model will be heavily inspired by the 1969 Lotus Type 62 and will use “Lotus technology”, with Radford not revealing further details.

“Our first Radford model is going to be something very special and very surprising, reminiscent of the opulent coachbuilt Radford models of the past,” said Ant Anstead. “We are proud of the British heritage of both of these companies, and I cannot think of a better partnership to bring back Radford with. I already can’t wait to share the next.”

“It’s going to be truly analogue and thoroughly engaging, but with all the refinements that you would expect from a Radford,” added Jenson Button. “It will drive like nothing else. There is a purity to driving that is lost in many cars of today. I will ensure we create a driver’s car, a trait that is embedded within the DNA of all Lotus cars.”

The new model could be based on a bonded-aluminum chassis like the ones used by the Exige and Evora. We do know that it will feature unique bodywork and a nicely appointed interior that’s bespoke to Radford.

“A limited run of the most special of coachbuilt vehicles is engineering nirvana as it allows us to break free of the usual parameters of a more conventional project,” said Matt Windle, Managing Director of Lotus Cars. “Lotus Engineering has a long history of such special collaborations and I’m sure this one will be recognized as among the most unique and fantastic.”

Radford will reveal the full details of its first model later this year. The company will soon begin taking deposits, with the process to be confirmed in the near future. 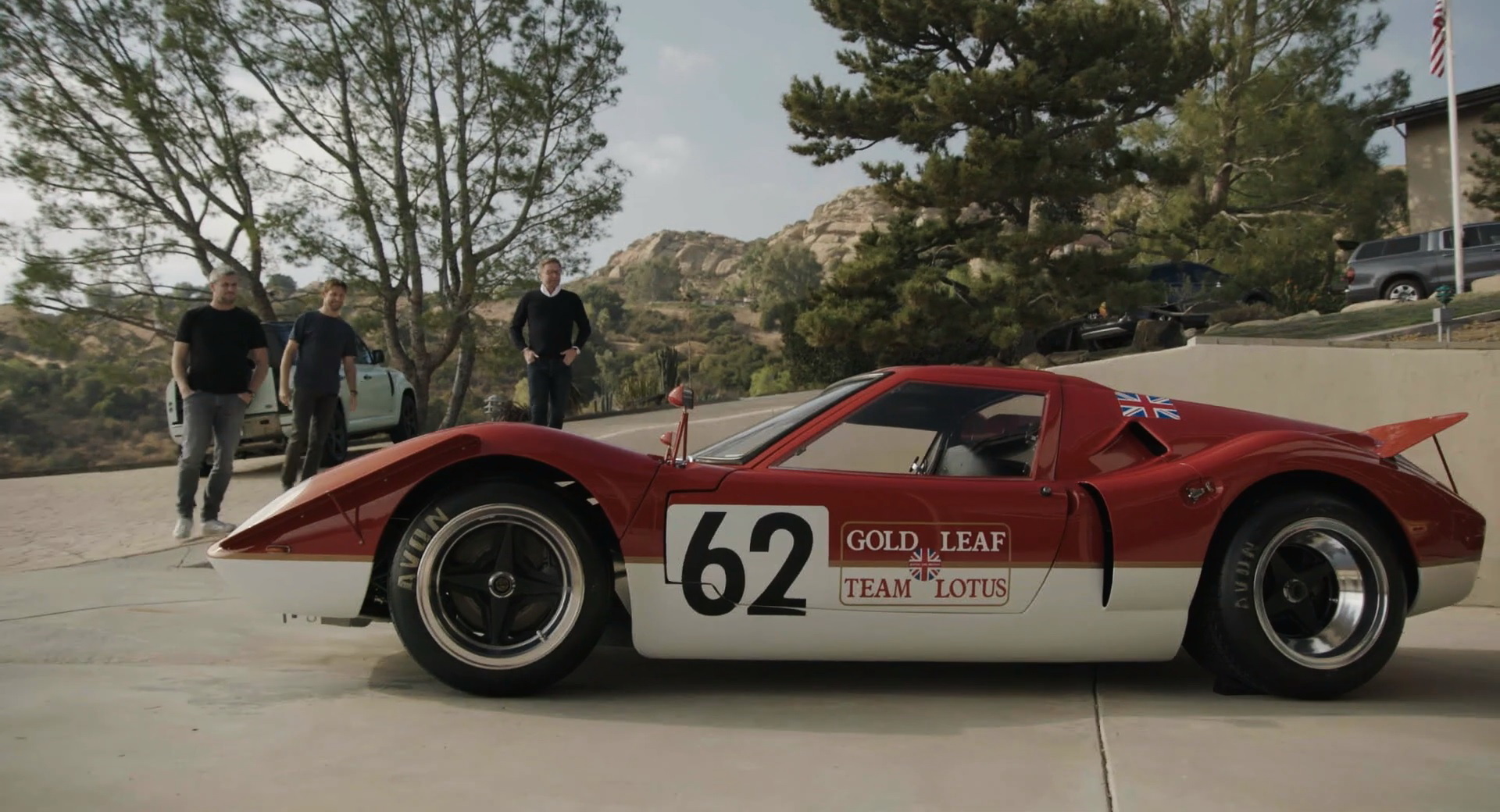