Jason Fenske of YouTube channel Engineering Explained pulls out his whiteboard pens and digs into the small print of Tesla’s official acceleration times to reveal why the fastest Model S might not be quite as quick as the company is making out.

You Could Own The First Ford Mustang Bullitt ‘Steve McQueen Edition’ 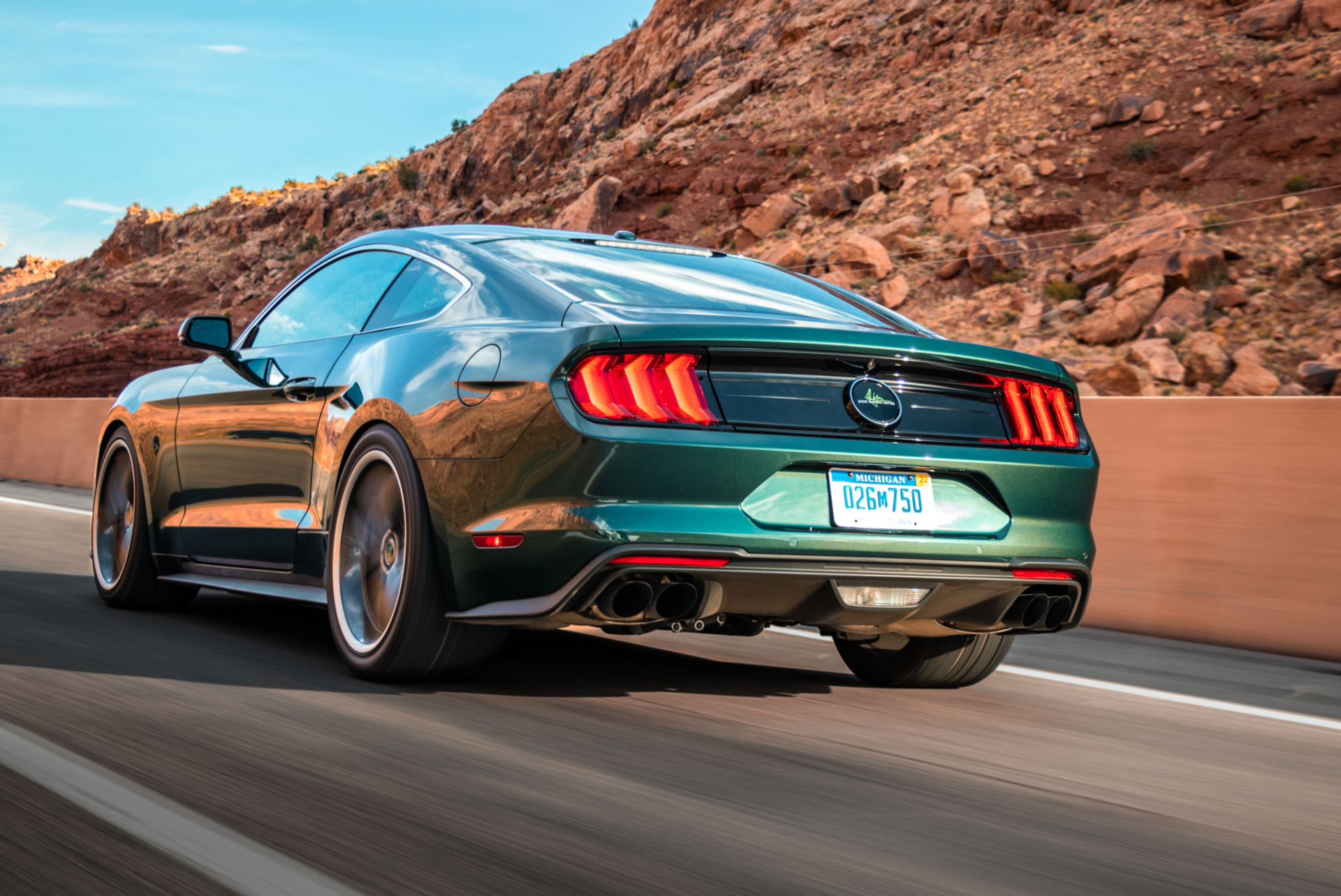 The first of 300 ‘Steve McQueen Edition’ Bullitt Mustang’s has hit the used car market. Steeda, McQueen Racing, and Galpin Auto Sports teamed up to outfit the regular Bullitts with chassis mods and a supercharger that lifted power to 775 hp.

Ferrari’s first production hybrid goes under the Leno microscope, and the man in blue comes away impressed by the 2.5-second 0-60mph performance and the way the all-wheel drive SF still manages to feel like a classic rear-drive, mid-engined Ferrari.

Ford To Halt Production Of Bronco And Ranger For Two Weeks

Ford has announced more production cuts, including to the long-awaited Bronco, due to chip shortages. The company says it will extend downtime starting May 17 at its Michigan Assembly plant, but insists the first Broncos will still reach dealerships and eager buyers this summer.

Manthey Racing has worked its magic on the 991.2 Porsche 911 GT3 RS and recently took the car to the Nurburgring to see what it was capable of. Mods include KW adjustable coilovers and a custom rear wing for extra downforce on the ’Ring’s fastest, scariest turns (which, looking at this vid, is all of them). 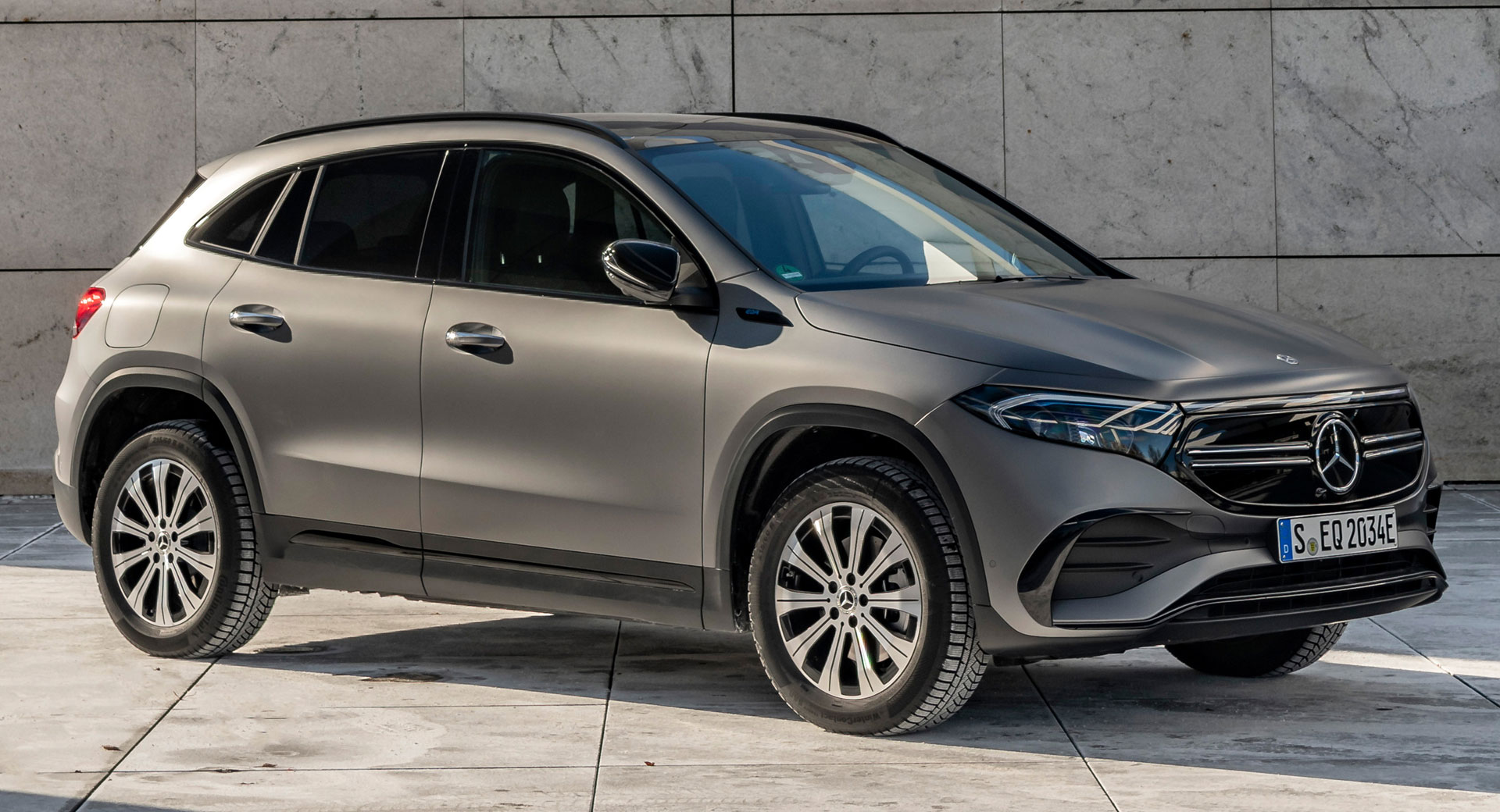 Mercedes has expanded its recently announced EQA lineup to include the EQA 300 4MATIC and EQA 350 4MATIC. Offering buyers a step-up from the single-motor EQA 250, the new models are equipped with dual-motor all-wheel drive systems, develop 225 and 288 hp, and offer up to 268 miles of WLTP driving range. 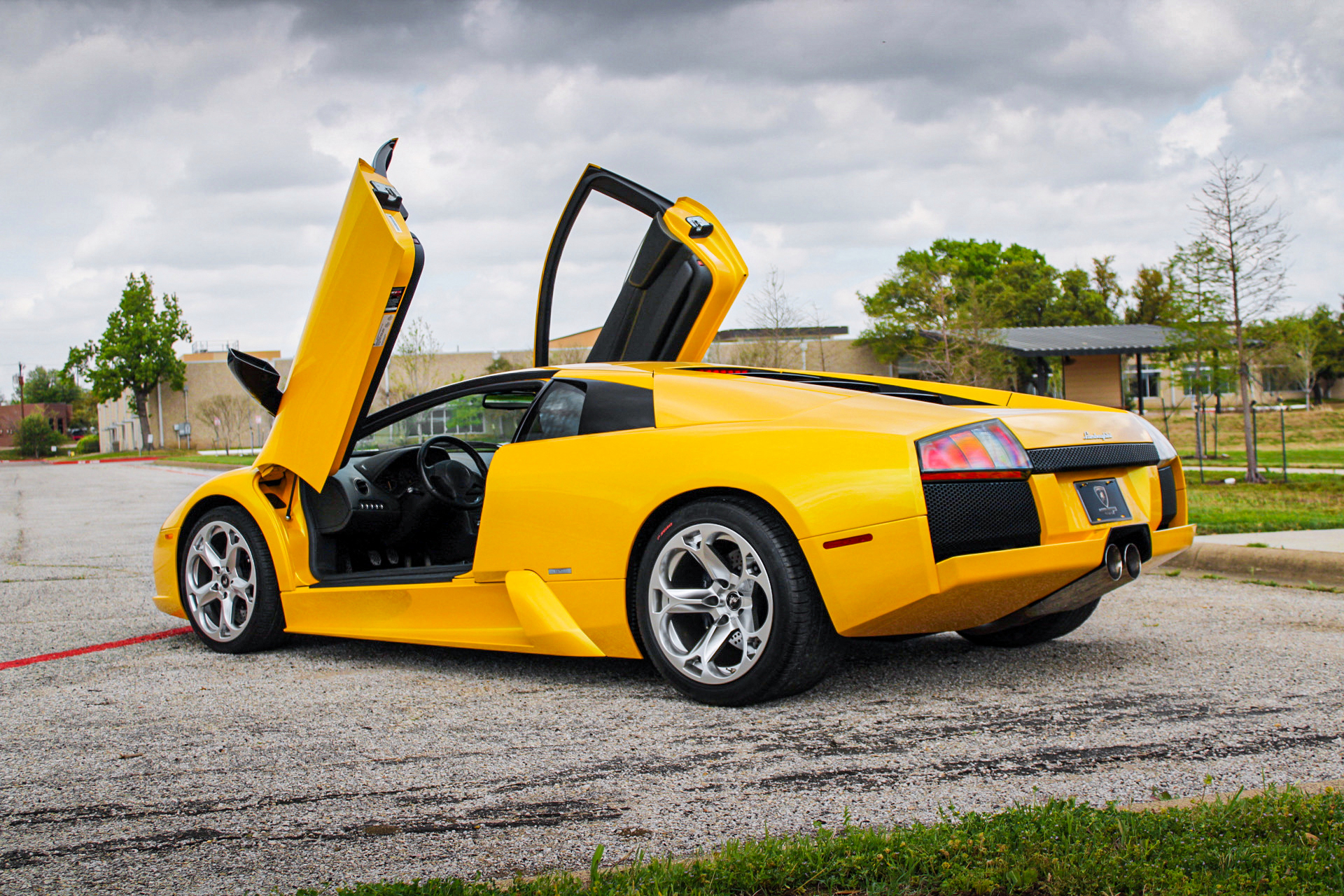 What made someone buy an 18-year old Lamborghini for almost the same money that would net a band new one with almost 200 more horses? The tiny 2900 miles on the clock and rare six-speed manual transmission probably had something to do with it.

Microsoft Admits That Xbox Consoles Are Sold At A Loss

In a sworn testimony during Epic’s lawsuit with Apple, Microsoft‘s VP of Xbox business development, Lori Wright, said the company makes its gaming profits from subscriptions and doesn’t make a dime on console sales, as Hypebeast reports.