Good morning and welcome to our weekly digest of automotive news from around the globe, starting with…

Ford has revealed the new 2021 Explorer Timberline, a rugged version of its three-row SUV and the first model to use the new Timberline nameplate. The 300 hp 2.3 Ecoboost off roader gains heavy duty suspension, a limited-slip differential and seven drive modes. 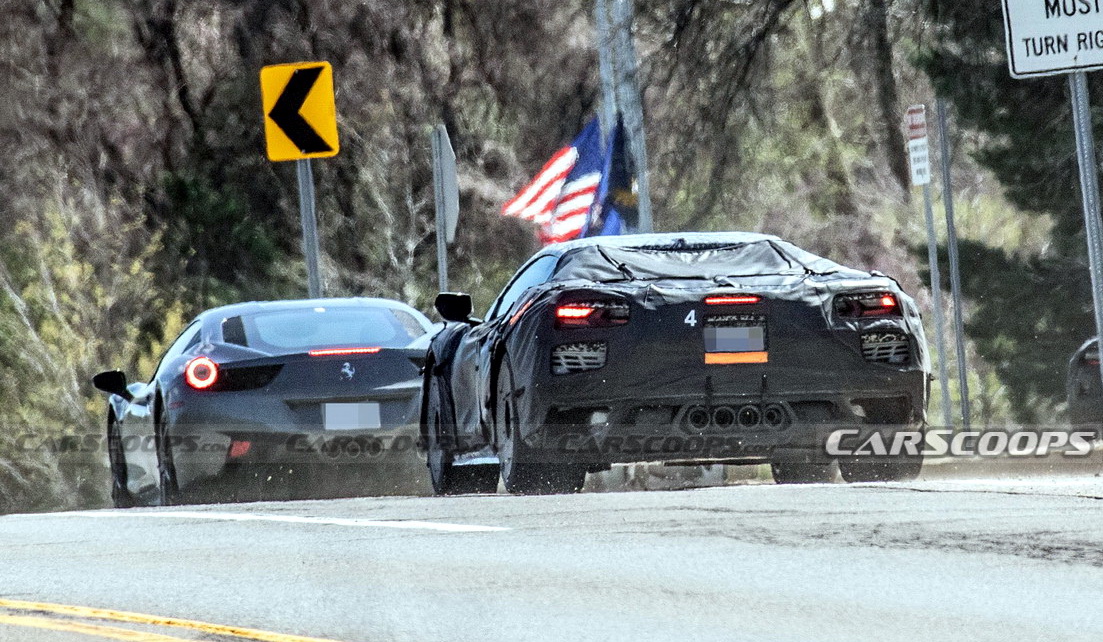 Chevrolet is gearing up to expand the Corvette range with the high performance Z06 and even higher performance twin-turbocharged ZR1, and it’s benchmarking them against a Porsche 911 GT2 – and a 12-year old Ferrari. The long-dead 458 Italia has a naturally aspirated flat-plane crank V8, just like the new Z06, which explains its presence in this group.

When Tran Van Hoang told his 455,000 YouTube followers about his VinFast’s various mechanical woes the company was so incensed it called the cops. No wonder Veitnam doesn’t have a Jeremy Clarkson.

The freshly christened Competizione gets an upgraded version of the 812’s naturally aspirated 6.5-liter V12 producing 818 hp, up from the Superfast’s 789 hp, and is capable of revving up to a stratospheric 9,500 rpm. 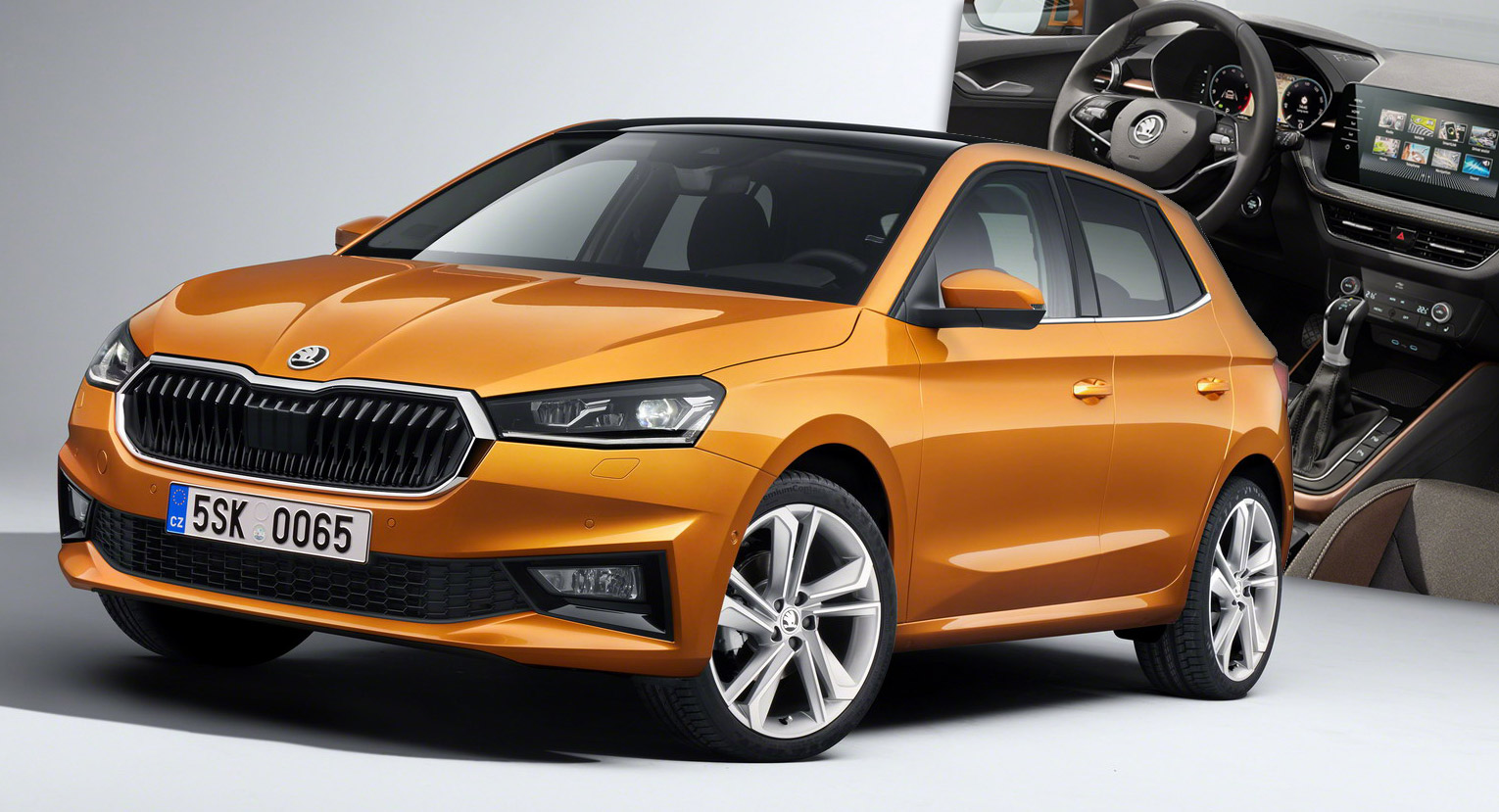 Based on the Volkswagen Polo’s MQB A0 platform, Skoda’s fourth-generation subcompact hatchback gets various engine options up to 147 hp 1.5, a bigger infotainment screen, advanced driver aid technology, and a starting price of less than €14,000 ($16,830 USD) in most European markets.

In the most radical change to NASCAR in decades the new series cars get 18-inch wheels, rack and pinion steering, independent rear suspension and a five-speed sequential transmission. They’re even engineered to accommodate electric power down the line.

Apple has rolled out its App Tracking Transparency Feature and the numbers make worrying reading for Facebook, says Gizmodo. Just 4% of iPhone users in the U.S. have agreed to app tracking after updating their device.

First night back at the pub and you lose your wallet so you need to find an alternative ride home pic.twitter.com/d7I26IcQLK

Many of us have woken up the morning after a heavy night trying to remember exactly how we managed to get home. But we bet none of you left the bar slumped over a donkey in your swim trunks.