It’s a tribute to the excellence of the Lotus Elise that it’s still being sold more than 25 years after it was first introduced, albeit with a number of modifications during the years. It still follows the original’s recipe, though – and Lotus managing director Matt Windle has left the door open for it to remain in production a little longer.

Unfortunately, the company has not decided to change its plans to kill it off, along with the Exige and Evora, at the end of this year. Instead, Windle says he and Lotus would be open to selling the tooling for the Elise to another company.

“If the right project and the right partner came along, I do not see why not. It’s a wonderful car,” Windle told Automotive News Europe.

He added that Lotus did not come to the decision to end Elise production easily.

“We did deliberate around this a long time,” he said. “The truth is that the whole of the manufacturing facility at Hethel [Lotus’s factory in England] is being transformed into an automated process. We just did not have the room to produce the Elise.”

Also Watch: Top Gear Gets Behind The Wheel Of A Lotus Evija Prototype 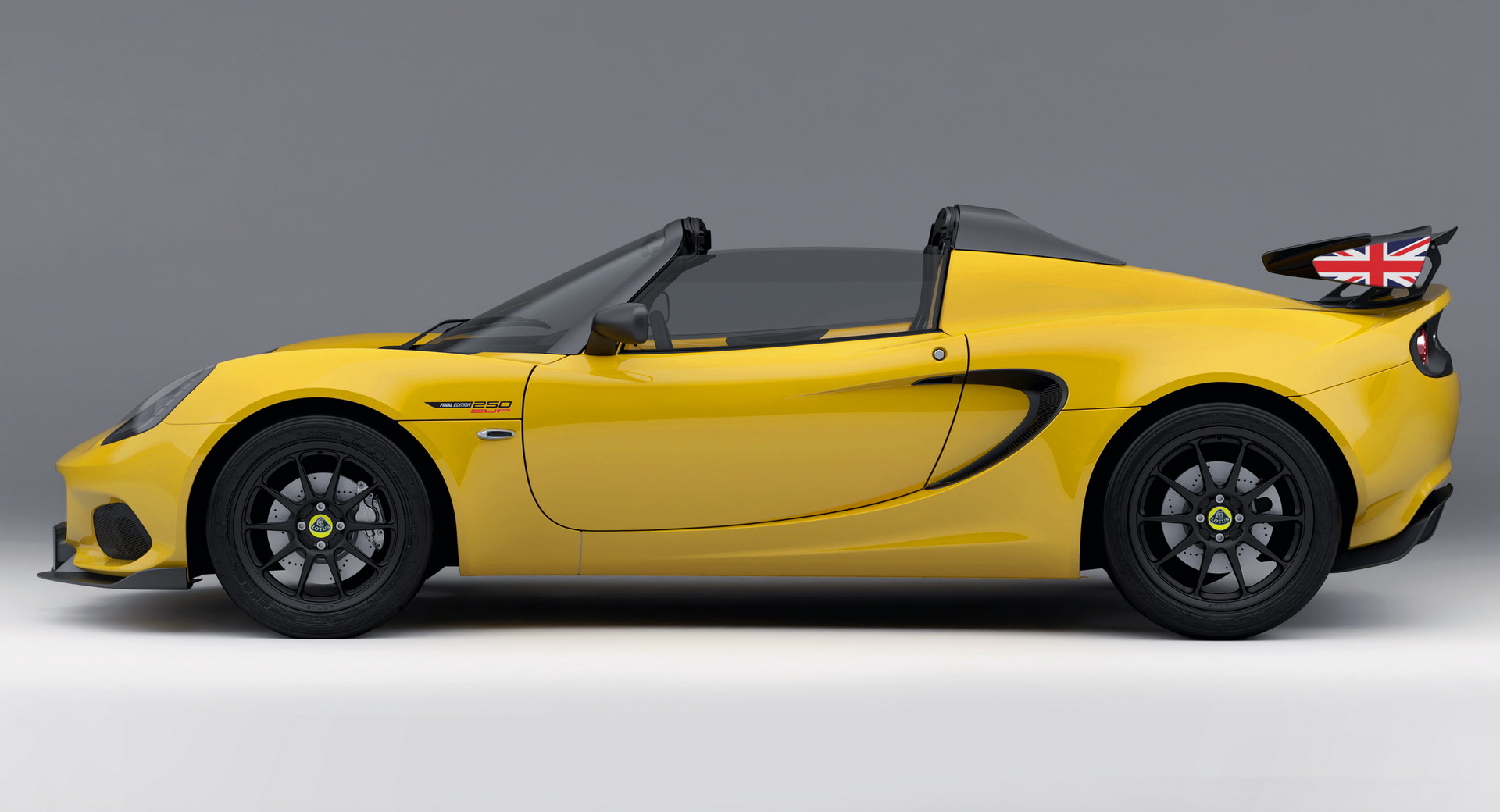 Lotus previously sold the Seven’s tooling to Caterham in 1973. Windle even worked at the small manufacturer that was recently purchased by VT Holdings. Asked whether or not the company would be interested in buying the tooling for the Elise, too, Windle didn’t seem too optimistic: “I think they are just trying to sort out what their plans are going forward,” he said.

Radford cars, founded by ex-F1 driver Jenson Button and TV personality Ant Anstead among others, recently teased its first vehicle. Since the car is being released with the help of Lotus and is inspired by the Type 62 race car, Radford could be another customer for the Elise’s tooling. There’s no indication that they will, though. 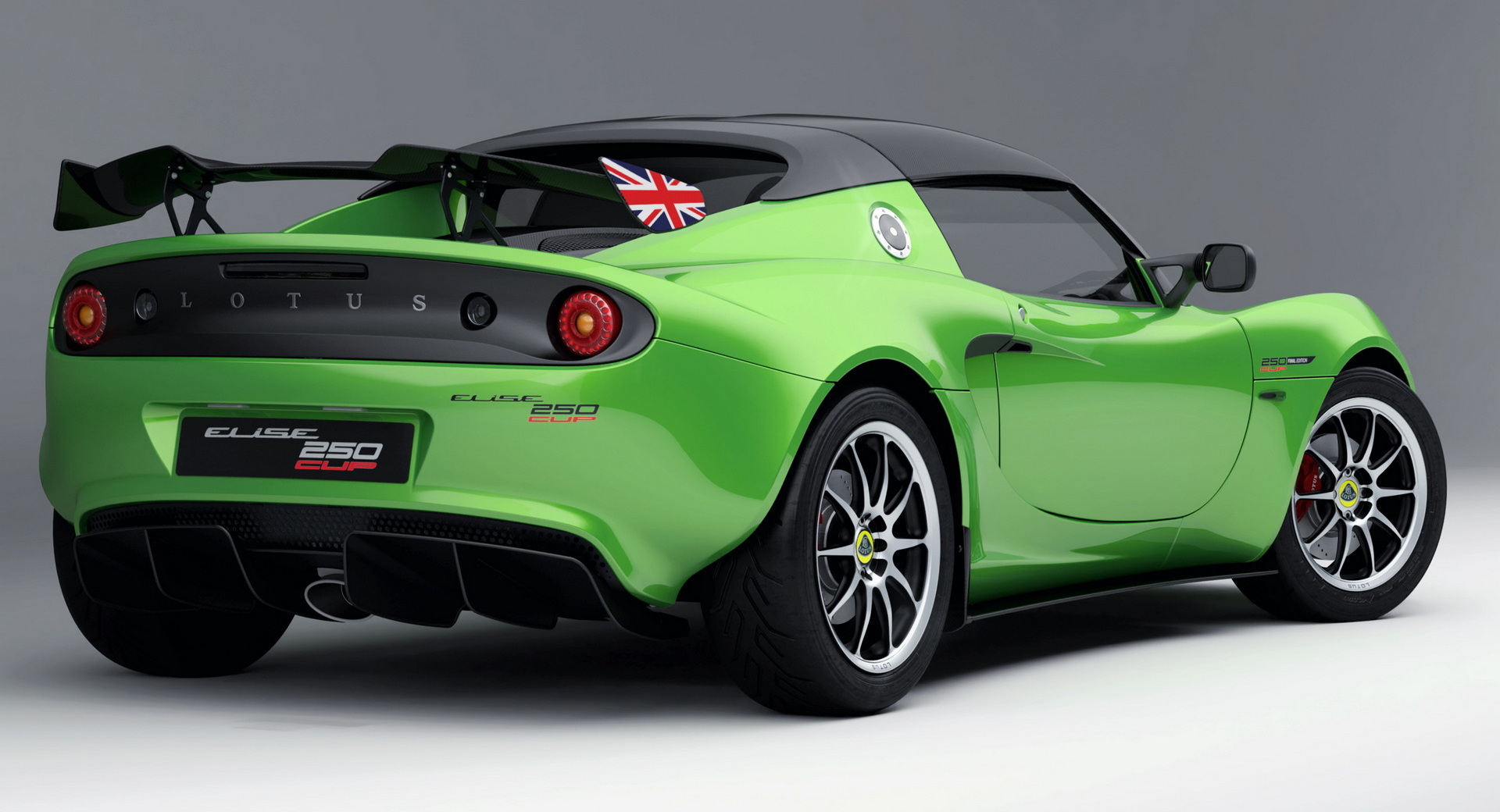