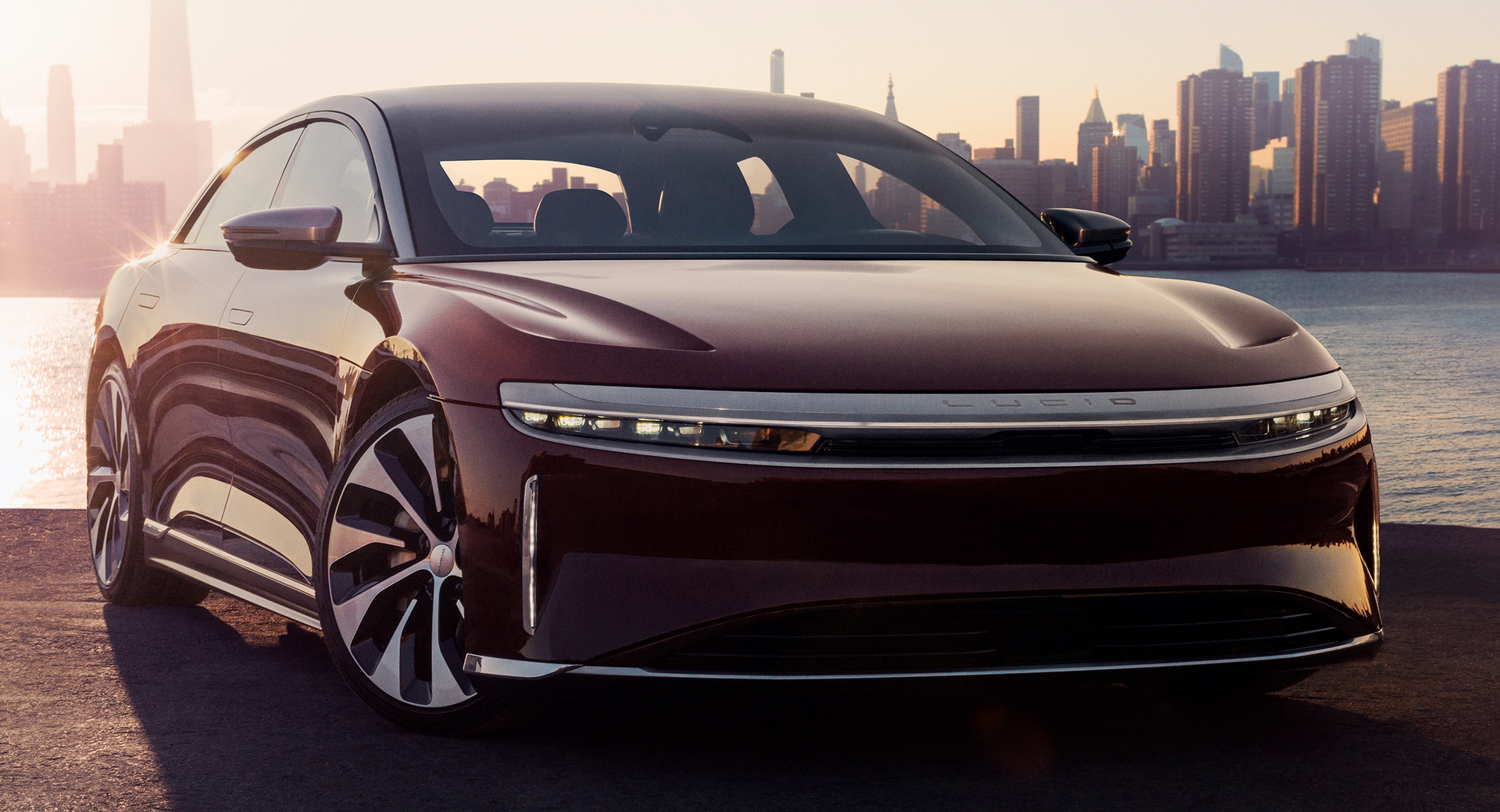 Elon Musk’s hosting gig on Saturday Night Live was always going to attract attention. Interestingly enough, Tesla’s rivals seized the opportunity to run commercials for their own electric vehicles during the show.

During the first 30 minutes of the show, commercials were aired for the Audi e-tron, Ford Mustang Mach-E, VW ID.4, and Lucid Air. Volvo also made use of all the interest in SNL by airing a commercial for the XC90 hybrid.

Lucid’s commercial was particularly timely as it gears up to begin customer deliveries of the all-electric Air sedan and while the company considers itself as a Mercedes-Benz and not a Tesla rival, most consumers are comparing the Air with the Tesla Model S. During the commercial, Lucid promoted itself as a “luxury electric” car manufacturer, Auto News reports, and spruiked the Air’s 500+ mile range.

The Lucid Air will be offered in a handful of configurations that start with the entry-level model priced from $69,900 after the $7,500 federal EV tax credit while topping out the range is the $161,500 Dream Edition.

During his opening monologue, Musk, who revealed that he has Asperger’s syndrome, said he “reinvented” electric vehicles and made a joke about the Toyota Prius. What he didn’t do, however, was mention any of the company’s competitors.

“One reason I’ve always loved ‘SNL’ is because it’s genuinely live. A lot of people don’t realize that,” he said. “We’re actually live right now, which means I could say something truly shocking, like, ‘I drive a Prius.’”