Some drivers along the East Coast have been panic buying fuel as numerous gas stations started to run dry. The reason is a recent ransomware cyberattack that crippled the Colonial Pipeline, which provides almost half of the East Coast’s gasoline and diesel supply.

When BMW announced it was working on its first all-electric M model we wondered if it would be completely silent or try to replicate the roar of a screaming V10. The answer is neither – instead, electric M models will have a unique sound created with the assistance of Academy Award-winning composer Hans Zimmer.

Who Needs 1,000 Horses? Apparently, The Dodge Challenger Super Stock Does

Hennessey dropped a video showing exactly what happens when you take an already crazy-fast 807 hp Challenger Super Stock and add another 205 hp. The fettled Hellcat motor now pumps out 1012 hp and an equally outrageous 969 lb ft of torque. And it sounds…

The National Transportation Safety Board’s preliminary investigation into a fatal Tesla Model S crash has revealed that home surveillance footage showed the driver and his friend getting into the front seats, contradicting earlier speculation. 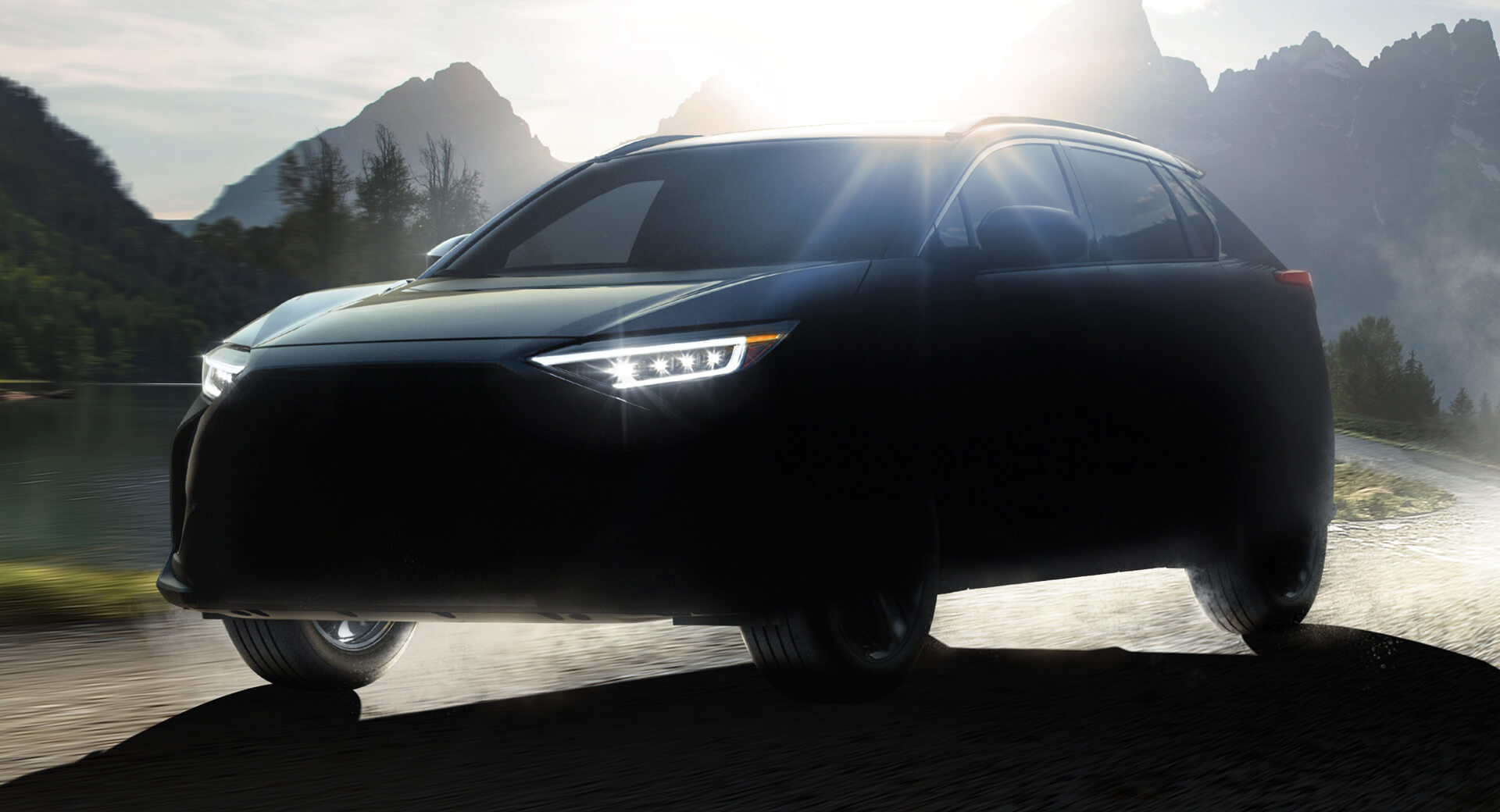 Subaru is getting ready to join the electric party with its first zero-emission vehicle, the Solterra compact SUV. Previously referred to as the Evoltis, and closely related to the Toyota bZ4X concept shown at Shanghai last month, the EV goes on sale in mid-2022.

California Man Charged For Using COVID Loans To Buy A Ferrari, A Lamborghini And A Bentley 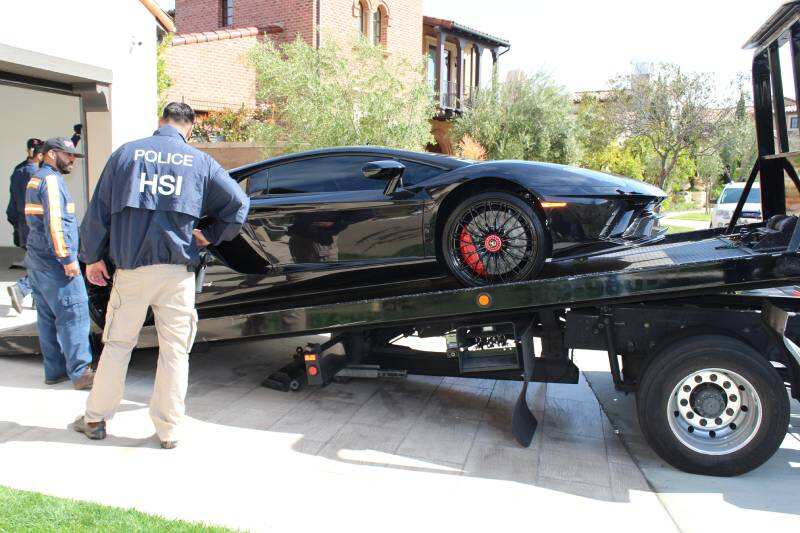 Giving an entirely new twist to the masked robber trope, a man from California has been arrested after using $5 million in Payment Protection Program loans during the coronavirus pandemic to purchase a Ferrari 458 Italia, a Lamborghini Aventador S, and Bentley Continental GT. If convicted, the charges carry a combined maximum penalty of 302 years in prison.

The Road-Legal Toyota GR Super Sport May Have Over 1,000 HP 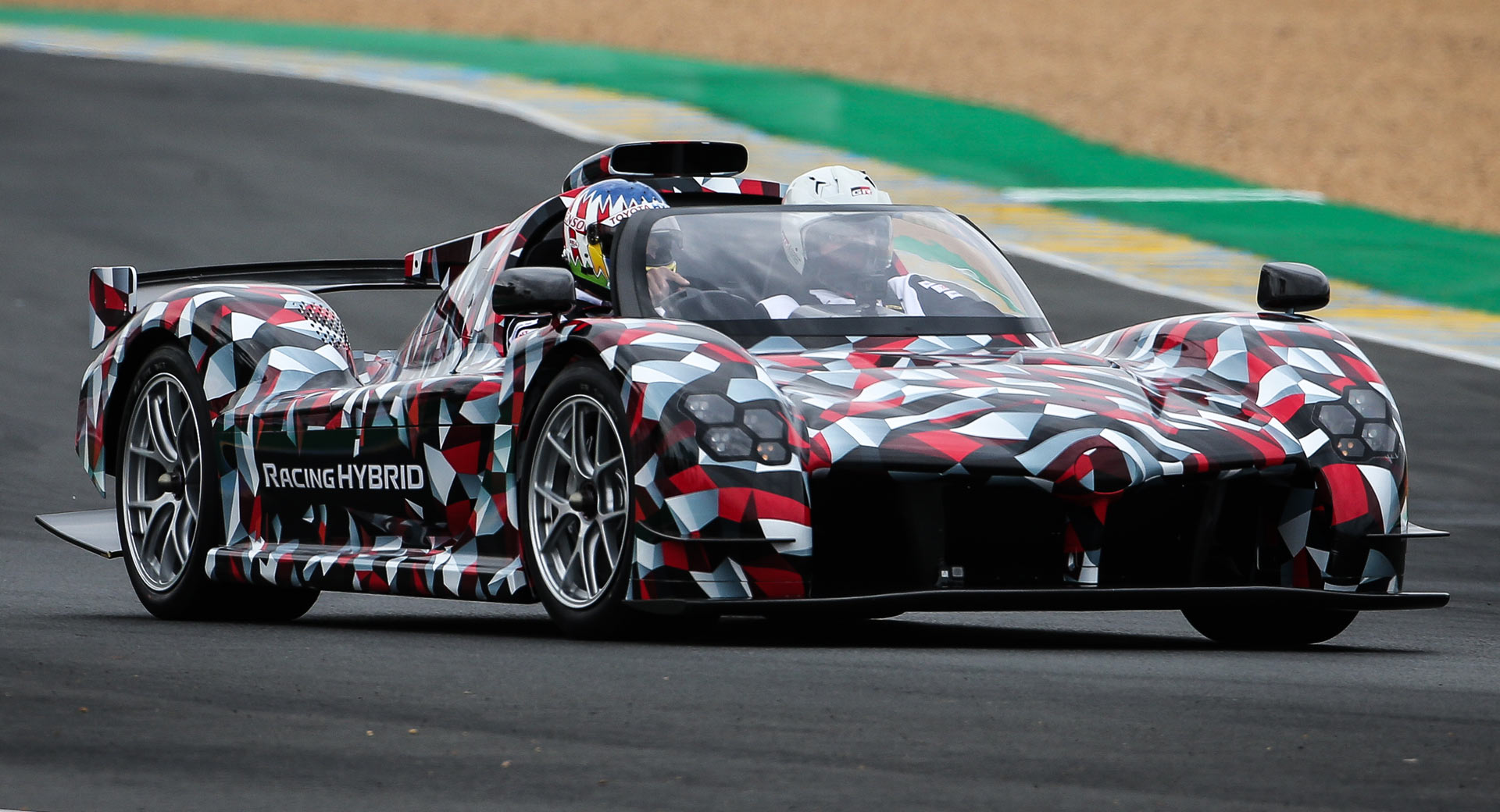 The road-going version of Toyota’s GR010 race car will come with a twin-turbocharged V6 boosted by two electric motors and kicking out at least 986 hp. But now Autocar says Toyota is considering adding a third electric motor to provide even more grunt. Our take? Do it!

Google-owned YouTube wants its Shorts feature to stamp out TikTok and it’s going to pay the most successful video makers on its platform to do it, CNBC reports. “The Shorts Fund is just the first step in our journey to build a long-term monetization model for Shorts on YouTube,” the company said in a blog post. 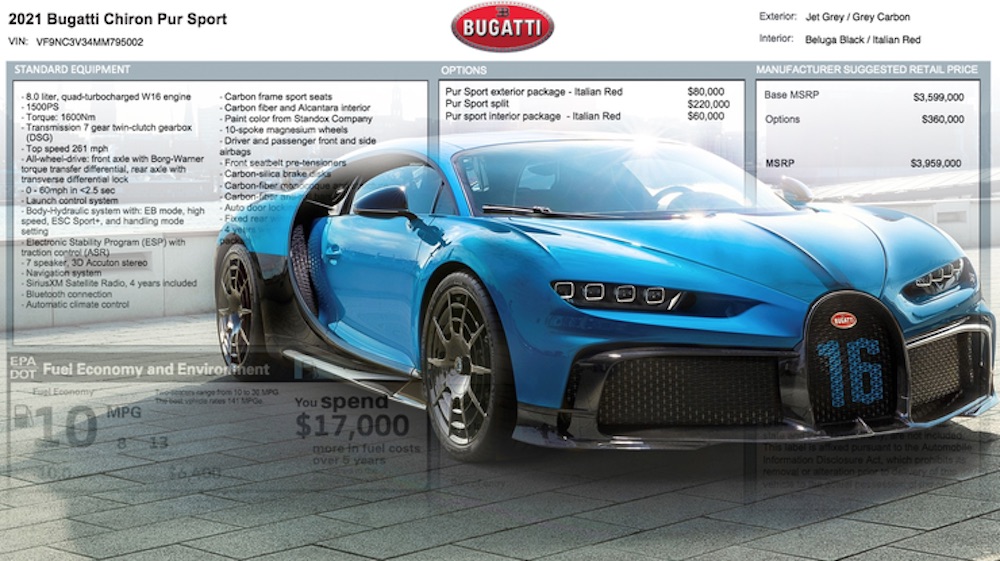 Every new car sold in America since the late 1950s has come with a window sticker, but few make as interesting reading as this one sent to Jalponik ahead of a Bugatti test drive. If the 10 mpg combined economy figure and $3,959,000 base price don’t make your jaw hit the floor, the $360,000 options tally certainly will.