It’s been a busy few weeks for the Genesis brand. We had the launch of the electrified G80 sedan at Shanghai, news that the G70 would undercut its German rivals in the US, and today we heard the brand would kick off its European offensive with a handsome G70 shooting brake.

But has everyone missed a much bigger story? When we re-watched the official launch video produced by Genesis to mark out its plans for Europe, we spotted something far more exciting.

Most of the 21-minute video is taken over with worthy stuff about delivering customer satisfaction, the reassuring 5-year care package and how buyers will be able to arrange for test drives cars to be delivered to their house, and purchase cars without even visiting a dealership.

But a couple of minutes before the end we’re given a fleeting glimpse of a dozen or so sketches taped to a glass wall, followed by a shot of a 3D CAD model of a car viewed from the rear.

Related: Genesis To Launch Electric GV70 And Ioniq 6 In 2022

In both cases the car appears to be coupe version of the G70 sedan. The idea of a Genesis designed to rival the BMW 4-series is not exactly earth shattering – there’s been speculation about a G70 coupe since the model was first released back in 2017. And although SUVs have eaten into the sporty car market, there’s still a much better business case for a four-seat coupe spun from a sedan than there is for something much smaller, like a new Audi TT. But this is our first proof that Genesis is – or at least has – taken the idea seriously.

Interestingly the coupe in the pictures is clearly based on the pre-facelift G70. A 2020 update of the sedan added horizontally split head- and tail lights and a heart shaped grille – none of which are present in the sketches – and removed the boomerang-shaped fender vent behind the front wheels. 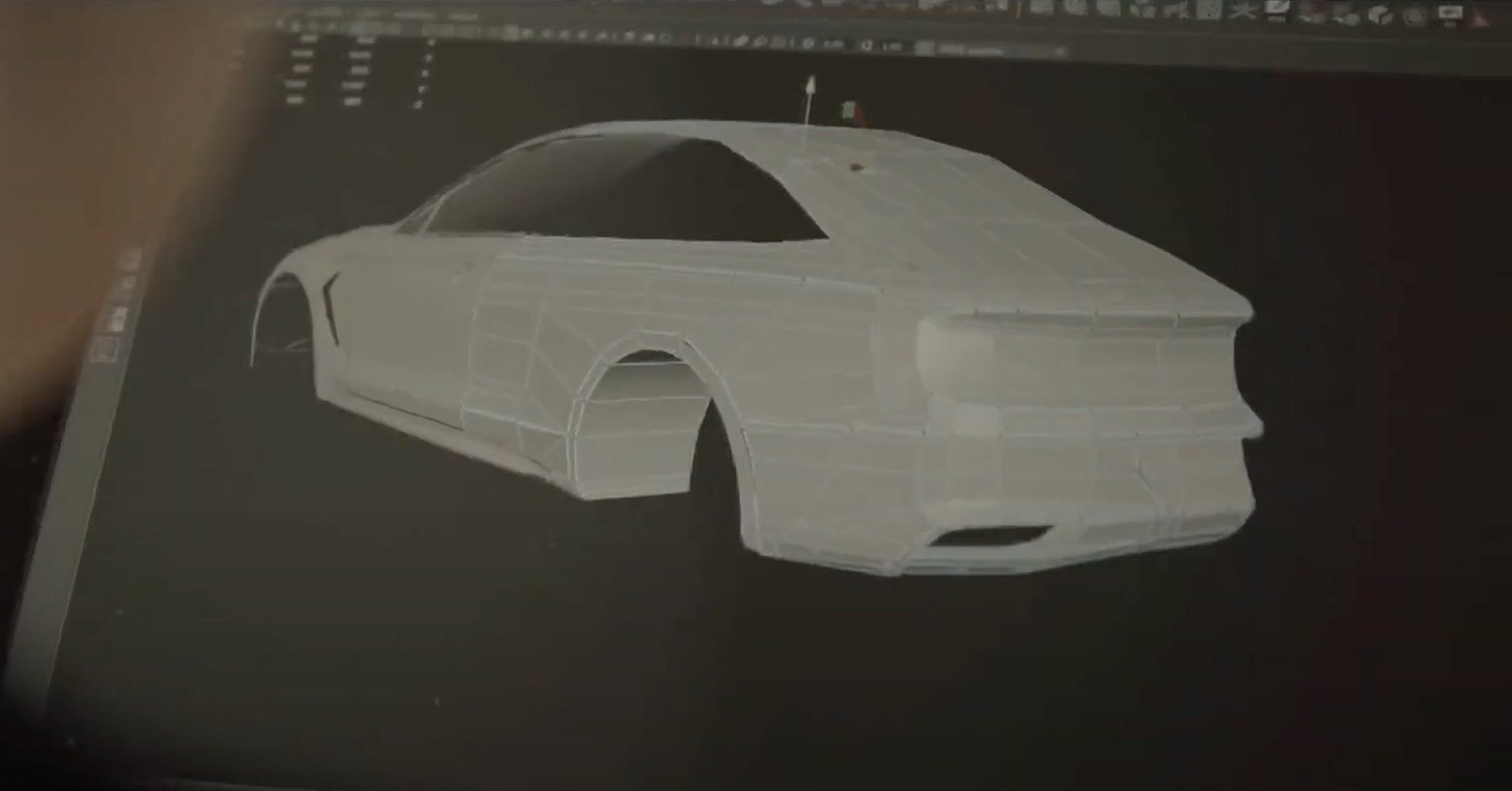 But it suggests Genesis has been thinking about a coupe spinoff for several years, and since the 2020 facelift mods consisted of simple bolt-on changes, it wouldn’t be difficult to update the design to fit the current family look.

Is it really a coincidence that this tease is the second time Genesis has shown a coupe in the past couple of months? Back in March it revealed the stunning X concept (pictured below), claiming it had no plans to put it into production. These sketches could have been early ideas for the X, though they look clearly related to the G70, whereas the finished X had a very distinct style. 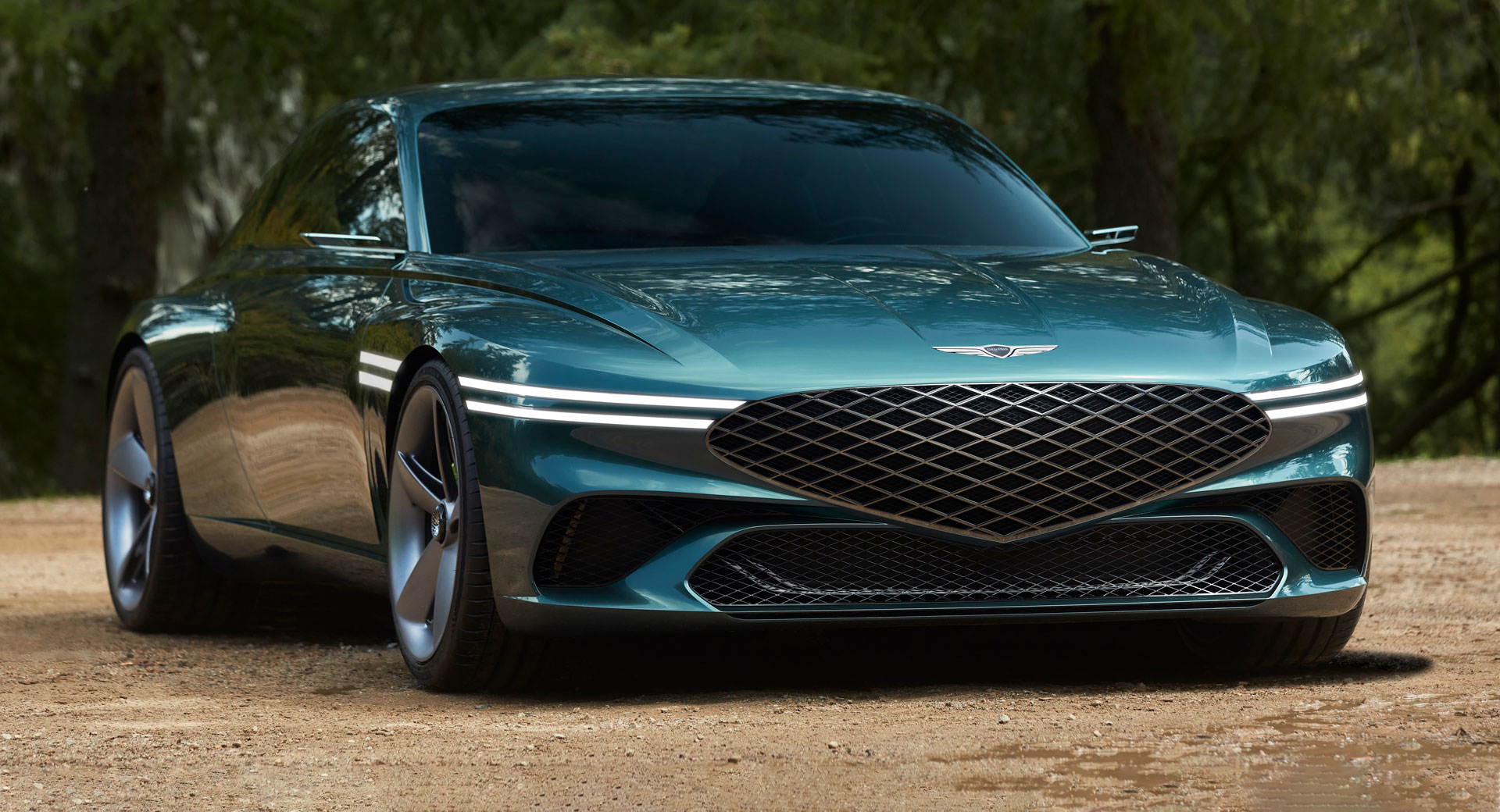 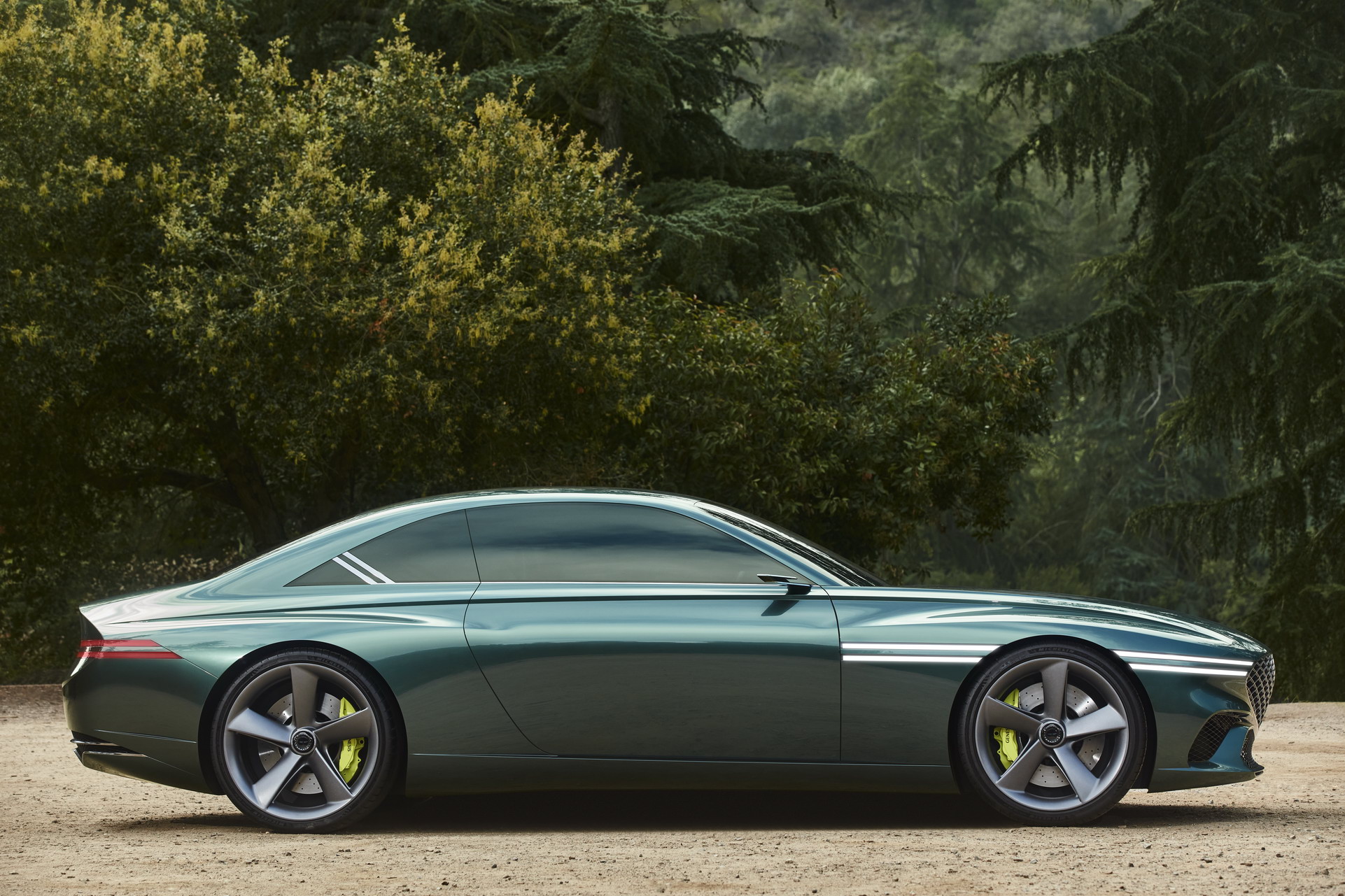 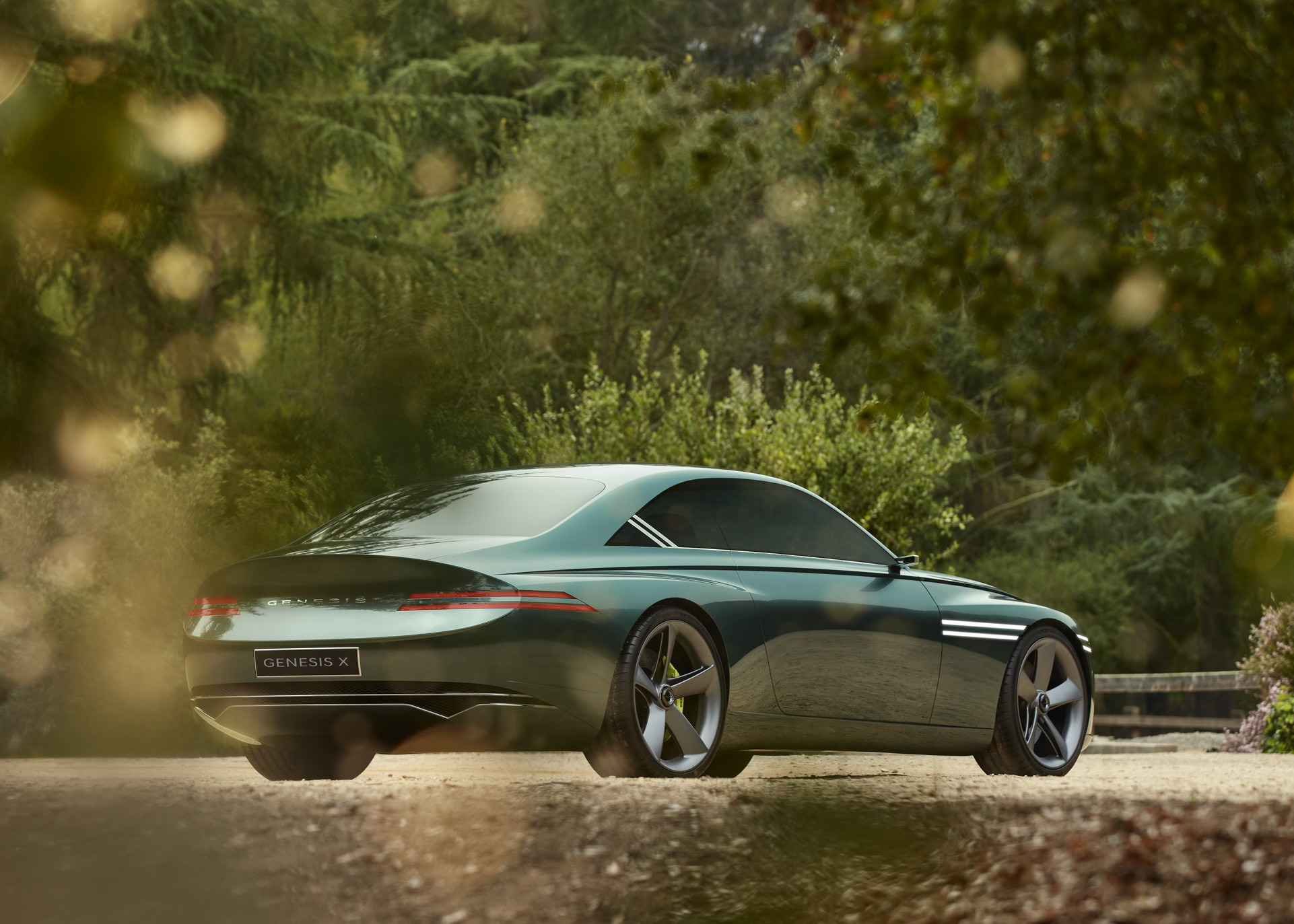 What does Genesis have to say about it?

Naturally we asked Hyundai’s European HQ about the mystery coupe. And naturally, they flat out denied the existence of a two-door G70. “We won’t comment on future product,” came the inevitable reply. We also reached out to Genesis North American division that said we shouldn’t “take this one clip out of context as an expression of body style production intent”. In other words, it may have crossed their minds and more importantly, pens, but that doesn’t mean it will be produced.

Still, if Genesis did build a G70 coupe it would almost certainly reflect the current G70 sedan lineup in terms of mechanical hardware. That means it would kick off with a 2.0-liter turbocharged four delivering 249 hp and 260lb ft to the rear wheels, and top out with a 3.3-liter V6 packing 365 hp and 376 lb ft and equipped with all-wheel drive. And in Europe, where diesel still has fans, it could take the sedan’s 2.2-liter four.

At this stage we don’t know more than that. But with BMW’s new grilles leaving some potential 4-series buyers mildly repulsed, now could be the perfect time for Genesis to launch into the luxury coupe market without blowing its development budget.