Porsche has announced an expansion of the programs that allow its customers to create the car of their dreams.

For starters, the automaker has revived its Sonderwunsch (German for ‘special wish’) program from the late 1970s. This program will make it possible for customers to design one-off cars in the future that are co-created by the customer and Porsche itself.

The program will be divided into the areas of Factory Commissioning for individual customer color and material wishes while also including the Factory Re-Commissioning and Factory One-Off areas. 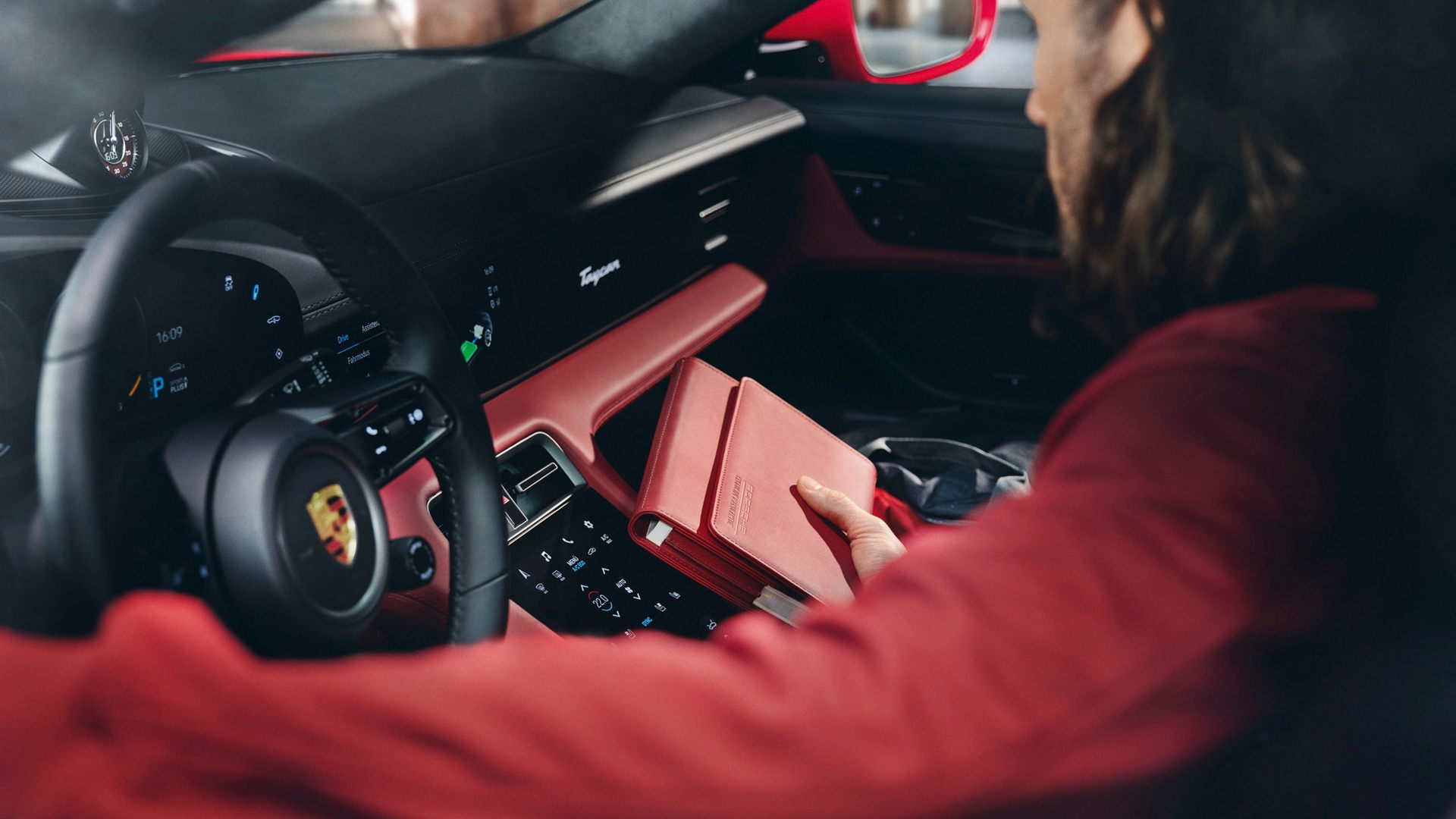 “We are aiming our offering specifically at customers who attach particular value to realization of their personal dream vehicle by the Porsche factory and for whom the brand is part of their personal lifestyle,” Porsche’s head of Individualization and Classic, Alexander Fabig, told Top Gear. “Alongside the finished one-off, the focus of the newly created offering is on the joint creative vehicle development process. The customer becomes part of a project team consisting of experts from the Porsche Exclusive Manufaktur, Porsche Classic and the Style Porsche design department.”

In addition to Sonderwunsch, Porsche has announced the expansion of the Exclusive Manufaktur program, confirming that “significantly more” options will be available in the future, including exterior wrap options, individual starting numbers, prints on the floor mats, illuminated door entry guards, and logo projectors in the doors.

Porsche is also expanding the Tequipment program that will see new performance chassis offered for 996-generation 911s and the 959. Porsche will also offer a host of off-road-focused parts to Cayenne owners.

“With the new offerings we are responding to the great global demand for our products,” added Fabig. “Starting with new possibilities for individualization and personalization of individual components, through the additional range of Performance Parts, up to realization of uniquely individualized sports cars, we have the right option for every customer.” 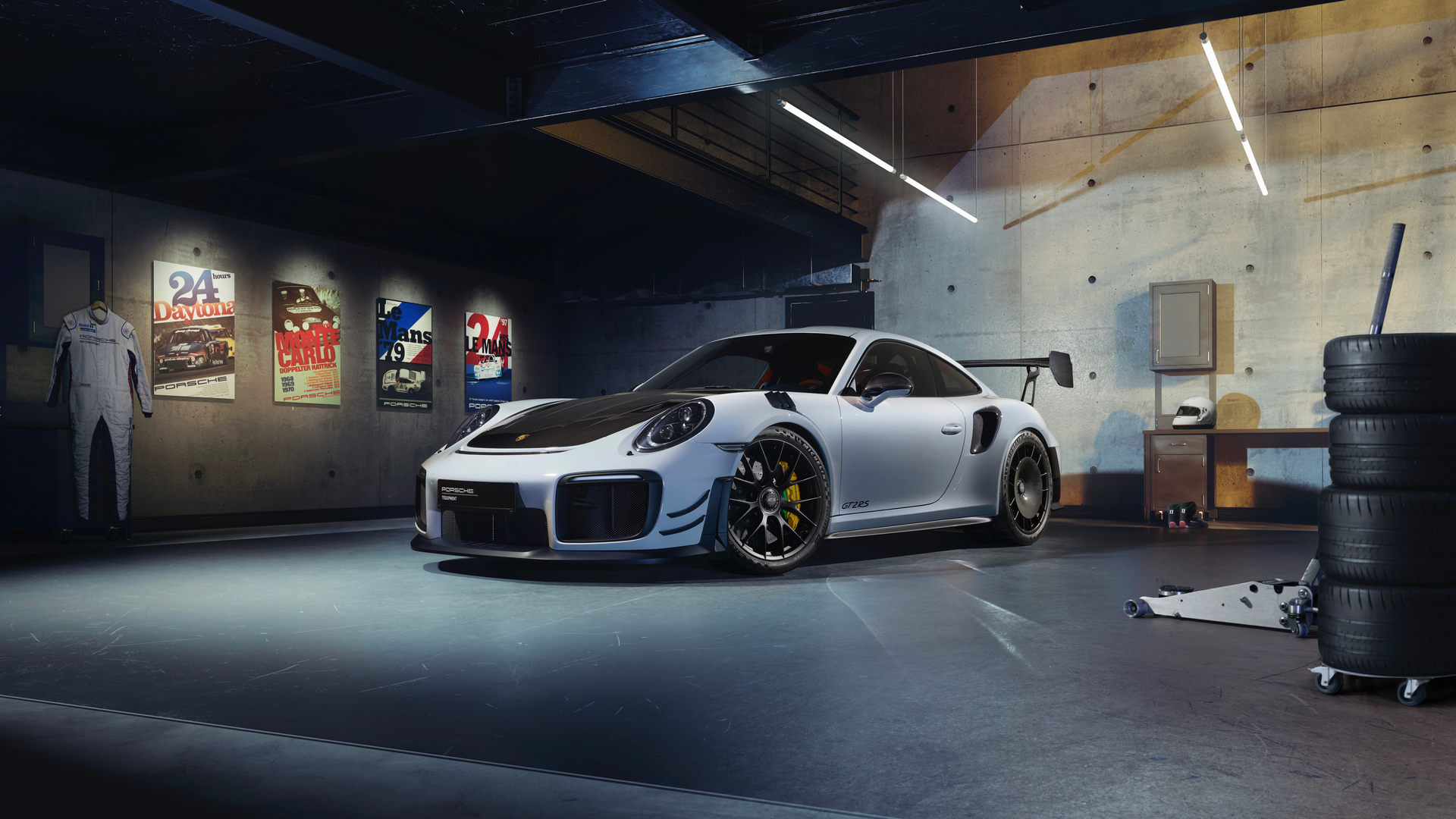