Aston Martin Planning To Launch An Electric Sports Car In 2025

Aston is gearing up to reveal a new model at Pebble Beach, but we’ll have to wait another four years for the company’s first fully electric sports car, which will use a new skateboard EV platform. And Aston Martin is not the only storied British sports brand working on an EV: Caterham is plotting an electric 7 for 2026, according to Autocar. 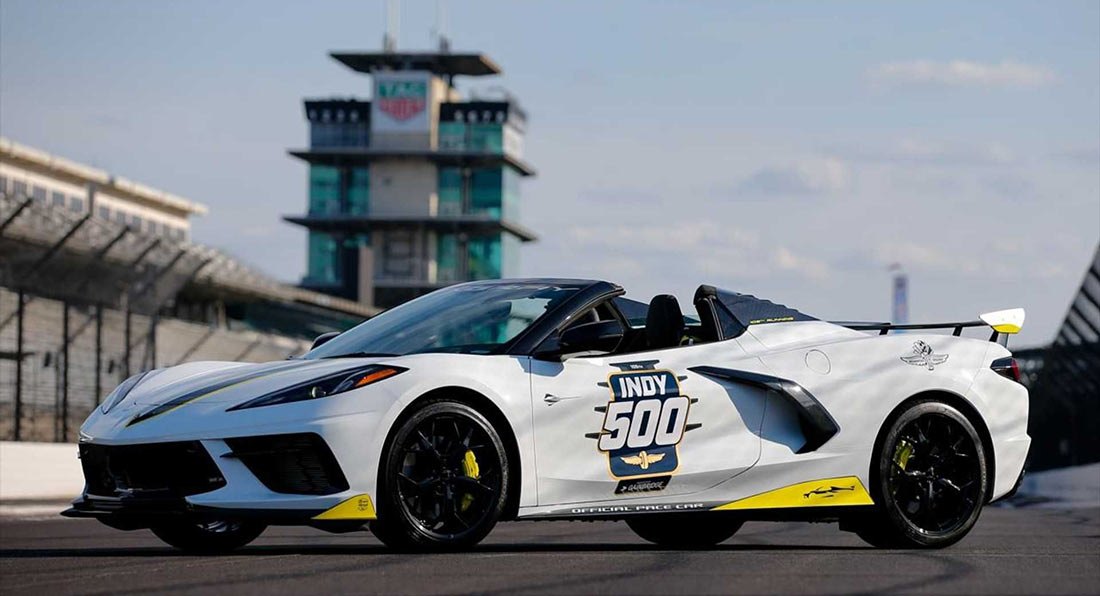 The yellow and white C8 features end plates for the front splitter, plus distinctive side skirts and a huge rear wing. This will be the 18th time a Corvette has paced the Indy 500 since 1978. 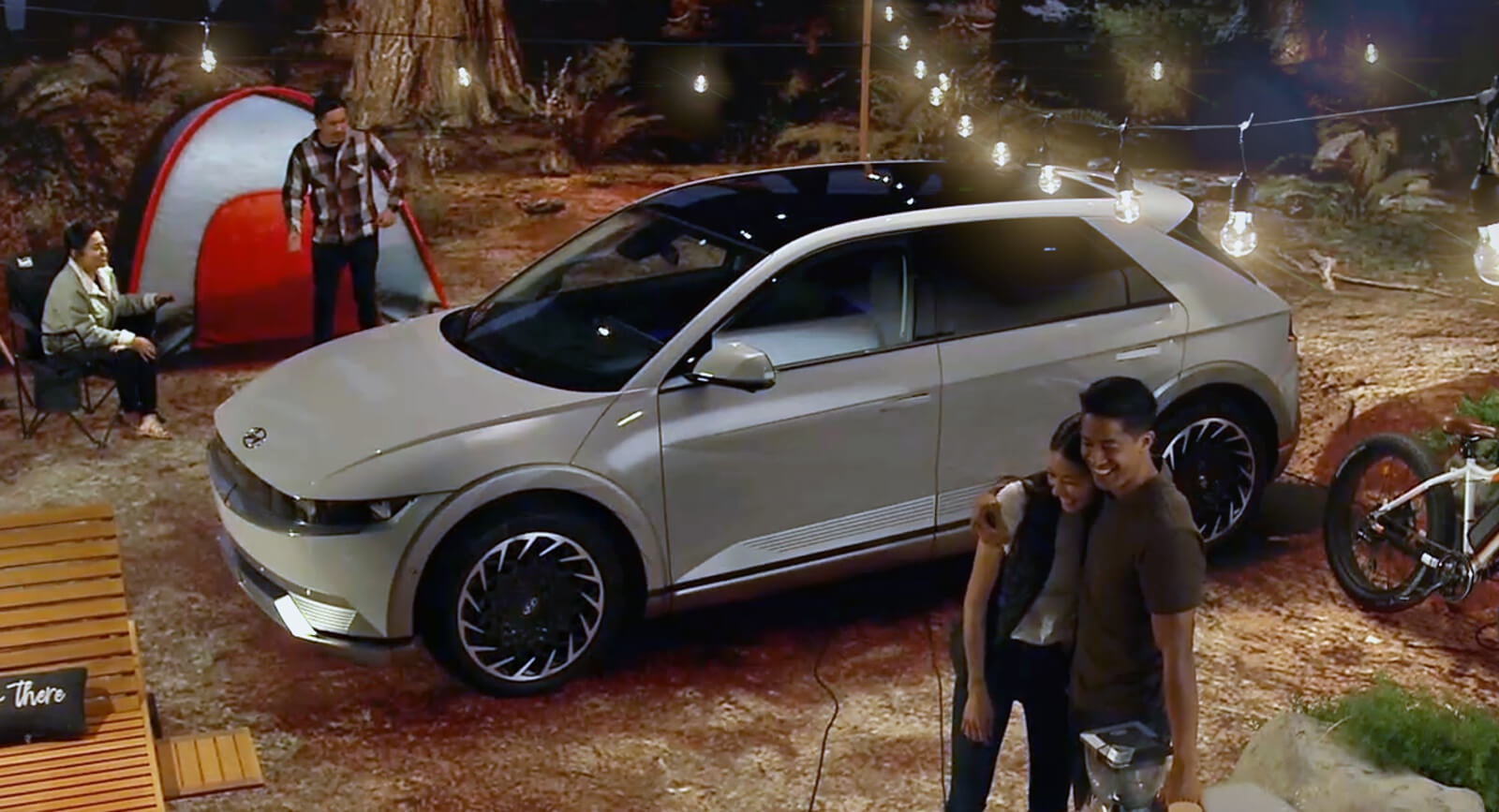 Hyundai just announced it’s investing $7.4 bn to build several EVs in the US, one of which is almost certainly the Ioniq 5 that has its US debut in just over a week. US specs aren’t confirmed but European versions are available with single and dual motor setups and two battery sizes giving up to 298 miles of WLTP driving range.

Tesla Stops Accepting Bitcoin As Payment Due To Environmental Concerns

While police stopped a 25 year-old California man for sitting in the back of his Model 3 with Autopilot engaged, Tesla was busy stopping customers buying its cars with Bitcoin due to the amount of energy consumed in making the cryptocurrency. The move caused Bitcoin prices to fall by 10 per cent.

With almost seven times more power than a regular Altima, it’s fair to imagine Formula Drift champ, Chris Forsberg’s GT-R-powered Nissan is quick in a straight line, and not just around corners. But does its drift chassis setup hold it back against a twin-turbo Charger Hellcat? 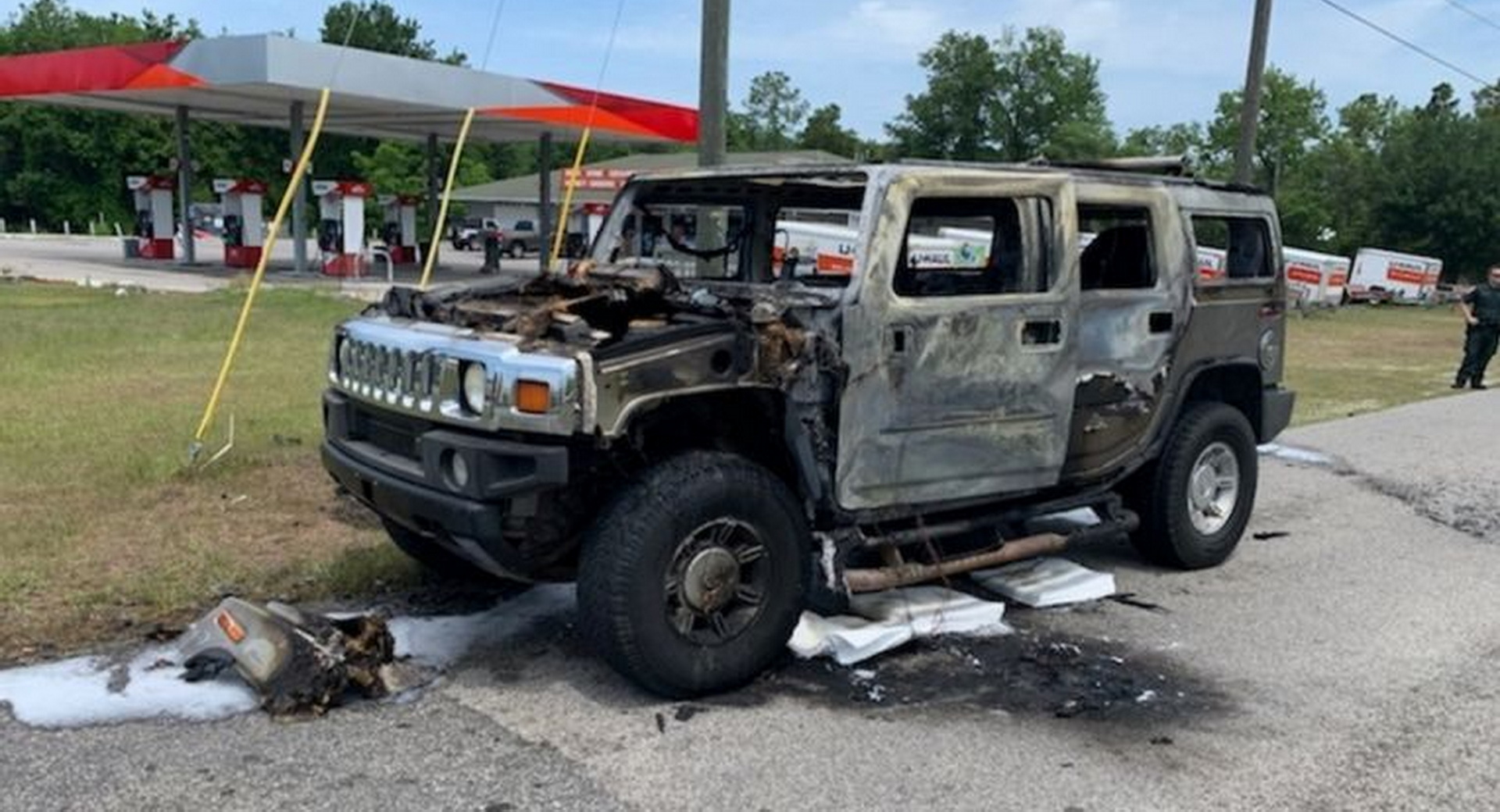 GM’s engineers dropped a video showing that when it comes to off-roading, the new Hummer EV is pretty hot stuff. But not as hot as this old-model Hummer got when the it caught fire while fully loaded with 20 gallons of gasoline cans.

Electric steering saves gas, allows auto-park functionality and is even being inegrated with ESP systems to improve safety. So why do companies like McLaren insist old-style hydraulic steering still makes cars more fun to drive? Jason Fenske explains all.

A man left paralysed from the neck down after an accident has written sentences using a computer system that turns imagined handwriting into words, The Guardian reports.

Two legendary 1980s action heroes are heading to COD. John McClane and John Rambo are both heading to Call of Duty: Warzone, Black Ops Cold War, and Call of Duty Mobile this month as part of the season 3 mid-season update, Polygon reports.

The action begins May 20th. pic.twitter.com/8Rr3c7g26u