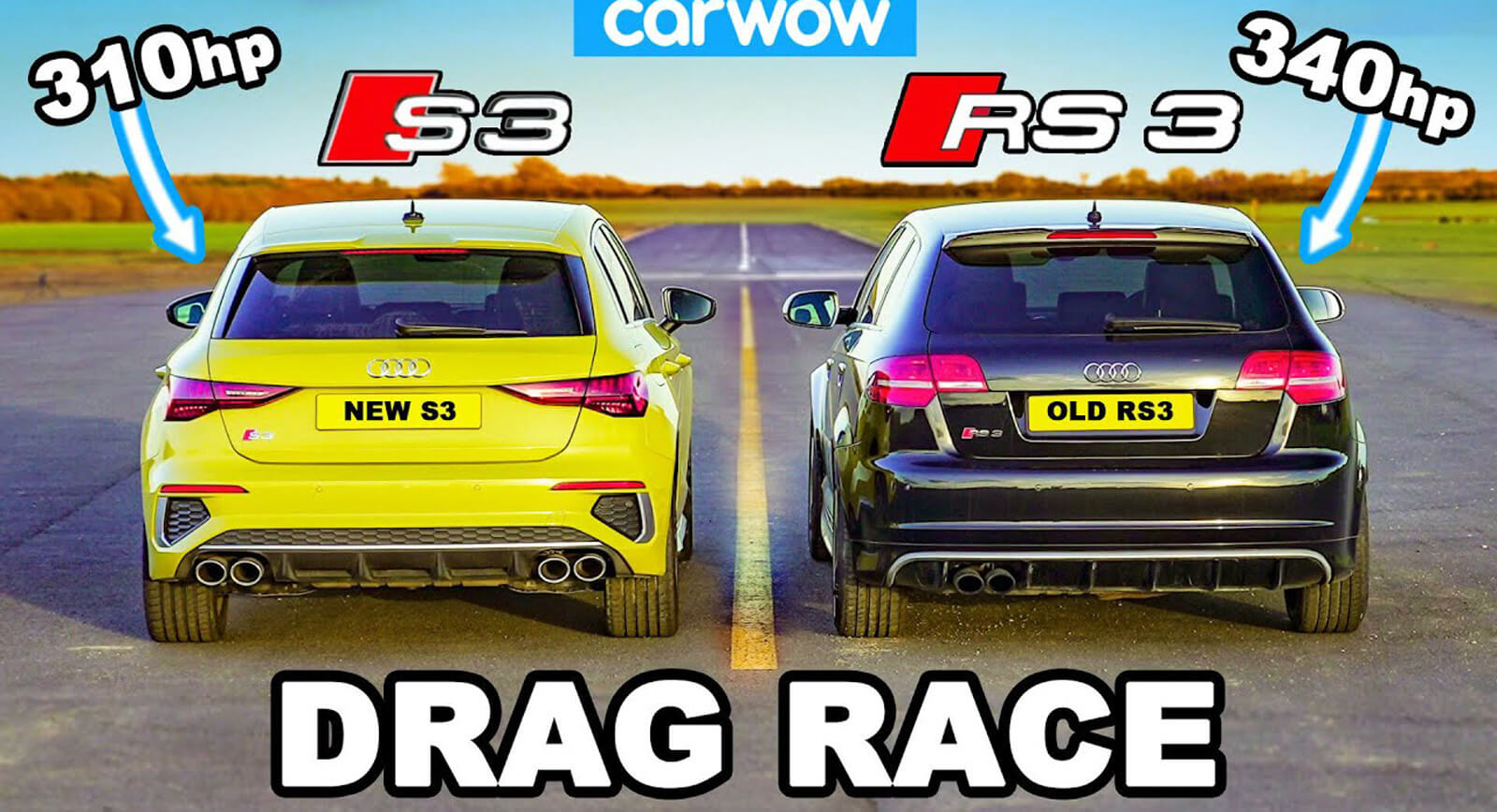 Review: Is The New Audi S3 Sportback Somewhat Of A Baby RS6?

The answer lies in the followed video from Carwow that pinned the two against each other in a few drag races, from a standing and a rolling start, concluding the challenge with a brake test. And we have to say that it was close, so you may want to head on down and check out the clip.