Good morning and welcome to our weekly digest of automotive news from around the globe, starting with…

Subaru is getting ready to join the electric party with its first EV, the Solterra compact SUV. Previously referred to as the Evoltis, and closely related to the Toyota bZ4X concept shown at Shanghai last month, the EV goes on sale in mid-2022. 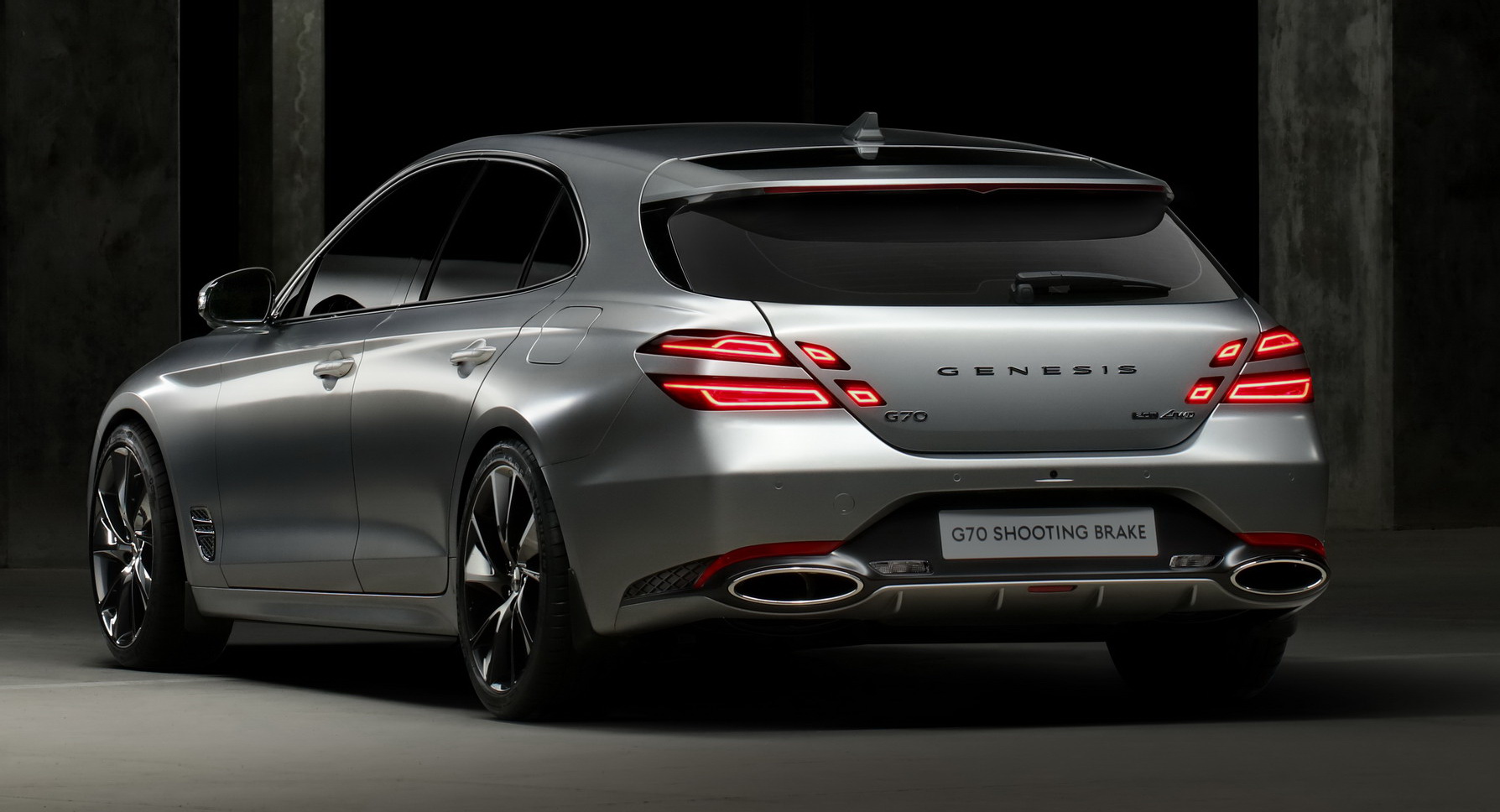 Genesis is kicking off its European activities, and one of its key weapons is this handsome, practical G70 Shooting Brake. Premium wagons like the Audi A4 Avant remain popular in Europe, but, sadly, America’s full-blown love affair with the SUV means it won’t be coming to the US. 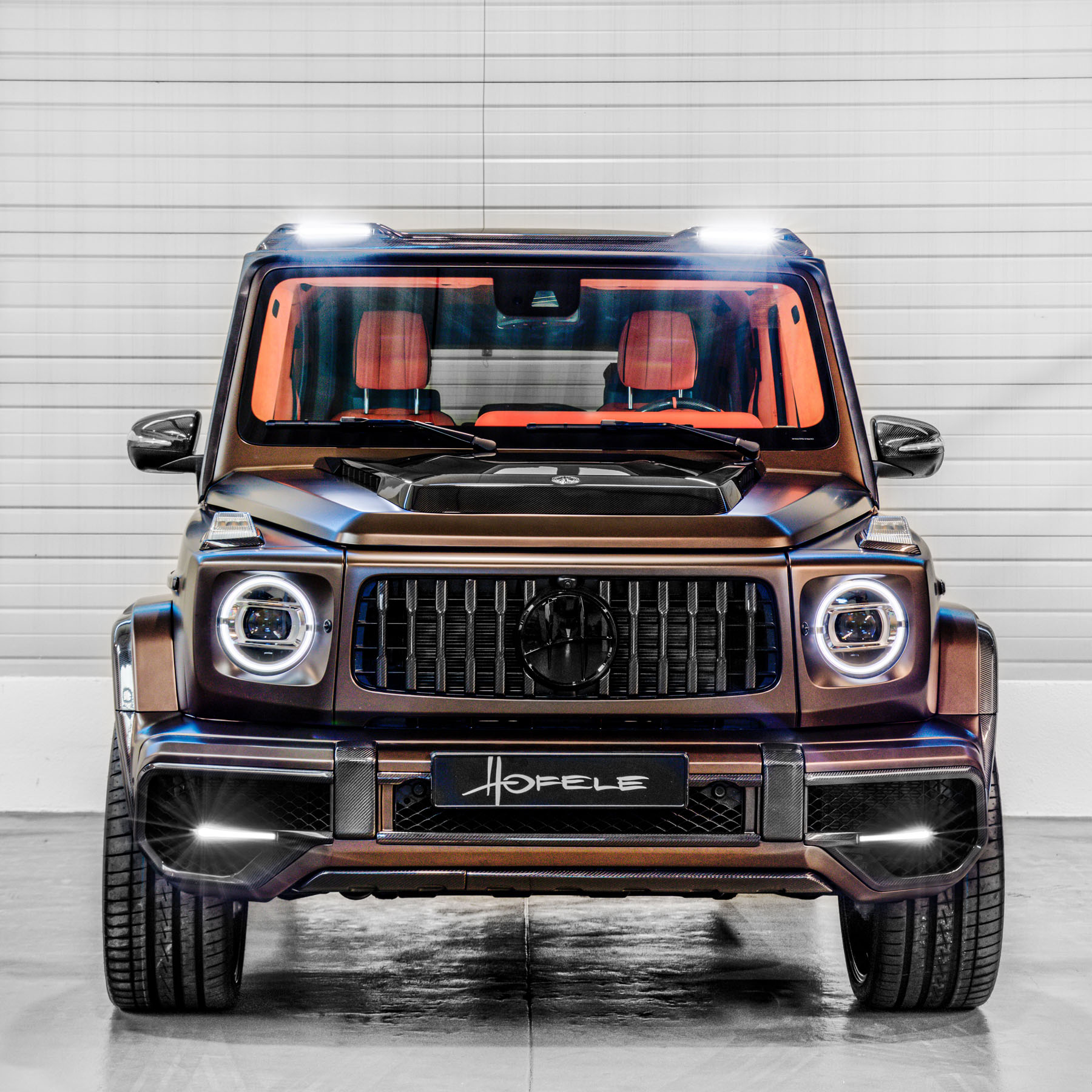 The G63 is no shrinking violet in standard trim, but this Hofele-modified example turns the dial so far past 11 it’s coming around for a second lap. The classy Citrine Brown Magno paint is perfectly offset by an interior that looks like an explosion at a Fanta factory.

Don’t think vans can do cool? Mercedes just dropped a big hint at its upcoming T-Class people mover in the form of the battery-powered Concept EQT and it looks great. The new van shares a platform with Renault’s Kangoo, and while most versions will get a small gasoline or diesel motor, Benz confirms an EV version won’t be far behind.

Supercar drovers can’t resist showing off – but we bet this Ferrari driver wishes he’d left that ESC switch alone. YouTube footage shows the hardcore Pista spinning off into some trees at the side of the road after the driver pins the gas. Making things worse, the car was apparently just a single day old at the time of the crash.

The standard wheelbase Tiguan has already been facelifted in Europe, but now the long-wheelbase version (known as the Allspace in Europe and simply as the Tiguan in North America) has got in on the action. The refreshed car gets new lights, haptic feedback controls and additional color choices, but the engine line-up is unchanged. 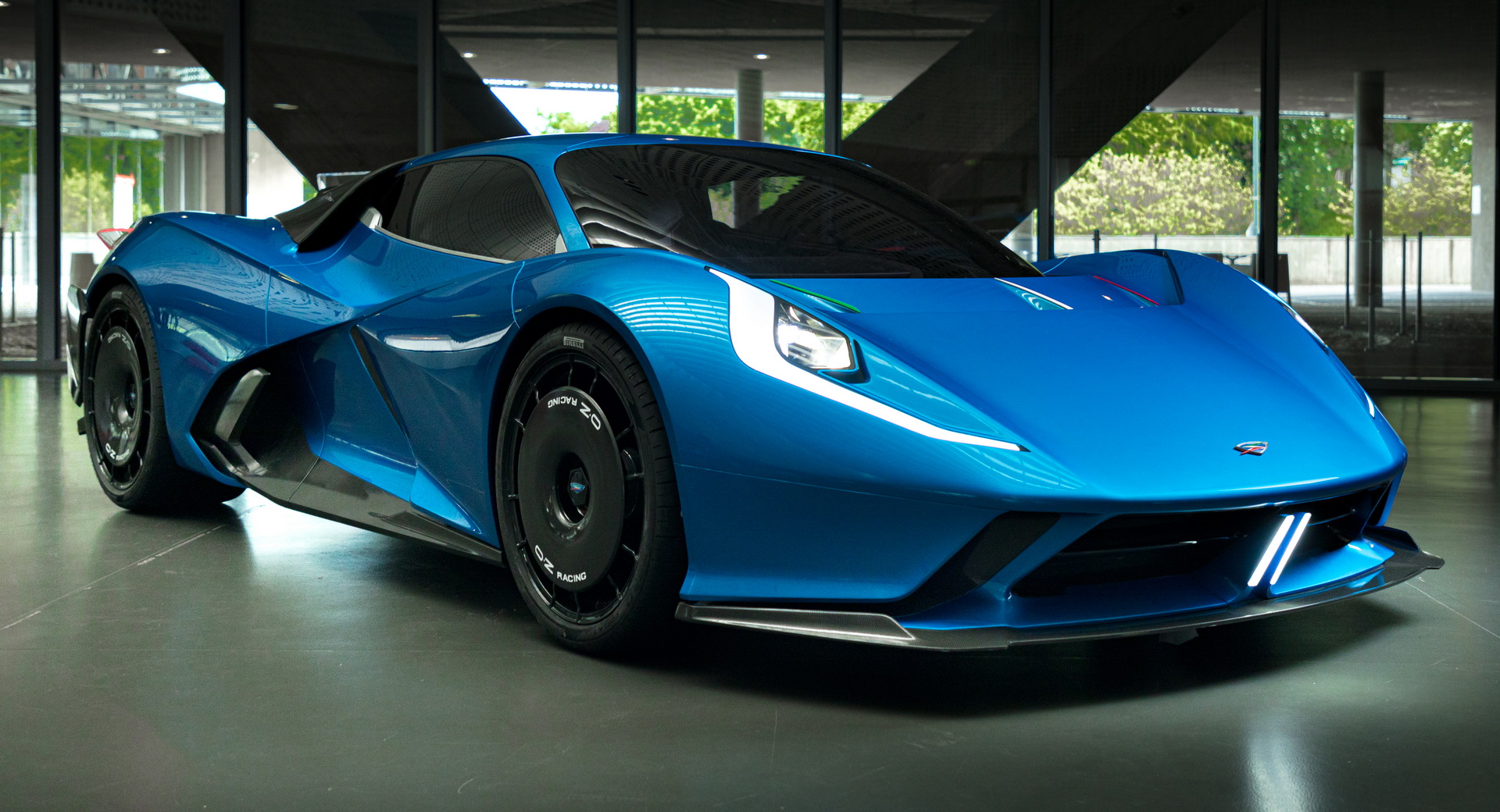 While BMW is proudly talking about putting solid-state batteries into cars by 2030, newcomer Estrema says it’ll have the tech in a road car by 2023. It’s also predicting 0-200mph in less than 10 seconds – 6 seconds faster than a Bugatti Chiron.

How Much Do You Think A Brand New 2002 Nissan Skyline R34 GT-R V-Spec II Nur With Delivery Mileage Will Sell For? 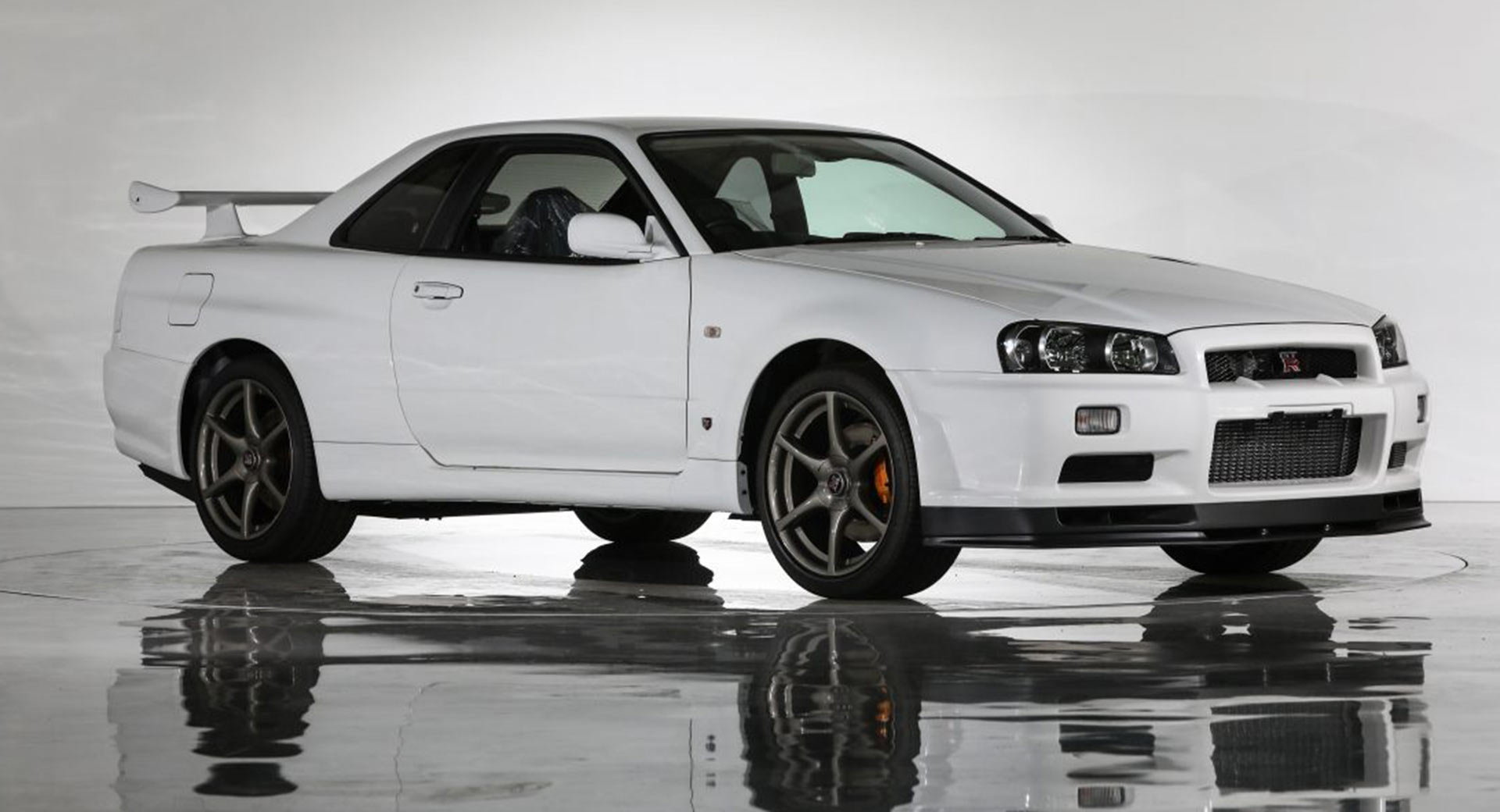 R34 GT-R prices have gone stratospheric in recent years, and the V-Spec Nur II models are more collectable than most thanks to the low 718-unit production run. But with just 6 miles on the clock this one is unrepeatable.

The San Francisco idiot infamous for posting social media videos from the back seat of his driverless Tesla is at it again, KTVU reports. Immediately following release from Santa Rita Jail, the 25-year-old went to a Tesla dealership and bought a new Model 3 to replace his impounded car, and jumped right in the back.

Eight years on from its launch, Grand Theft Auto V’s detailed depiction of Los Angeles and Southern California continues to amaze. But The Verge explains how a new machine learning project from Intel Labs is giving the game a photorealistic makeover, and the results are shocking.