When it introduced the RX400h hybrid in 2005, Lexus perhaps might have not anticipated the extend to which electrification would take over the automotive industry 15 years later. Or maybe it had; either way, during that period, the luxury brand has managed to shift two million electrified vehicles.

Lexus reached the milestone in April and found out when it reported its sales for the month. That mostly means hybrid vehicles, though there are some EVs, like the UX 300e, as well.

In 2020, electrified models accounted for a full third of total Lexus sales. By the brand’s own estimates, it has emitted 19 million tons of CO2 less than it would have otherwise thanks to all of its electrified vehicles.

Indeed, Lexus is promising an electrified evolution, saying it will launch a new PHEV model in 2021 and a battery-electric vehicle in 2022. Most of its vehicles up to this point have been hybrids, though. 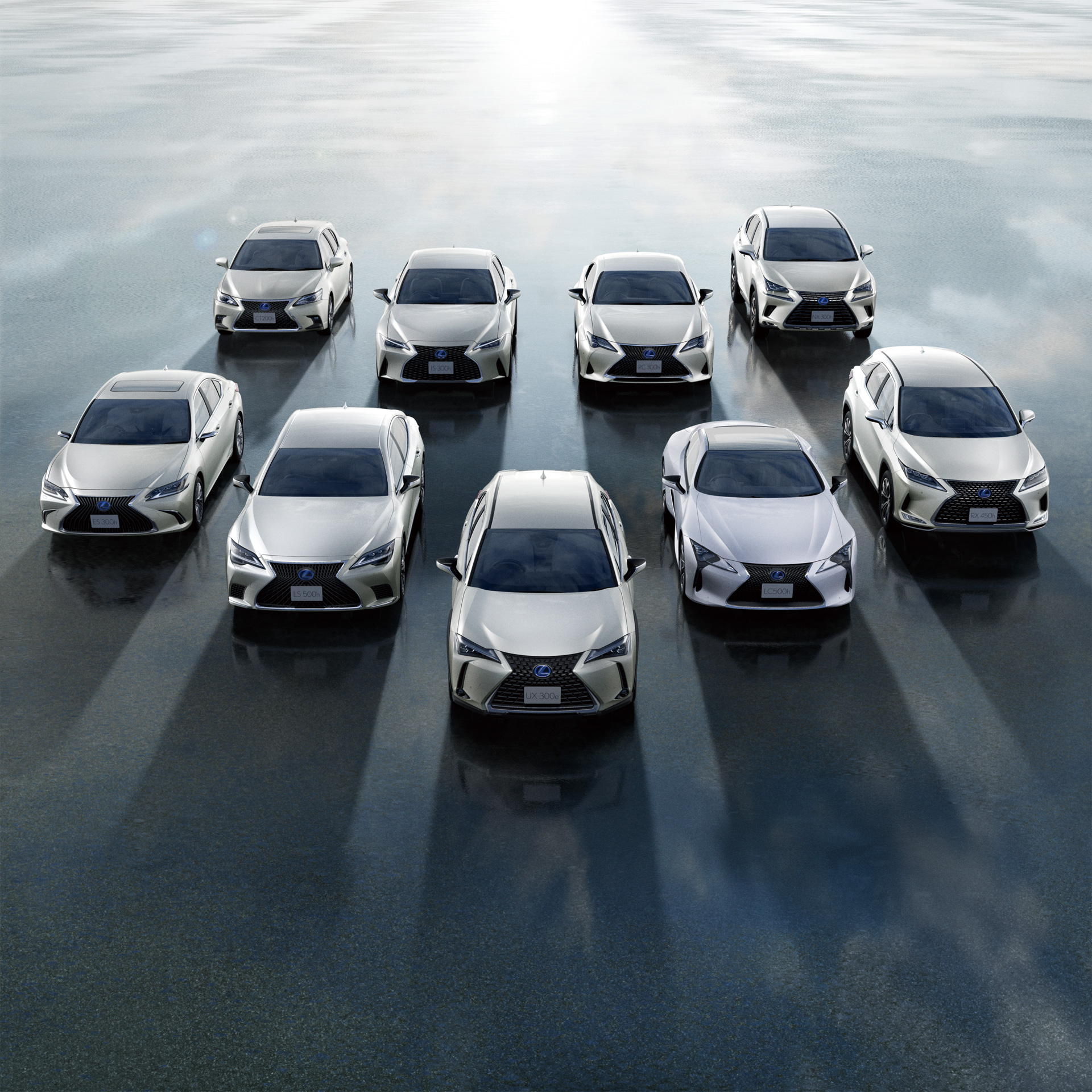 Lexus’ parent company Toyota recently got into trouble for its climate stance. The company was called out by investors for lobbying against green initiatives and for comments decrying the mass adoption of EVs.

In a statement issued in April, Toyota said that it would “review public policy engagement activities through our company and industry associations to confirm they are consistent with the long-term goals of the Paris Agreement.”

The company has been more focused on hydrogen than electrification. It recently revealed a Corolla race car with a combustion hydrogen engine. A recent study, though, suggested that electricity is more efficient for passenger vehicles and that the enormous electric cost of generating the fuel could lead to a fossil fuel backslide.

Nevertheless, Lexus maintains that it is dedicated to sustainability.

“Lexus will continue to promote all possible initiatives for the realization of a sustainable society, while at the same time pursuing both the fun and enjoyment of cars,” the company wrote. “Lexus will endeavor to develop vehicles tailored to diversifying customers’ needs.”