Elon Musk appeared critical of Germany’s bureaucracy during a visit to Tesla’s European Gigafactory in Berlin.

Tesla faces delays in the construction of its German Gigafactory, pushing back its opening to late 2021 from the original July 1 deadline. These delays were caused by a number of reasons, including lengthy approval processes and Tesla deciding to establish a battery plant on site. 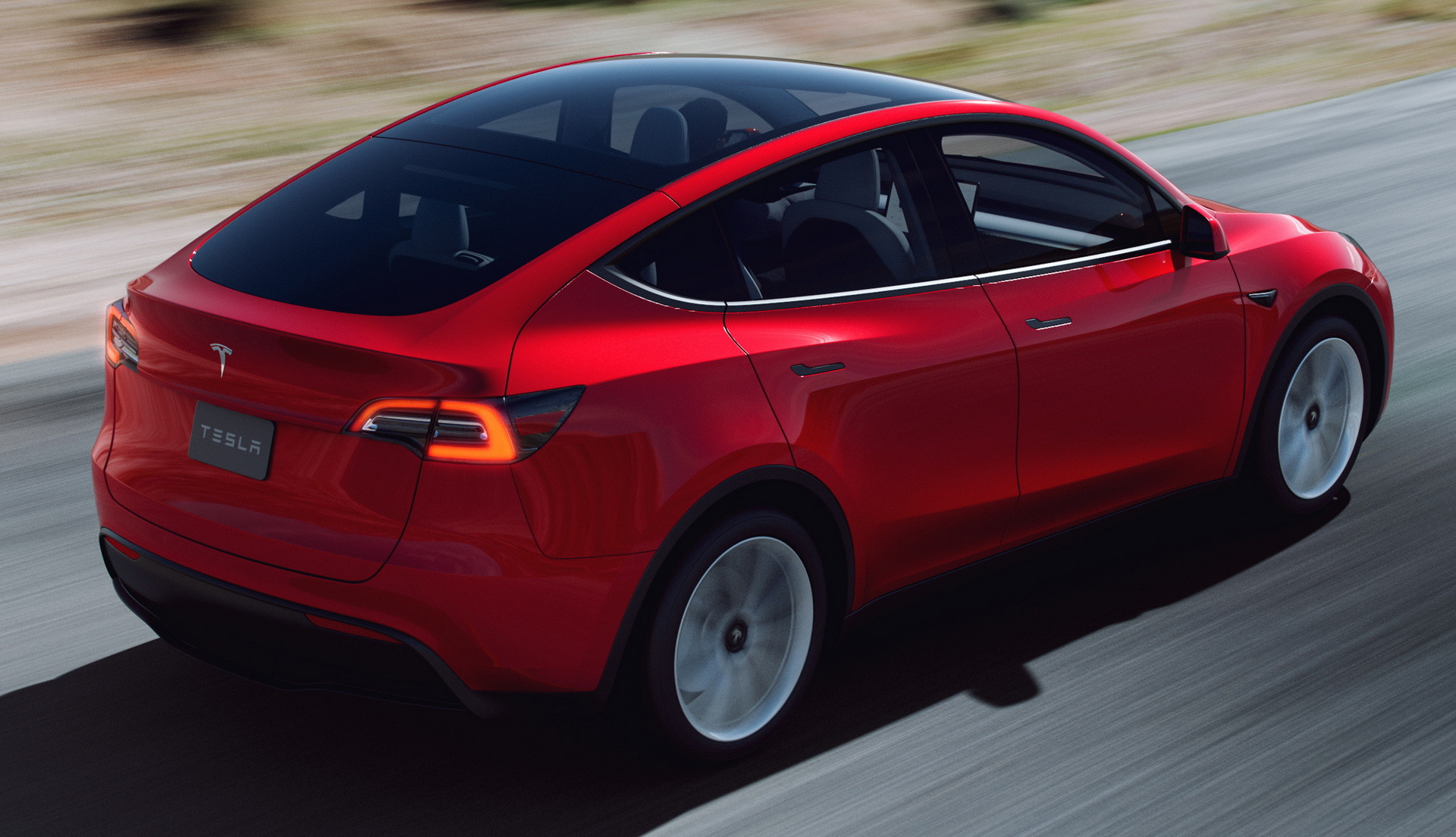 When asked when is Tesla’s first Gigafactory in Europe going to start building cars, Musk told Reuters: “It’s hard to predict with precision cause you can only make the cars when all of the pieces are here. It looks like we’re able to start production end of this year.”

Tesla is planning to build the Model Y in its German factory for the European market, as well as the new 4680 ‘tabless’ battery cells. Previous reports said that the EV-maker was having problems with the construction of the battery pack area, while departments like the press shop and paint shop were making great progress.

Germany is known for its complex regulation and bureaucracy, but Musk couldn’t hide his frustration about the latter. “I think there could be less bureaucracy, that would be better,” he told reporters at the Gruenheide site, adding that rules were “immortal”.

“There should be some kind of active process for removal of rules. Otherwise, over time, the rules will just accumulate and you get more and more rules until eventually, you can’t do anything,” Musk stated.

This isn’t the first time Tesla has criticized Germany for its bureaucracy, as the company complained about the lengthy approval processes in a letter sent to a regional court in Berlin last month, saying that “this discourages necessary investments in clean-energy projects and infrastructure and makes it practically impossible for Germany to achieve its climate goals”. 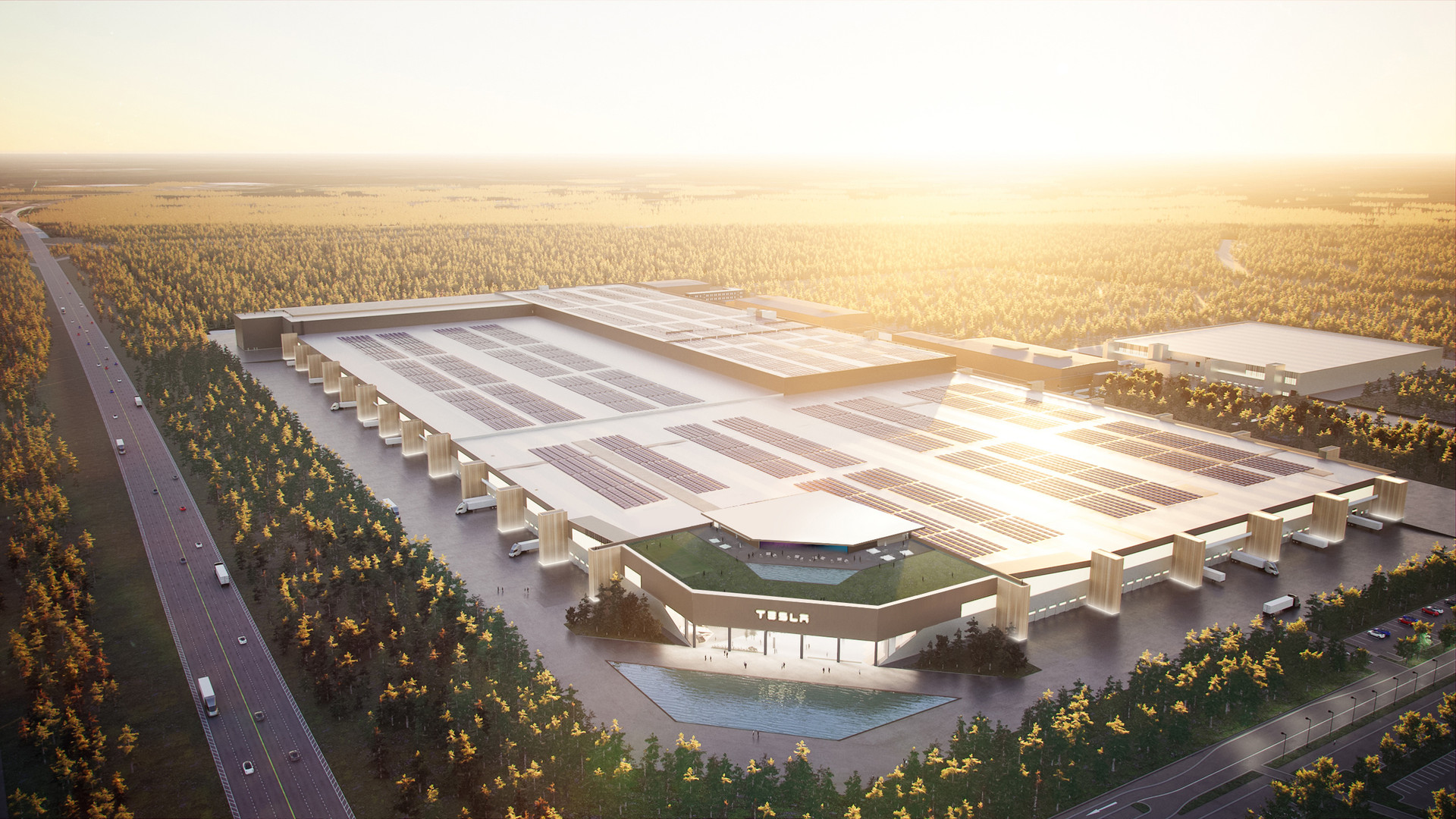