A few years after launching in the United States and South Korea as Hyundai’s premium car brand, Genesis has finally brought its first two products to Europe: the G80 and GV80.

And they were greeted by Euro NCAP, which subjected them to their crash test evaluation, awarding them with a maximum five-star safety rating. 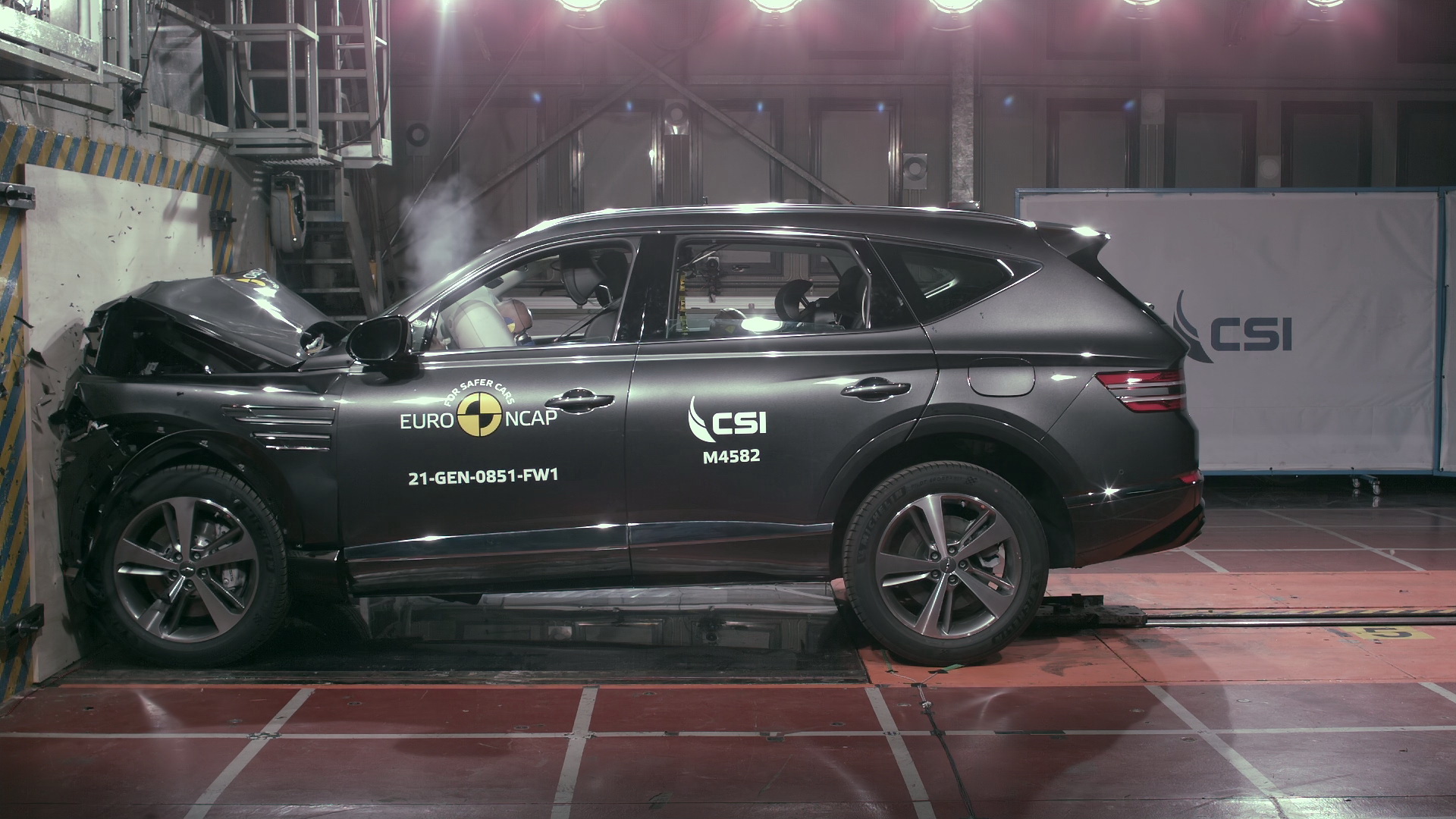 Besides the two new luxury contenders, the European safety agency has also tested out the third-gen Citroen C4, which was awarded a four-star rating. Moreover, the new BMW 4-Series Coupe and Convertible, which build on the latest 3-Series, share the latter’s five-star safety rating that has been accompanying it since 2019. At the same time, the hybrid and plug-in hybrid variants of the Volkswagen Golf, Skoda Octavia, Renault Captur and Opel Grandland X share the ratings of their ICE-powered siblings, and so do the electric variants of the BMW X3 and Opel Corsa.

“These remain difficult times for the car industry, with the pandemic and semiconductor shortage presenting big challenges”, said the Euro NCAP Secretary General, Michiel van Ratingen. “Still, Genesis has managed to bring two cars to the market which offer excellent, all-round robust safety performance. Citroen has chalked up a respectable four-star rating for the new C4 models, but still left us with the impression that with some more careful engineering, it could have been much better.”