The facelifted Porsche Cayenne Coupe is just around the corner and this rendering provides us with a good idea of how it may look.

Prototypes of lightly-camouflaged Cayenne Coupe prototypes have revealed that the SUV will only undergo some minor tweaks for the 2022 model year. Among these styling updates will be the fitment of re-shaped headlights that are slightly more angular in design and the inclusion of thin new LED daytime running lights. 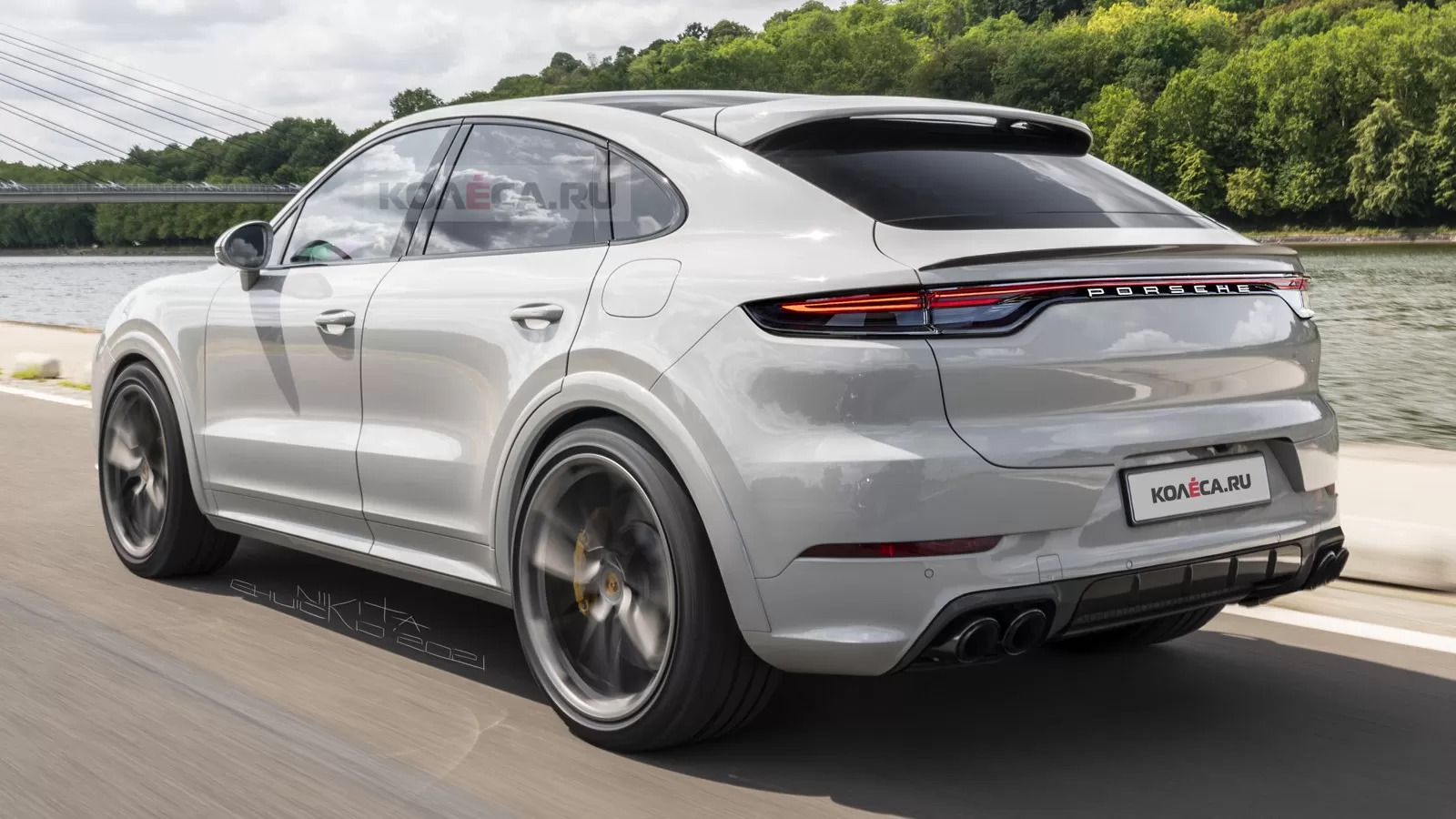 Both of these changes are visible in these renderings from Kolesa. The 2022 Cayenne Coupe has also been imagined with a blacked-out grille and black air intakes. Other alterations are a little less obvious but will also include new wheels as well as tweaked taillights with a new light signature and an LED light bar.

The biggest update made to the Cayenne Coupe range will be the inclusion of a new performance-focused variant. 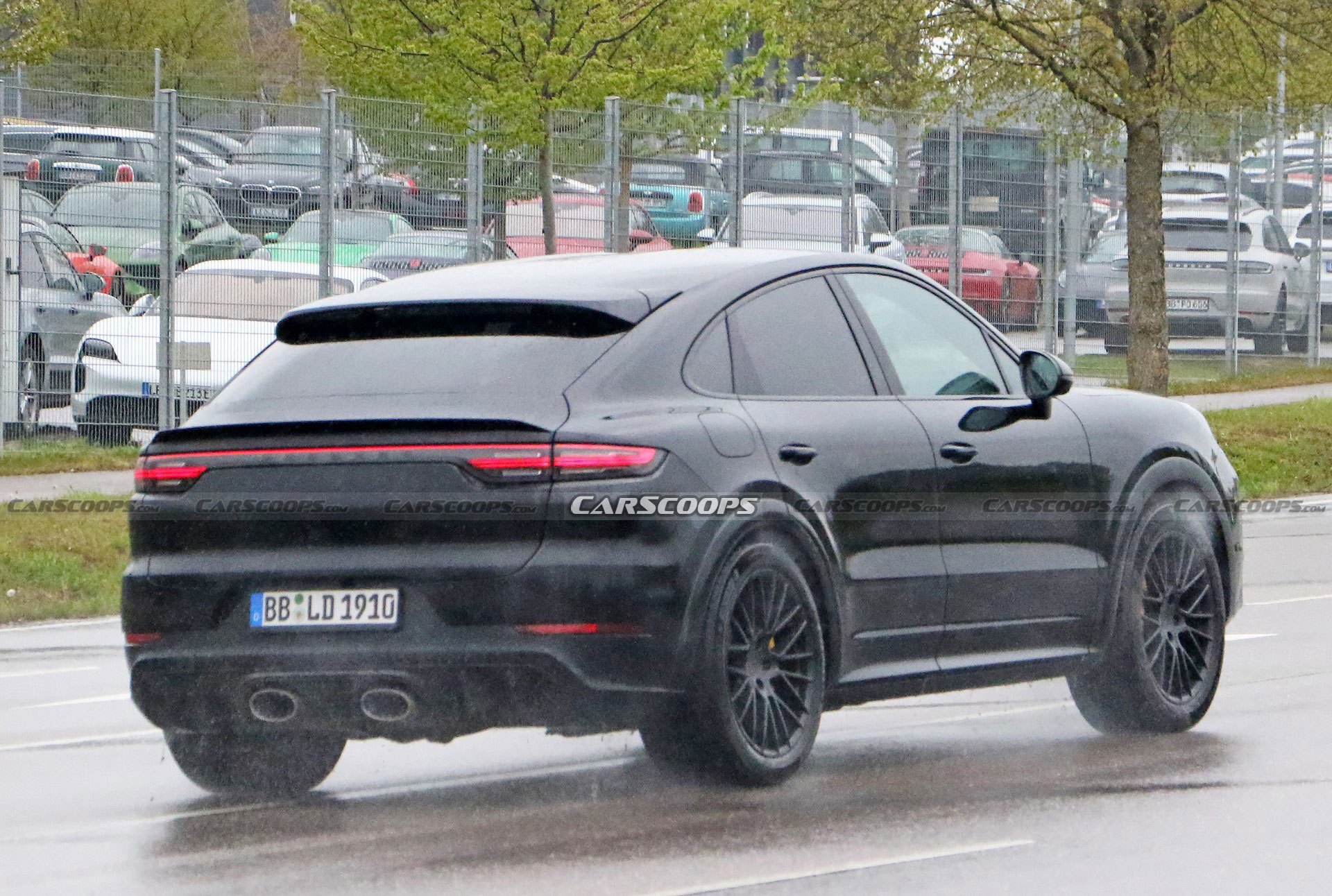 Porsche hasn’t yet announced a name for this model but it is expected to feature a twin-turbocharged 4.0-liter V8 with 631 hp. While that’s not as much as the Cayenne Coupe E-Hybrid, this version of the Cayenne Coupe will be the most track-focused variant of the SUV. It will feature a unique Porsche Dynamic Chassis Control (PDCC) active roll stabilization system and also feature more negative camber up front. In addition, it will come standard with a titanium exhaust system with centrally mounted tailpipes and also be equipped with a unique bodykit.

Note: These are speculative illustrations made by Kolesa that are neither related not endorsed by Porsche 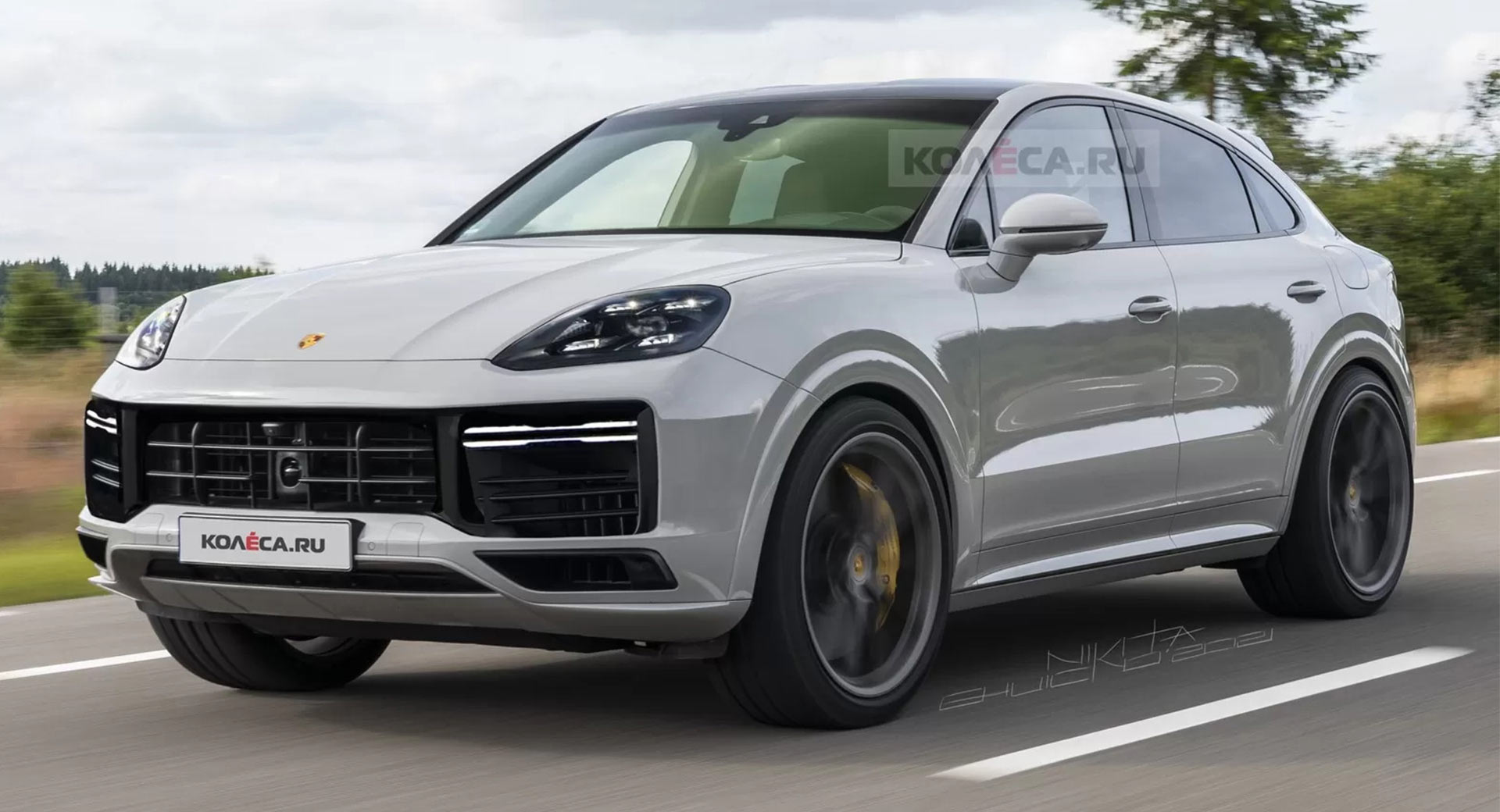