The next-generation Mazda CX-5 which could gain the CX-50 moniker is expected to move up-market and this rendering provides us with an idea of how it may (or may not) look.

There are very limited details regarding the design of the next-generation CX-5 available. However, at least one camouflaged prototype has been spied in recent months and its exterior design wasn’t a radical departure from the outgoing model.

With that in mind, this rendering from Kolesa showcases the next-generation CX-5 with an exterior design very similar to the outgoing model. Some obvious alterations have been made, however.

Read Also: Next-Gen Mazda CX-5 Expected To Be Based On RWD Platform And Have An Inline Six Engine

For example, the new CX-5 rendered features an updated front end with tweaked headlights and a slightly wider grille. The lower part of the front bumper has also been altered with re-shaped air intakes and horizontal LED daytime running lights. A handful of other changes have been made, including more squared wheel arches and a slightly more upright design.

While the new CX-5 may not look much different than the outgoing model, it will be very different under the skin.

In fact, it is speculated that the new CX-5 will be underpinned by the same rear-wheel drive platform as the next-generation Mazda6. This new platform will allow Mazda to offer at least two variants with different inline-six engines. One of these is expected to be a 3.0-liter petrol unit with Mazda’s SkyActiv-X technology and complete with a 48-volt mild-hybrid system while the second could be a diesel 3.3-liter inline-six. 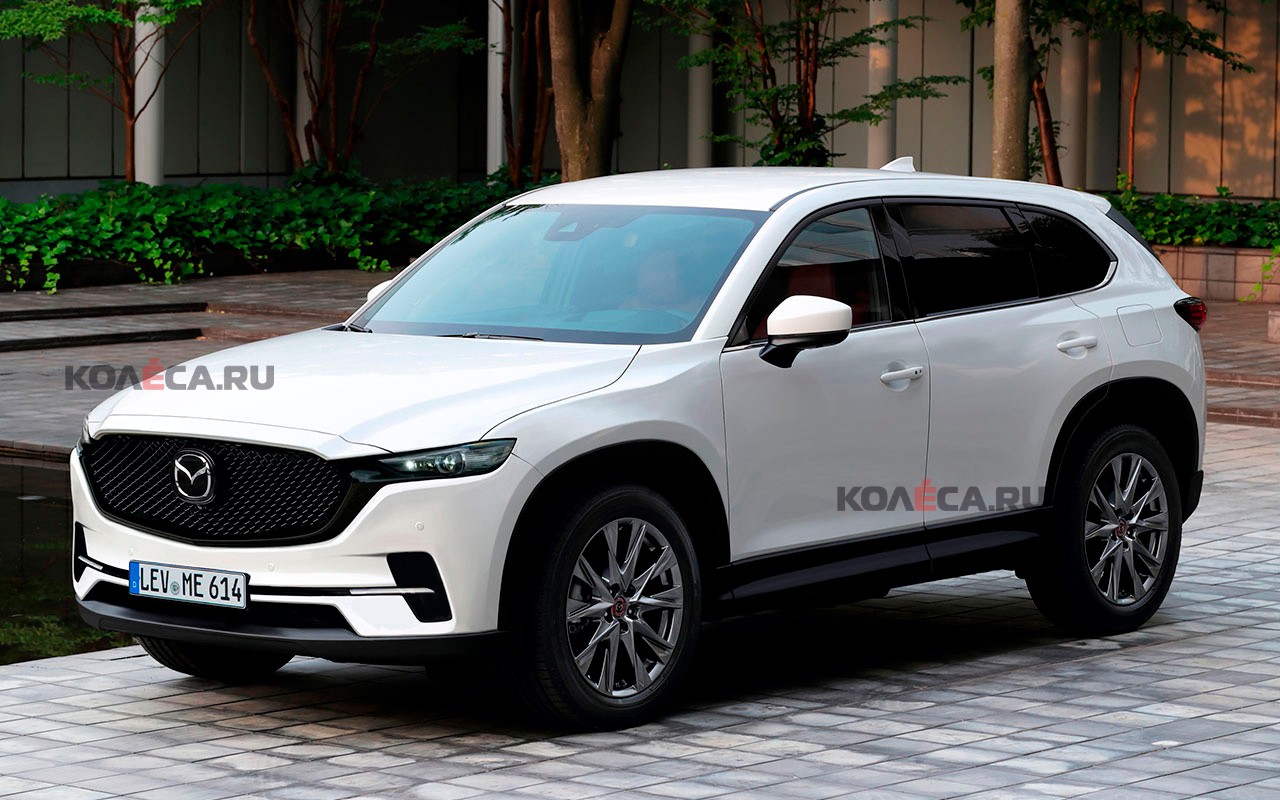