It was only a matter of time before BMW Alpina revealed the facelifted versions of its XD3 and XD4 models, following the reveal of the updated BMW X3 and X4.

As with almost every Alpina model, think of the new XD3 and XD4 models as diesel-powered alternatives to their X3 M and X4 M cousins, and you wouldn’t be far from the truth.

The new BMW Alpina models adopt the same styling revisions with the regular X3 and X4 SUVs, meaning a set of enlarged kidneys upfront, redesigned LED headlights and taillights, as well as new bumpers, albeit in our case the latter are specific to the Alpina models. 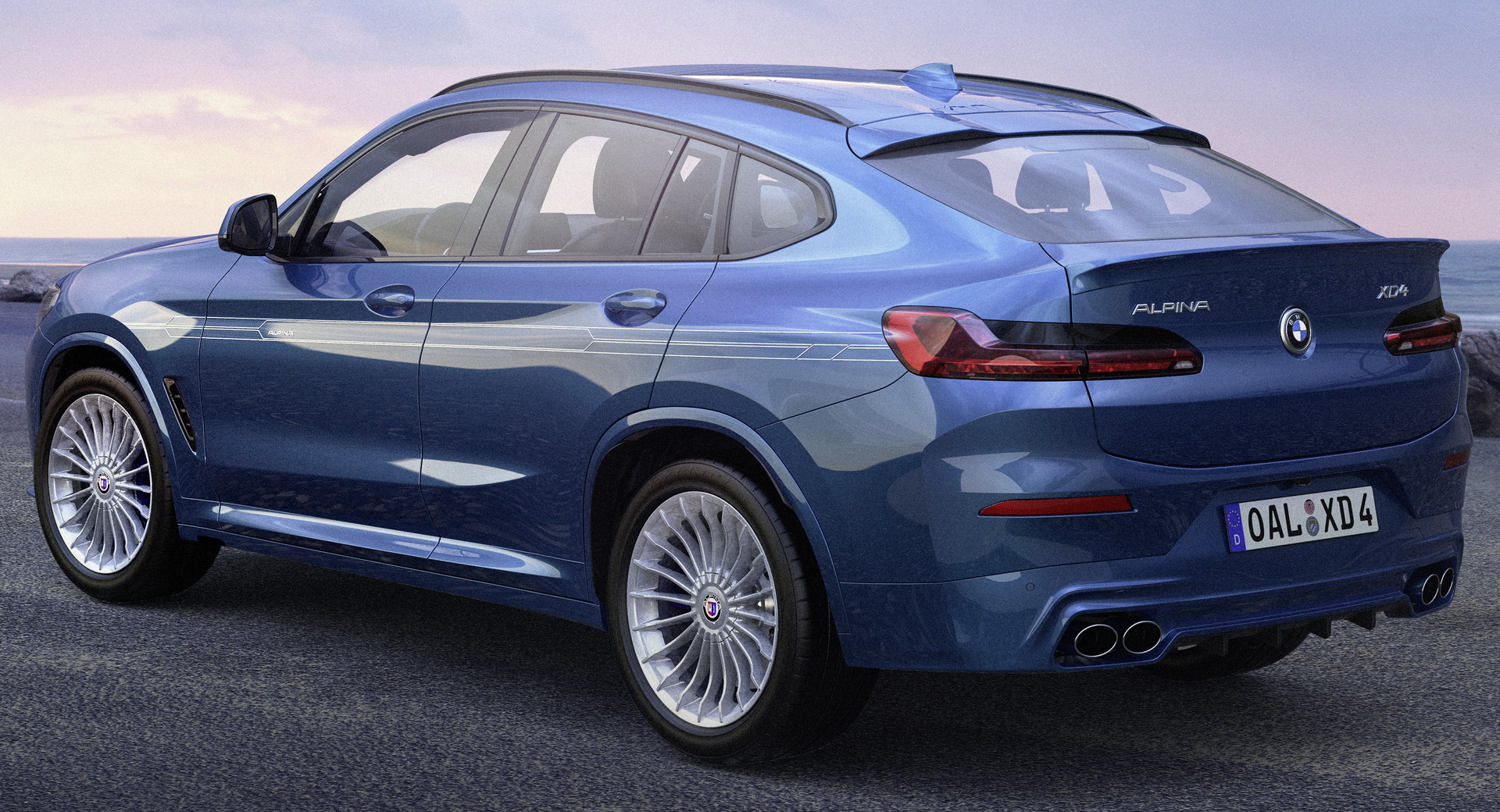 The new Alpina XD3 and XD4 feature a diesel engine but that’s not your average oil burner; this is an upgraded version of BMW’s quad-turbo (!) 3.0-liter straight-six unit producing 389 HP and 590 lb-ft (800 Nm) of torque, an increase of 22 lb-ft (30 Nm) over its Alpina predecessors. Just like before, the powerful diesel engine is paired with an eight-speed automatic transmission and a recalibrated xDrive all-wheel-drive system.

The Buchloe-based company has also revised the calibration of the variable sports steering, as well as the launch control system for that perfect getaway from the stoplight.

Both new Alpina models ride on adaptive dampers with model-specific settings and shorter, stiffer springs, to provide “excellent longitudinal and lateral dynamics”. As an option, the company will offer a set of composite brakes, as well as a set of 22-inch alloy wheels with the signature Alpina design. The new Alpina XD3 and XD4 ride on 20-inch wheels as standard.