The E31 BMW 850i might have a 12-cylinder engine and an available manual transmission, but don’t let that fool you into thinking it was designed to be an outright performance car. No, instead it was intended to be more of an enthusiast’s grand tourer, but that didn’t stop one person from creating the sporty 8-Series of their dreams.

Listed for sale on eBay – though bidding just ended at $13,100 without meeting the seller’s reserve of $39,500, this 1992 850i has received a number modifications to turn it into what you see here.

Starting with the obvious, the exterior sports an appropriately boxy widebody kit. The whole thing—from splitters to fender flares—was all claimed to be custom fabricated out of metal. To accommodate its new width, the car now rides on a custom set of forged, deep-dish Rennen wheels, although the original M Parallels are still included as well. As for color, the car wears a 3M satin black wrap over its white paint, which itself was resprayed over the original Oxford Green. 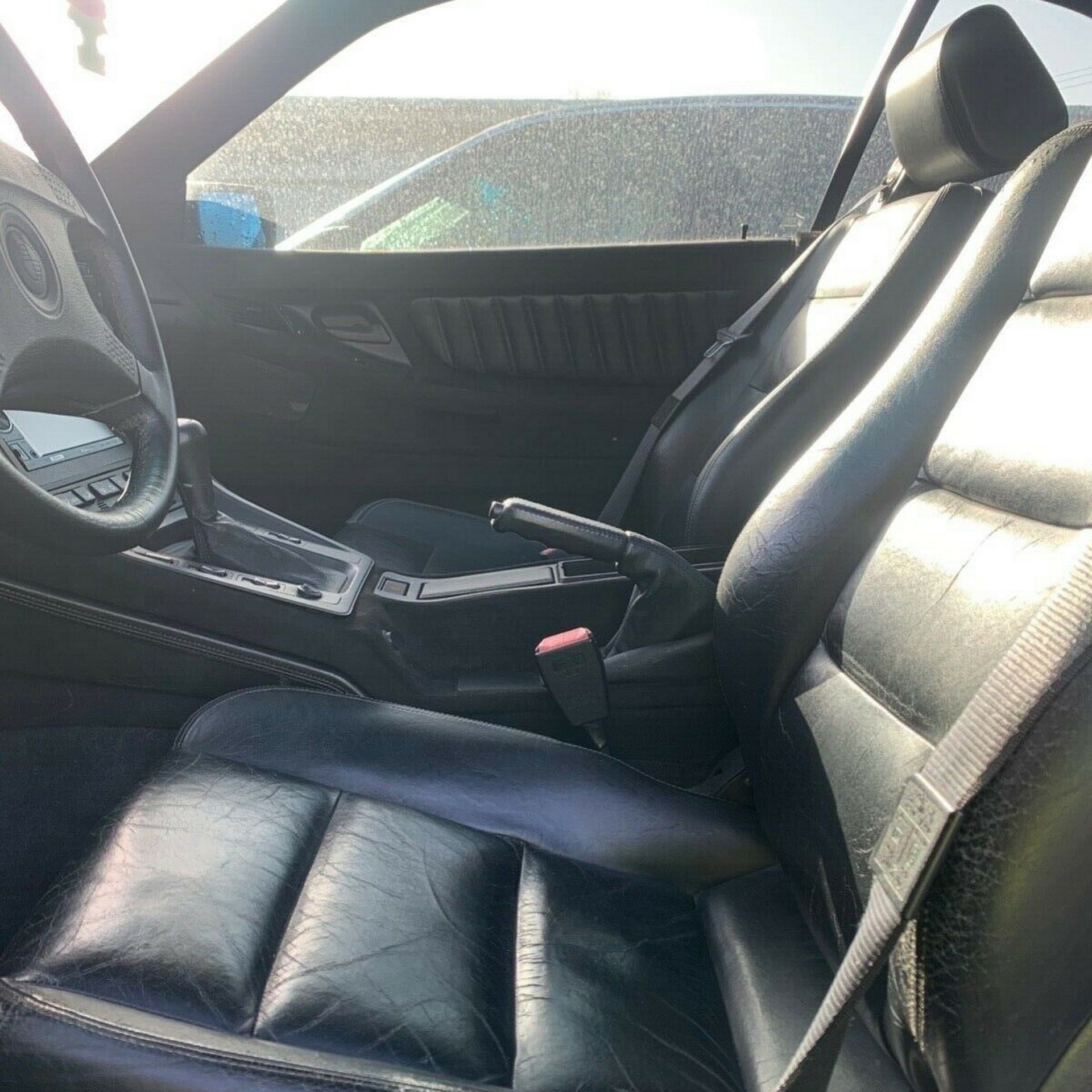 See Also: This Soft-Top 850i Is The E31 Convertible BMW Never Built

Moving inside, a large part of the interior has been reupholstered in black Alcantara. That includes everything from the headliner, to the dashboard, to even the glove box. Also gracing the interior is a claimed $5,000 sound system, which is comprised of speakers, a subwoofer, and a new head unit. 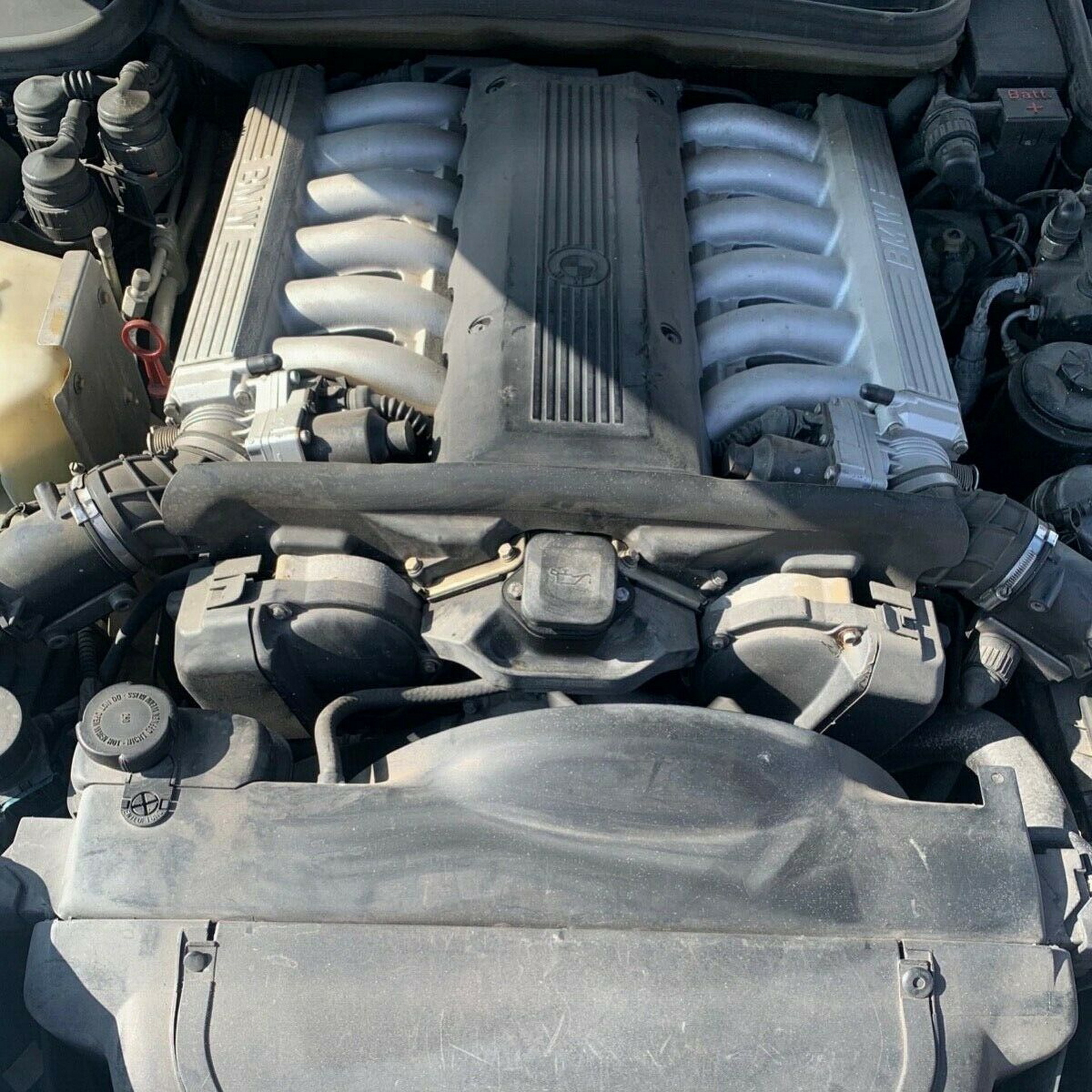 And the modifications on this car aren’t purely aesthetic. Behind the new wheels lies a “specially made” CEIKA big brake kit complete with upgraded calipers, rotors, and pads. Additionally, the engine benefits from a Wokke V2 chip set that supposedly increases power by 10 percent and removes the top speed governor. In theory, that means this car’s 5.0L V12 now sends 326 hp (331 PS / 243 kW) and 365 lb-ft (495 Nm) of torque to the rear wheels through its six-speed manual transmission.