Honda announced the elimination of a number of vehicles yesterday, including the Clarity as well as the JDM Odyssey and Legend.

While the company talked about the death of the Clarity at length, Honda didn’t say much about the Legend and Odyssey so we reached out for more information.

Honda told us production of the Legend and Odyssey will cease for the Japanese market at the end of the year, but noted it won’t have any impact on the United States. The Legend used to be sold in America as the Acura RLX, but it was phased out at the end of the 2020 model year. 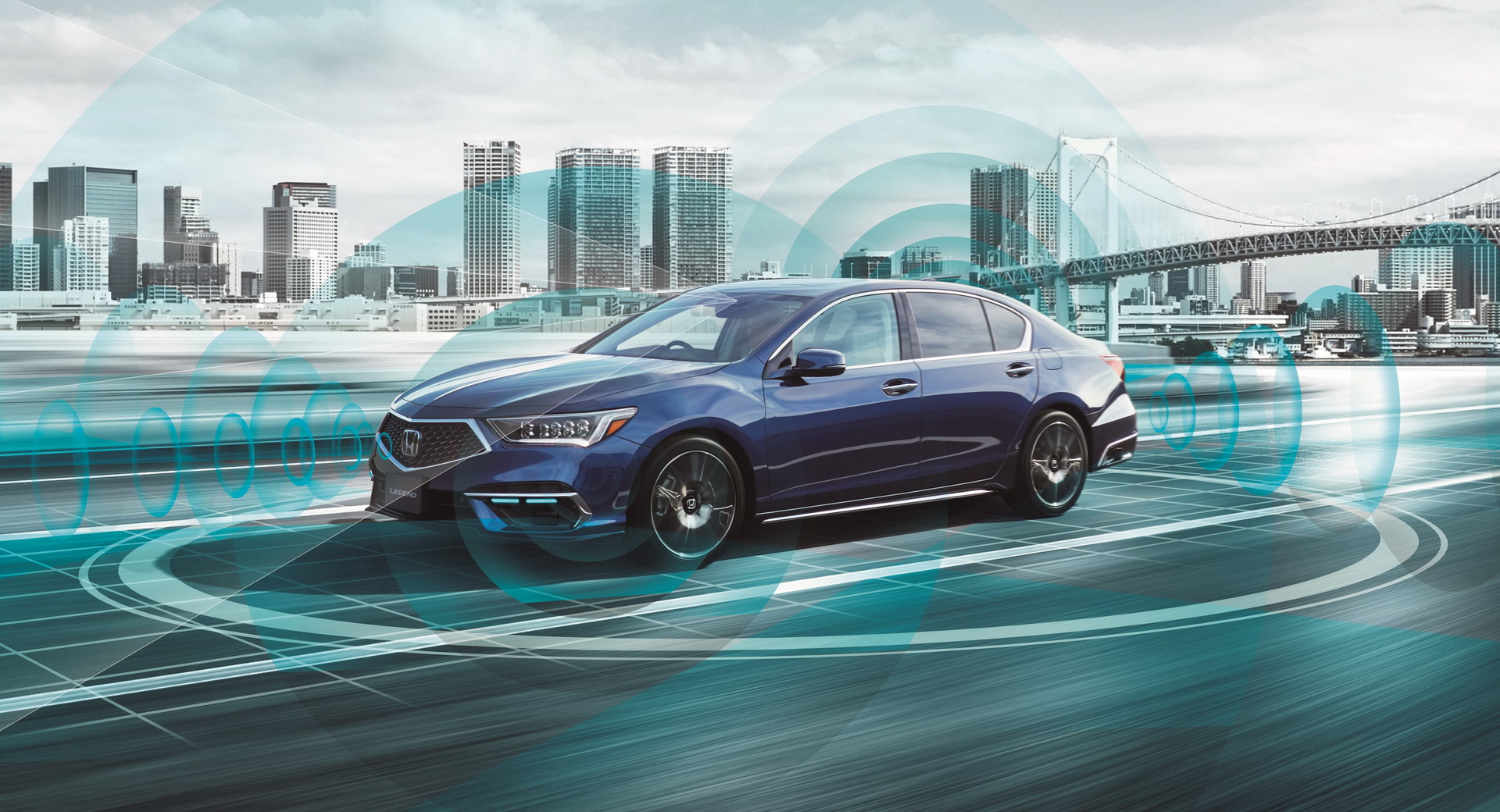 The discontinuation of the Legend is disappointing as the vehicle was recently equipped with a Level 3 semi-autonomous driving system that allowed for hands-free driving and automatic lane changes. The model also featured a Traffic Jam Pilot function, which controlled the acceleration, braking and steering.

Designed for use in stop-and-go traffic, Traffic Jam Pilot allowed the Legend to drive, stop and resume driving within the same lane while maintaining a proper following distance from the vehicle ahead. Honda also noted drivers could “watch television/DVD on the navigation screen or operate the navigation system to search for a destination address” while the function was active.

As for the Odyssey, Honda told us the JDM version is “totally different” so “the U.S. Odyssey, made in Alabama, is not being discontinued.”

Both the Legend and Odyssey are being dropped in Japan as Honda is closing the Sayama plant. The closure was announced in 2017 and, at the time, Honda said assembly would be consolidated at the newer Yorii facility to “accommodate the production of vehicles equipped with new technologies” such as electrified powertrains.