Baidu has joined forces with Chinese automaker BAIC Group to build 1,000 driverless taxis over the coming three years that will be deployed across the nation’s streets.

The vehicles will be operated through Baidu’s Apollo program and will be manufactured under BAIC’s Arcfox electric vehicle brand. The companies claim that each vehicle can be built for 480,000 yuan (~$75,000) compared to the average of 1 million yuan (~155,000) for an autonomous vehicle with similar capabilities.

Read Also: Baidu Has Just Introduced A Fleet Of Autonomous Taxis In Beijing

It is understood that the new Apollo Moon robotaxis will be based on the Arcfox Alpha-T that was unveiled last year. These vehicles will be equipped with 13 cameras and five millimeter-wave radars and also incorporate an artificial intelligence-powered voice assistant and climate control that can be adjusted with an app.

Each vehicle will use Baidu’s ANP-Robotaxi architecture that is currently pilot tested on roads in Beijing, Shanghai, Guangzhou, and Chongqing. Baidu says its current fleet of autonomous vehicles have accumulated more than 12 million kilometers (7.4 million miles) of testing, a figure that is growing by 40,000 km (24,854 miles) per day.

Baidu is facing some stiff competition in China, CNBC reports. For example, ride-hailing giant Didi is developing self-driving cars, as are smaller startups such as WeRide and Pony.ai, both of which are testing autonomous prototypes on public streets. 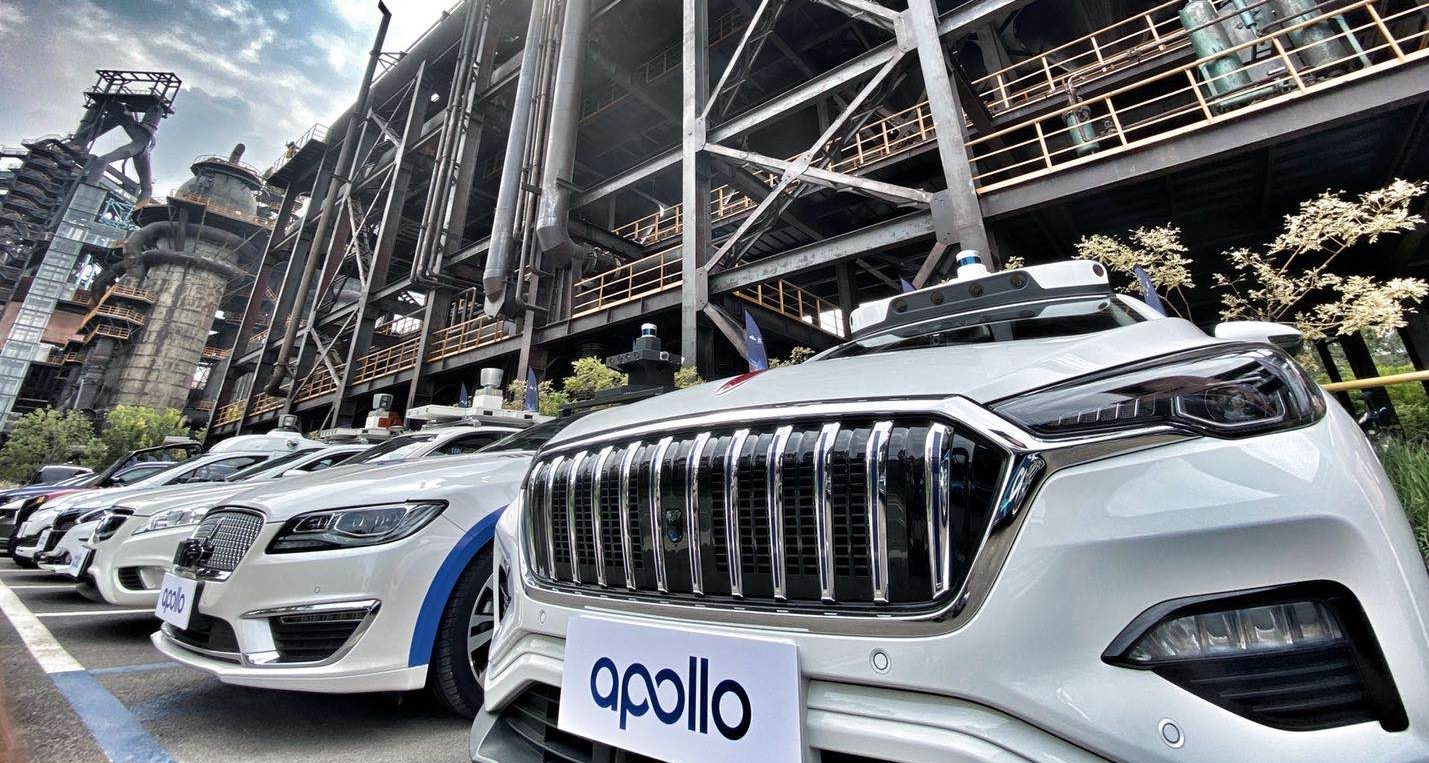