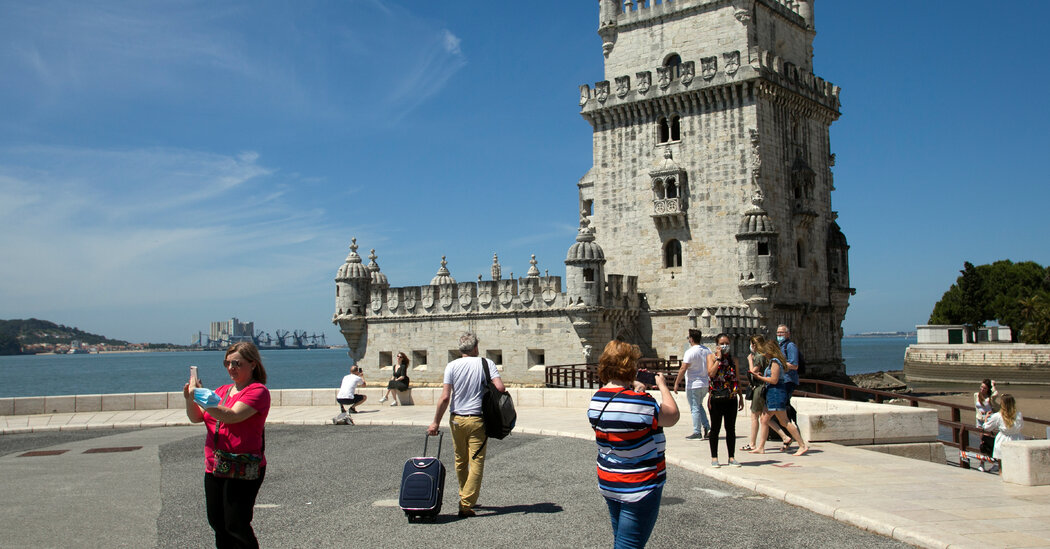 The Portuguese authorities ordered a weekend lockdown of the capital region of Lisbon starting on Friday in an attempt to blunt a recent surge of new infections, offering a powerful reminder that even as Europe seeks to reopen more fully, the virus still poses challenges.

The decision came after Portugal registered this week its highest number of new cases since March, jumping by more than 1,300 in the past 24 hours.

Public health officials said that the rise in cases was steepest around Lisbon and they estimated that roughly half of the new cases involved the Delta variant, first detected in India and on the rise in other countries, including Britain.

The weekend lockdown goes into effect at 3 p.m. on Friday and lasts until 6 a.m. on Monday. While in effect, residents in the Lisbon region will be prohibited from traveling outside their home area, an attempt to keep the spread of the virus confined.

The emergency measure is a pointed reversal of the optimism that officials expressed in May, when the country was recording one of the lowest infection rates in Europe and moving to kick-start the summer tourism season.

Portugal was one of the first European countries to reopen its borders to visitors from Britain and from across the European Union. And the British government named Portugal to a very small list of countries where its residents could travel without having to quarantine upon return.

It did not last long.

By June, the British government had reversed course and reimposed a quarantine for people returning from Portugal, creating travel chaos for British tourists who scrambled to get home before the quarantine came into force.

The British government has been warning about the danger that the Delta variant poses, particularly in populations that have not yet been fully vaccinated. Prime Minister Boris Johnson delayed the full reopening of the economy — originally set to take place on Monday — for several weeks to allow the country’s inoculation drive to reach more people.