Sometimes you just screw up and you face the consequences immediately. That seems to be the case here when a Renault Twingo pulled out onto an Italian road and right into a Ferrari 488 Pista coming around a corner.

While we often post these accidents to have a laugh or two at nincompoops in ridiculously expensive cars who can’t handle their performance, it’s really hard to find any fault with the Ferrari driver’s behavior here. Although I don’t exactly know how fast the car was going, it really doesn’t seem like the 488 Pista was hot-dogging, rather it was simply minding its own business when a careless driver in a reasonably priced car failed to pay as much attention to the road as was necessary.

Read Also: Dramatic Ferrari 488 Pista Crash Should Be A Lesson For All Supercar Owners 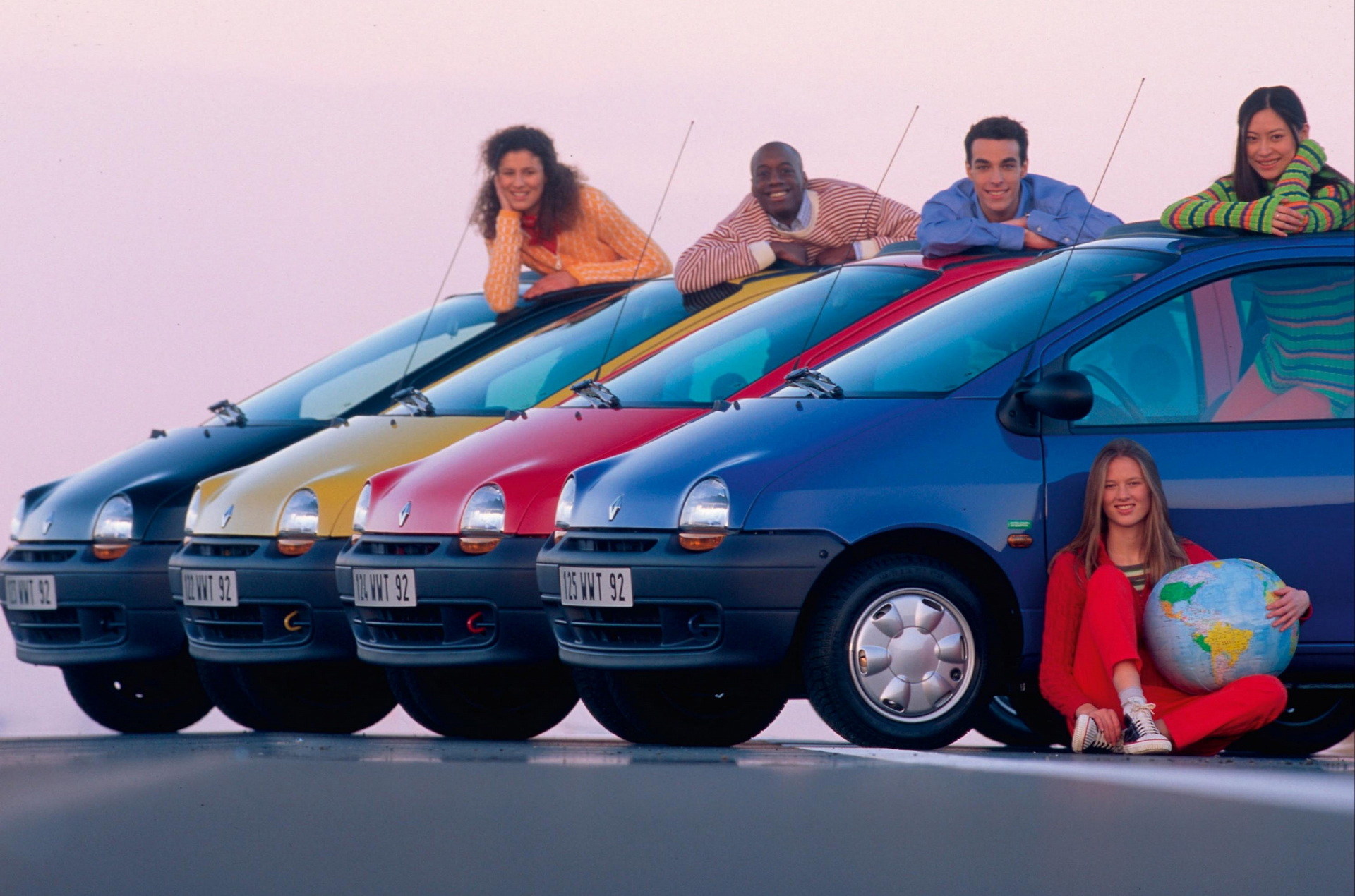 Fortunately, as a result of the 488 Pista driver not driving like a Mustang owner, the accident was relatively minor and led to no major injuries, though both cars appear to have taken a bit of a crunch and the Ferrari’s airbag reportedly deployed (oh yes, those are the sweet sounds of euros pouring down that you hear). The whole incident can best be summed up in the sharp inhalation that the videographer makes as he sees the inevitability of the accident unfolding.

As mentioned on Motor1, Italy’s MOW Magazine reported that the 488 Pista in the video was taking part in the “Ferrari Tribute to the 1000 Miglia” that was happening this weekend.