BMW is gearing up to launch the i4 and iX in the United States early next year, and it appears the company is making room for the models by dropping the i3.

Citing a dealer bulletin, BMW Blog is reporting production of the US-spec i3 will end in July.

We’ve reached out to BMW USA for comment, but the i3 has been a slow seller in the United States. Sales peaked at 11,024 units in 2015 and have fallen every year since then. The automaker sold 4,854 units in 2019, but sales dropped to 1,508 units last year. However, the coronavirus pandemic likely played a role in that disappointing result.

Also Read: BMW Wants To Kill Off i3 EV Hatch In Favor Of Other Models 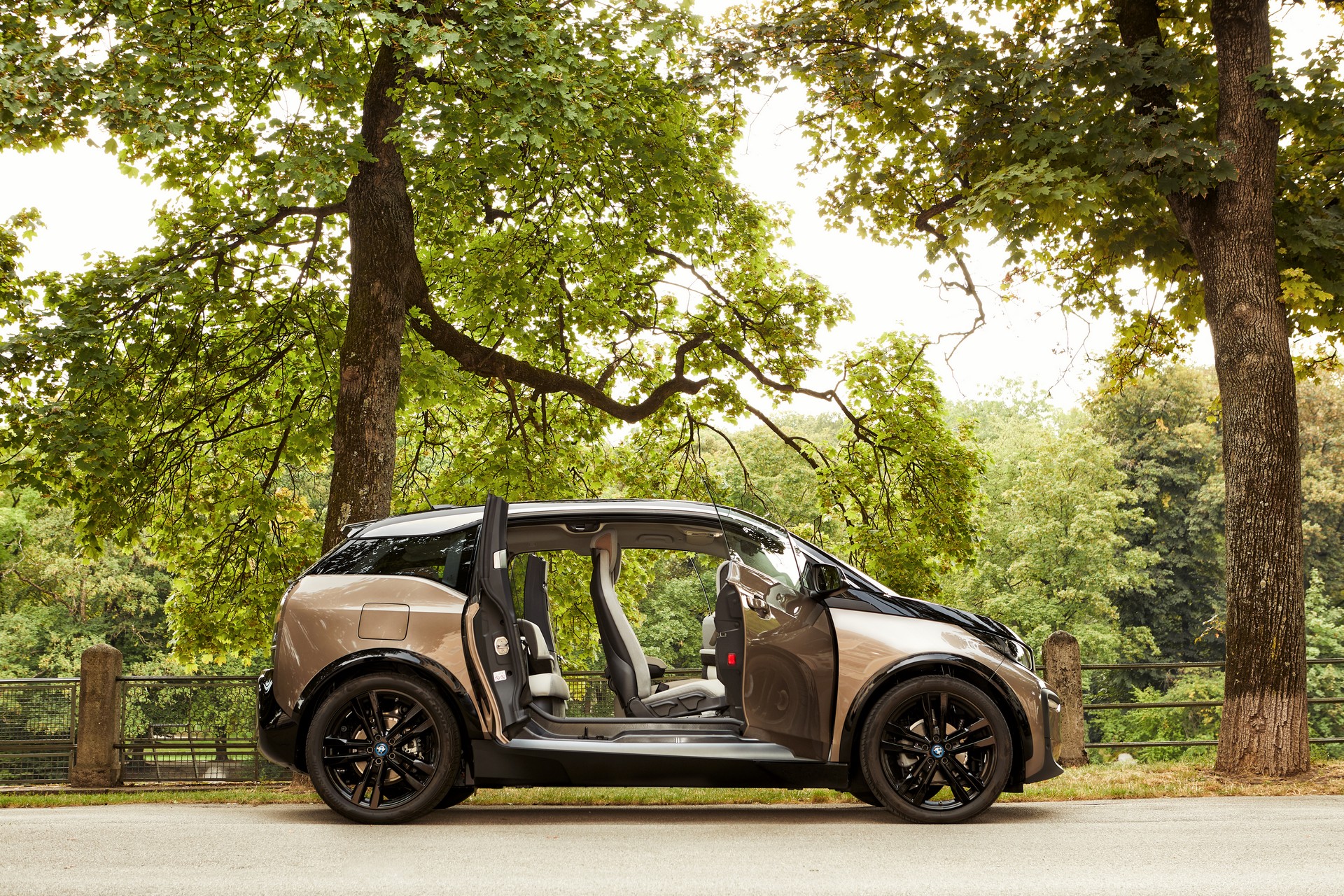 BMW has previously suggested time was running out for the i3. Last fall, the automaker announced the MINI Countryman successor would go into production in 2023 and be built at the Leipzig plant which currently builds the electric hatchback.

At the time, the automaker noted the plant has “built the iconic BMW i3 electric car since 2013” and many took that to mean the i3 would be phased out to make room for the Countryman successor. However, previous reports had suggested the i3 would be sticking around until 2024.

The i3 also offers a higher performance S variant as well as an range-extending powertrain, but it appears the writing is on the wall for all of them. 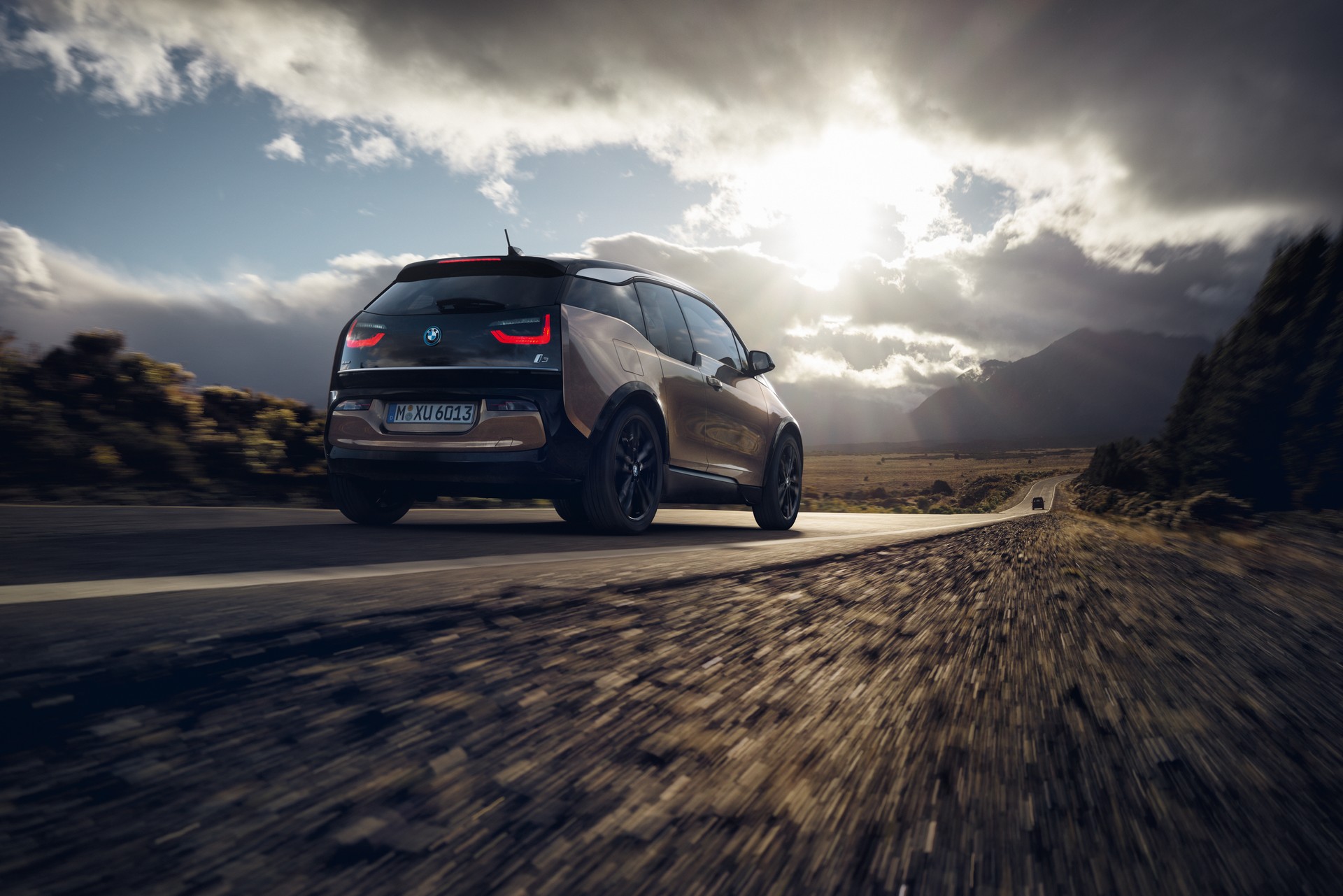