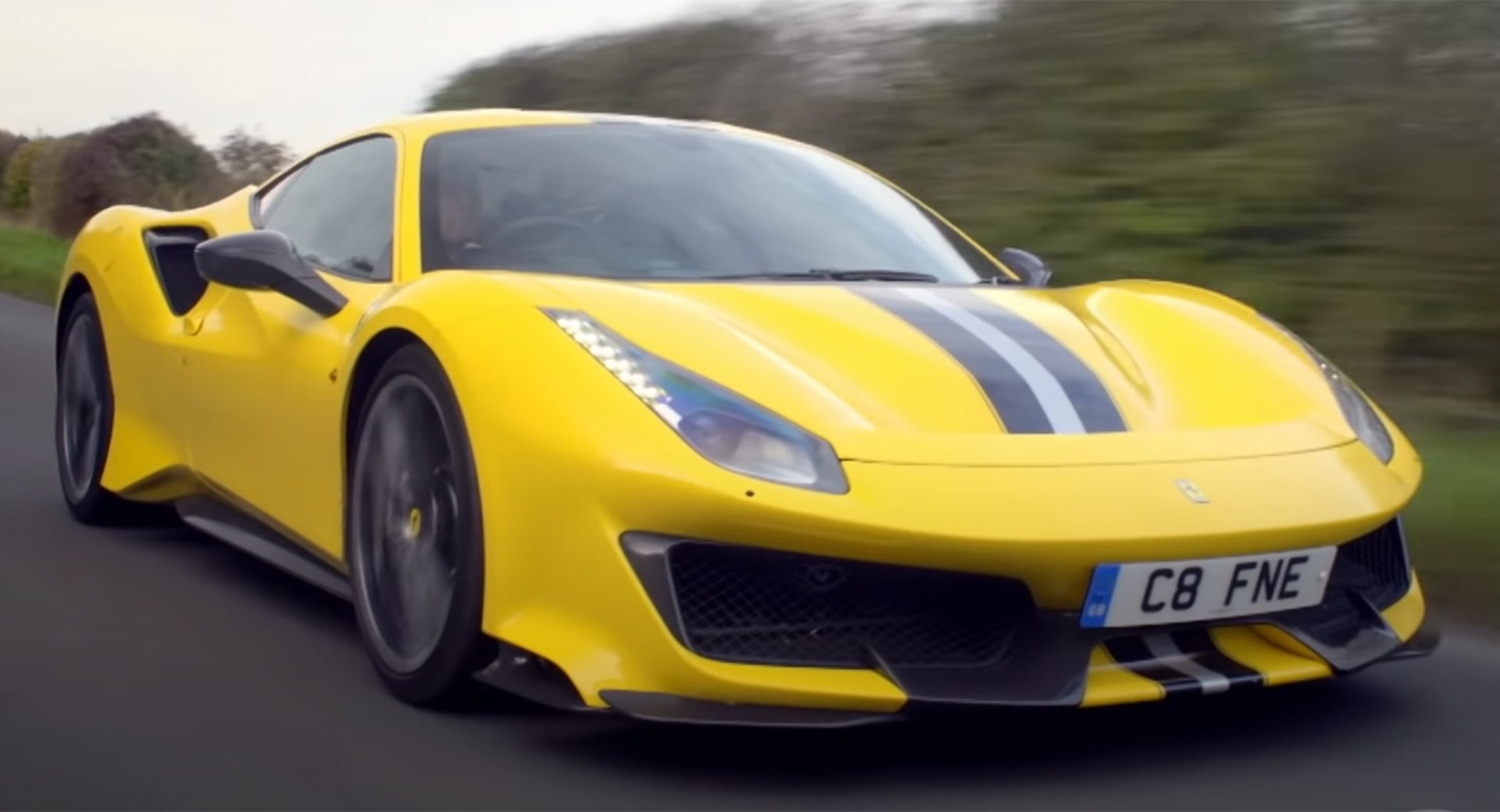 The Ferrari 488 Pista is no longer in production, but make no mistake, it will be fondly remembered as one of the automaker’s very finest supercars.

Eager to see what makes the 488 Pista so special, Tiff Needell recently jumped behind the wheel of a yellow example equipped with a number of optional carbon fiber parts. In fact, this car had an original price of almost £300,000 ($480,000), a truly staggering sum for anyone other than multi-millionaires and billionaires.

Watch Also: Three Ferraris Crash Into Each Other On Philadelphia Highway

Ferrari also made comprehensive changes to the bodywork of the Pista, taking inspiration from its Formula 1 program to improve aerodynamics. Various weight-saving and suspension changes were also made.

While testing out the 488 Pista, Needell expresses his surprise that driving it on the road is a lot easier than he expected. It is comfortable and of course, provides truly breathtaking levels of performance when you press the throttle to the floor.