While not as tumultuous as last year, the 2021 Formula 1 season has already proven to have its fair share of shake-ups (Mercedes trailing Red Bull, for example), and we’re only seven races in. Now, two more big changes have been announced this past week: Turkey will be returning to the calendar and Abu Dhabi’s Yas Marina circuit will be getting a minor redesign.

Regarding the former, the Turkish Grand Prix had originally been scheduled for the weekend of June 11-13, but Coronavirus travel restrictions led to it being axed. Since then, a second race in Austria has filled its spot, but now it will rejoin the calendar to fill the gap left by the cancellation of the Singapore Grand Prix, which was originally set for the weekend of October 1-3.

See Also: F1 Confirms Sprint Qualifying For 2021, Will Debut At 3 Race Weekends During The Season 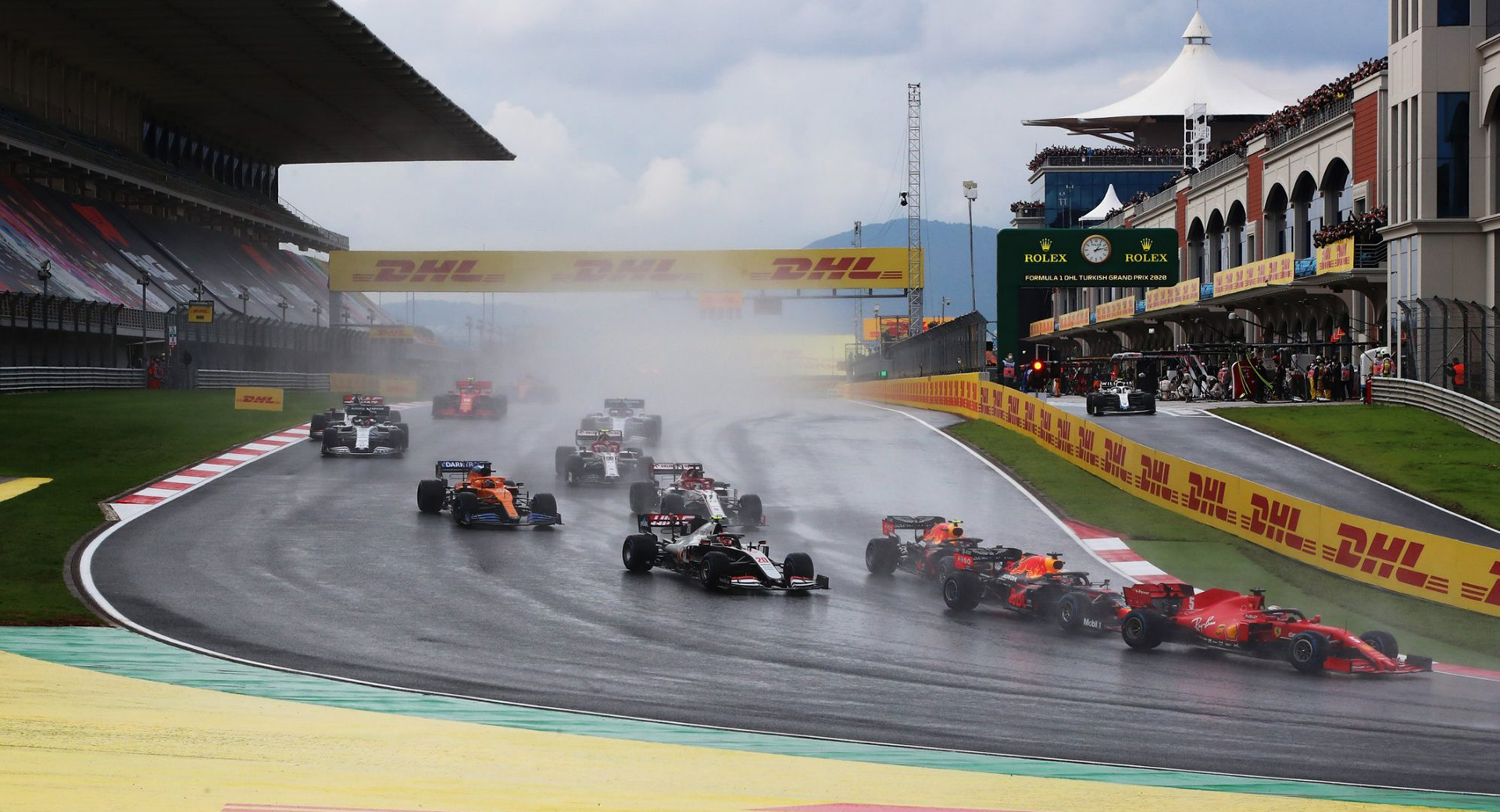 Last year at Turkey we got to see a shock pole position for Lance Stroll, Lewis Hamilton clinching his record-equaling seventh Drivers’ Championship, and all the accompanying action of a rainy race weekend. That creates some awfully big shoes to fill for this year’s return to Istanbul Park, but hopefully it will not disappoint.

“We are delighted to be coming back to Turkey to Intercity Istanbul Park circuit. We hope to see another fantastic race again in one of the best tracks in the world.” said Stefano Domenicali, President and CEO of Formula 1. “We want to thank the Intercity Istanbul Park management and Mr. Vural Ak for his personal efforts to make this event to happen. We have shown that we can continue to adapt and there is huge interest in our sport and the hope from many locations to have a Grand Prix.”

As for the changes being made to Abu Dhabi’s Yas Marina circuit, they aim to address some of the many complaints lodged over the years regarding the track’s inability to produce particularly exciting racing. The chicane and hairpin of turns 5, 6, and 7 have been reprofiled to become one hairpin coming off the first straight, and the 90-degree switchbacks of turns 11, 12, 13, and 14 have been turned into a single sweeping left-hander. Additionally, the radii of turns 17, 18, 19, and 20 have all been opened up to create a faster, more flowing section. Construction will take place over the summer, meaning the track should be ready for its season finale duties on December 10-12.

Alpine driver Fernando Alonso, who crucially missed out on a third Drivers’ Championship there in 2010 with Ferrari, personally approved of the changes. “Yes, I saw the plan, and I think it’s good. At least they are trying and making sure we are in a position to have a better show,” the Spaniard said at the Red Bull Ring where he will race at this weekend’s Styrian Grand Prix. 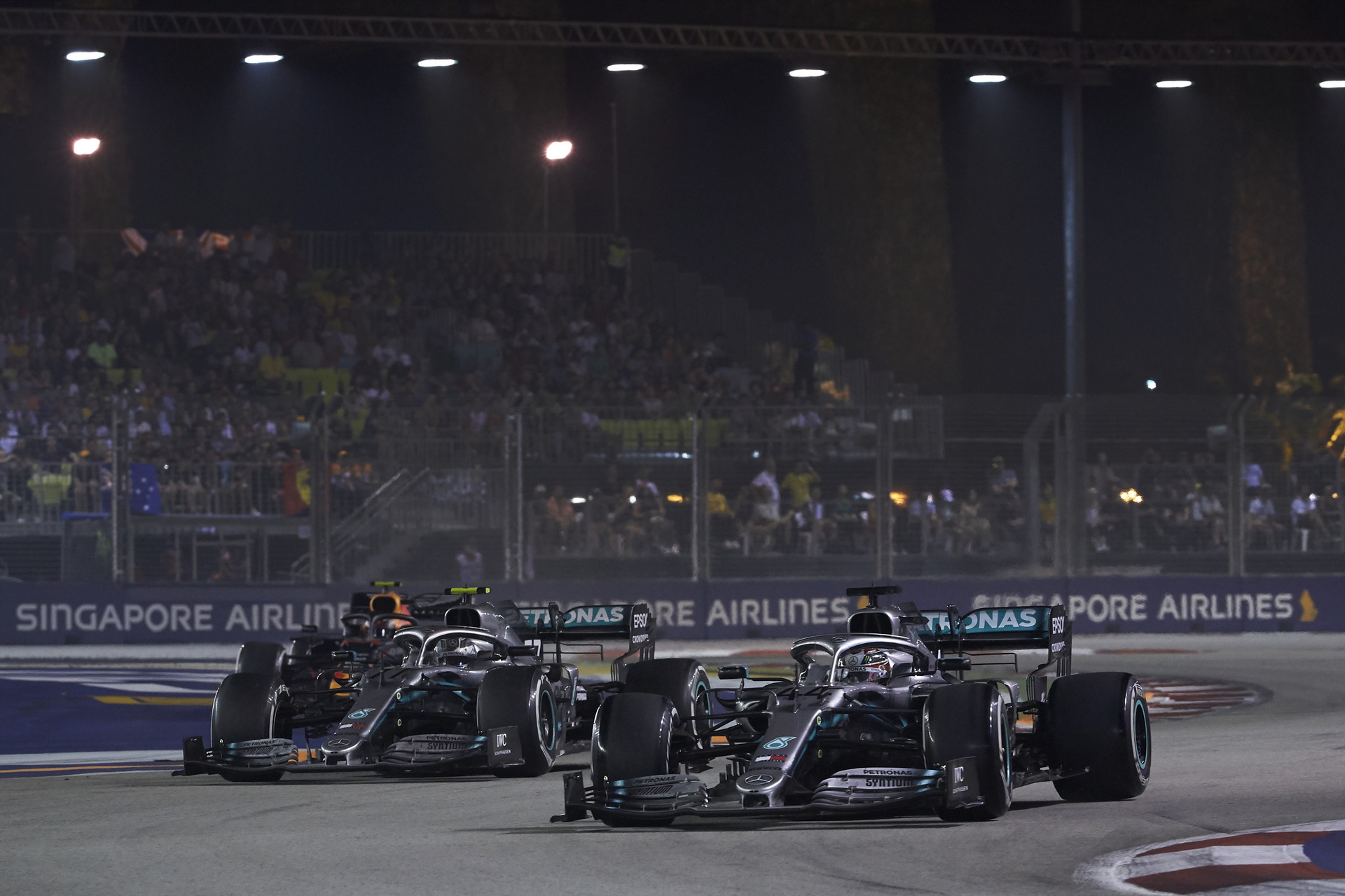