James May recently sold the car that he loved the most in his collection, a first-generation Toyota Mirai. Today, he posted another video about the car that replaced it.

Aaaaaaaand, it’s another Mirai. But a newer, second-generation Mirai and it proves that he really did love his old car as much as he said because he bought this one sight unseen. According to May, not only had he never driven the car, not only had he never sat in the car, but he’d never even seen it in the flesh before unveiling it for the video embedded below.

“I mean this doesn’t happen very often, does it, you buy a car that you’ve never even seen?” asks May as he’s unveiling the car. “It’s a bit of a gamble. What if I don’t like it?” 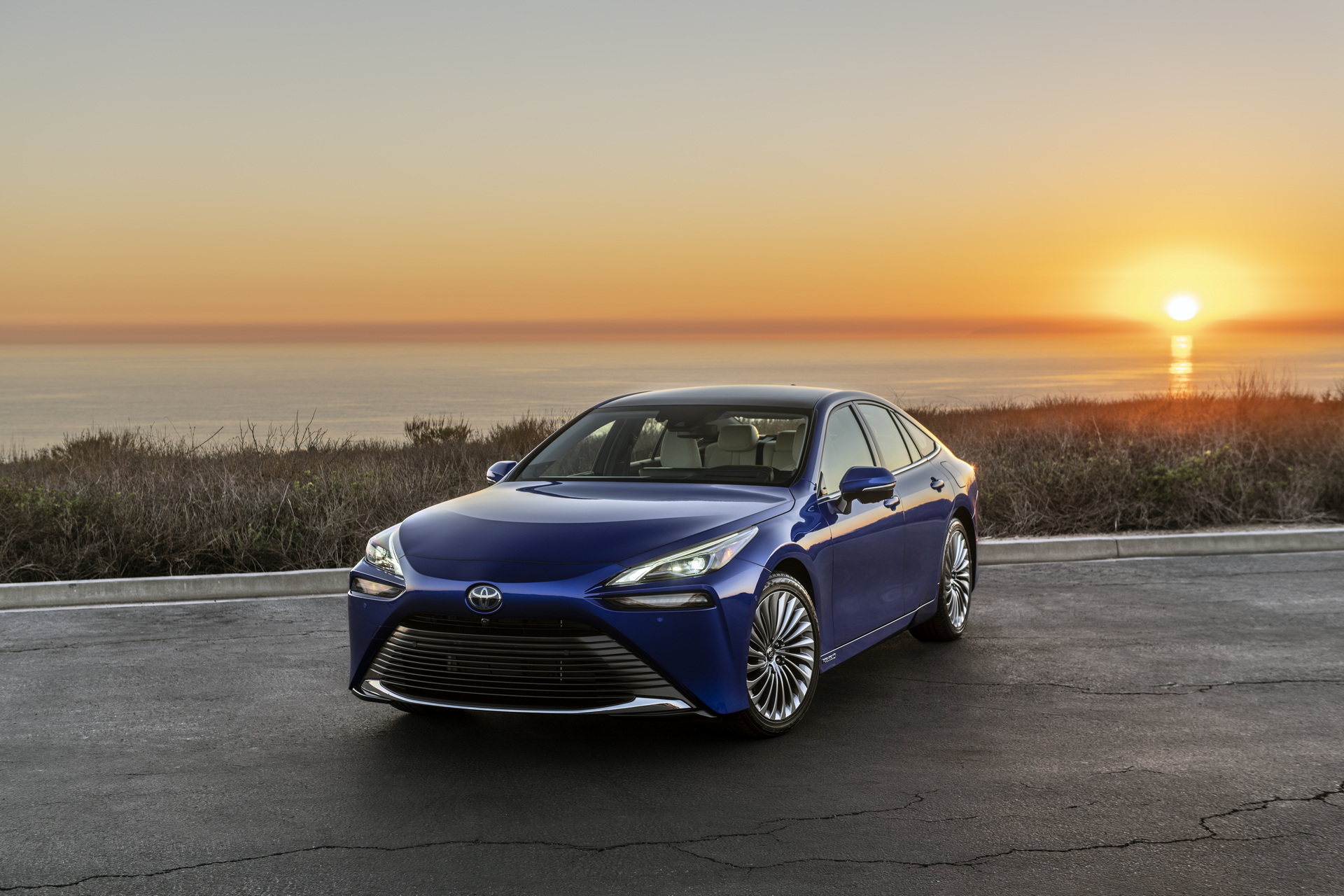 His excitement at the unveiling, though, would suggest that he doesn’t think he’s made a big mistake.

“You didn’t think I was going to give up on hydrogen, did you? It’s magic power!” he says. “And this an altogether improved car. It’s got a bigger tank, it’s got more power, but a smaller fuel cell, it’s got better range, it’s got more toys, it’s got fantastic wheels, it’s got things like a head-up display. It’s just epic!”

A new hydrogen tank configuration also increases the car’s capacity by 30%, gives it an official range of 404 miles (650 km), though it has achieved more than 623 miles (1,000 km) on a single tank, and refueling times are comparable to a car, taking about five minutes.

Unfortunately, his first drive in the car is somewhat spoiled by traffic, prompting May to ask “Why have other people got cars? It’s really irritating.” As traffic starts to pick up again in my area following the pandemic, all I can say is: Big mood.