In less than 12 months from now BMW will take the wraps off the first ever M3 Touring. Or, the first ever series production M3 Touring, we should say because, technically, BMW built a prototype of an E46 M3 Touring 20 years ago, before deciding not to give the project the green light.

But more relevant to this story is the fact that over the years, various wrench-handy BMW fans sick of waiting for the company to build an M3 wagon, built their own.

Like this one, created a couple of years ago from a 320d Touring whose engine bay is now home to a 3.0-litre twin-turbo six from an F81 M3 that makes 530 hp thanks to some aftermarket mods. The man who built it had previously owned an earlier E92 M3 Touring – another model BMW never officially built.

It got us thinking about what other cars manufacturers could have easily built, but decided not to, perhaps because they believed the meagre sales volumes they anticipated wouldn’t justify the development cost, or because they thought it would dilute the message, or that it might pinch sales from another profitable model in the range.

Related: We Didn’t Know We Wanted A Two-Door E30 M3 Wagon Up Until Now

We’re not talking about wildly complicated custom conversions, but cars that could have easily been created by slotting an engine already offered in one body style into another where it wasn’t available, as with the M3 Touring. 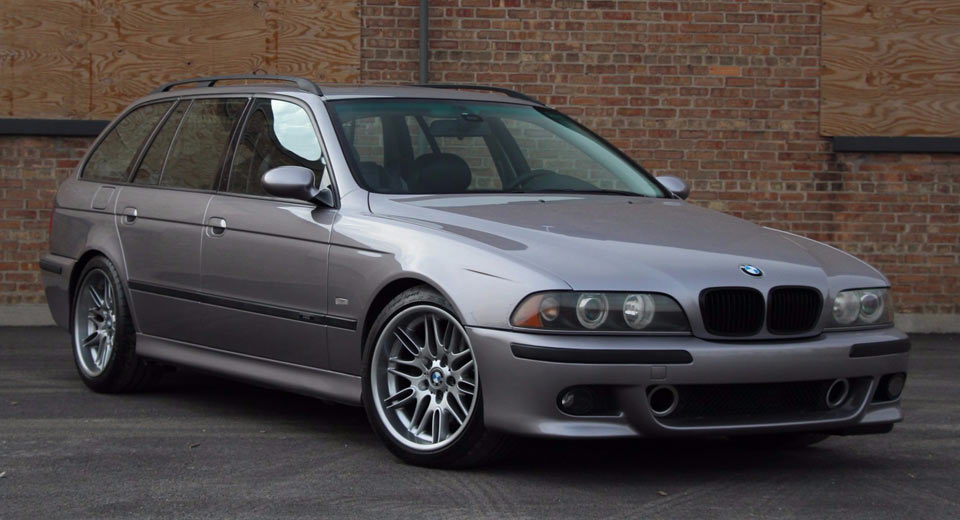 Sticking with the BMW theme, here’s another example. BMW did make an E34-generation M5 Touring, and it also offered a wagon-body E61 M5 in some markets. But there was never an official E39 Touring, though this DIY version that sold on Bring-A-Trailer for $25k back in 2017 looks so good, you could almost believe it rolled out of the factory this way. 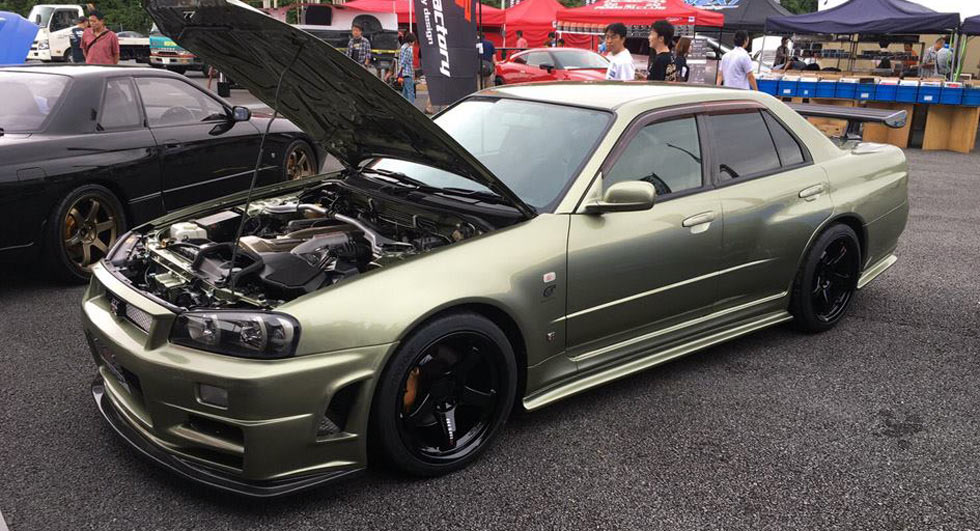 And who else fancies the idea of hauling the family around in a four-door R34 Nissan Skyline GT-R? The very first GT-R back in the 1960s was a four-door sedan, not a coupe, and Nissan got Autech to create an R33 GT-R sedan in 1998 to commemorate the GT-R’s 40th anniversary, but there was never an official R34 GT-R sedan. 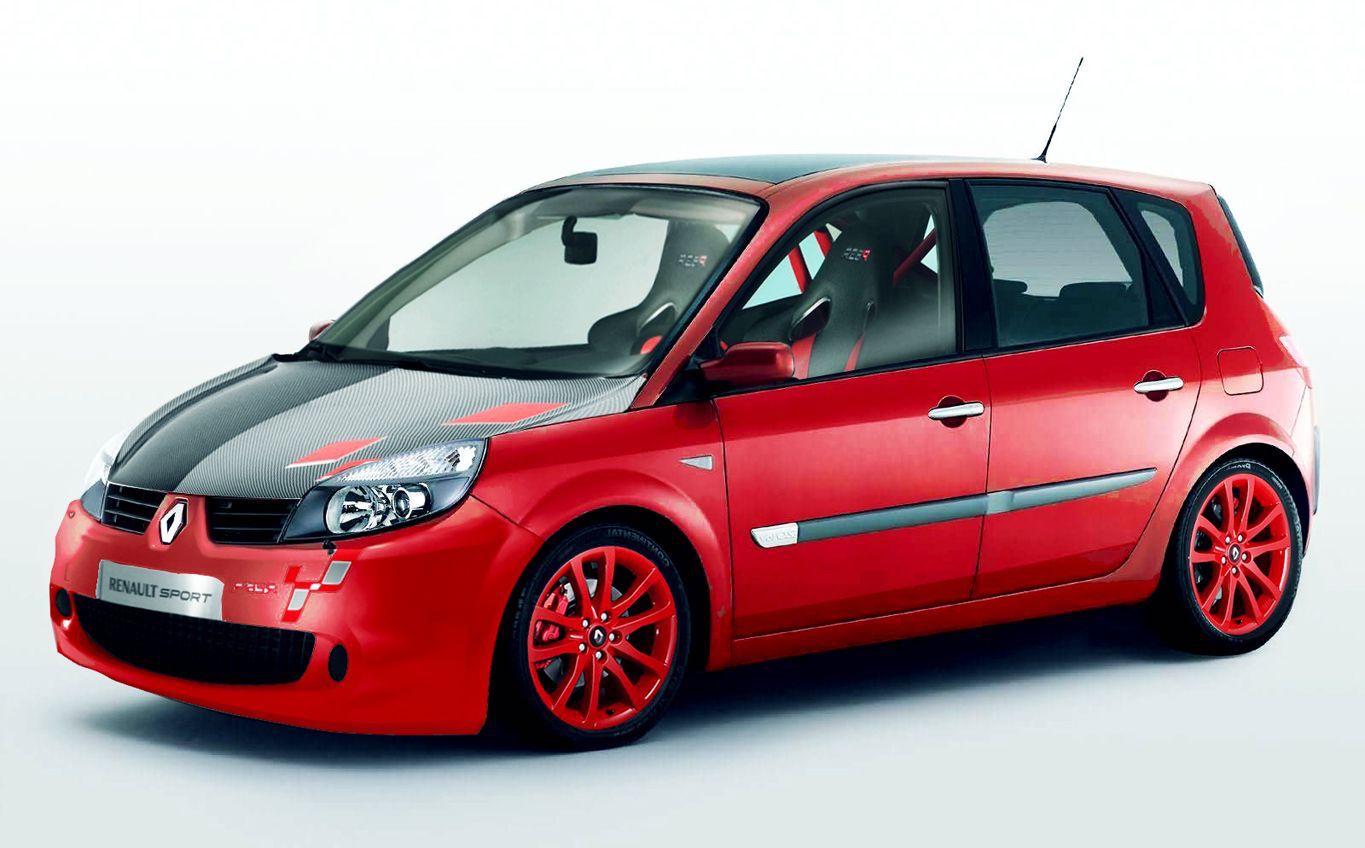 Personally, I always thought it would have been fun to blend Renault’s two strengths – MPVs and hot hatches – to create a Renaultsport Scenic since the latter used the same platform and running gear as the Renaultspsort Megane hatch. Renault obviously disagreed, and probably wisely, because even I can see the idea is ridiculous, though someone else handier with Photoshop than me liked the idea sufficiently to make this rendering. 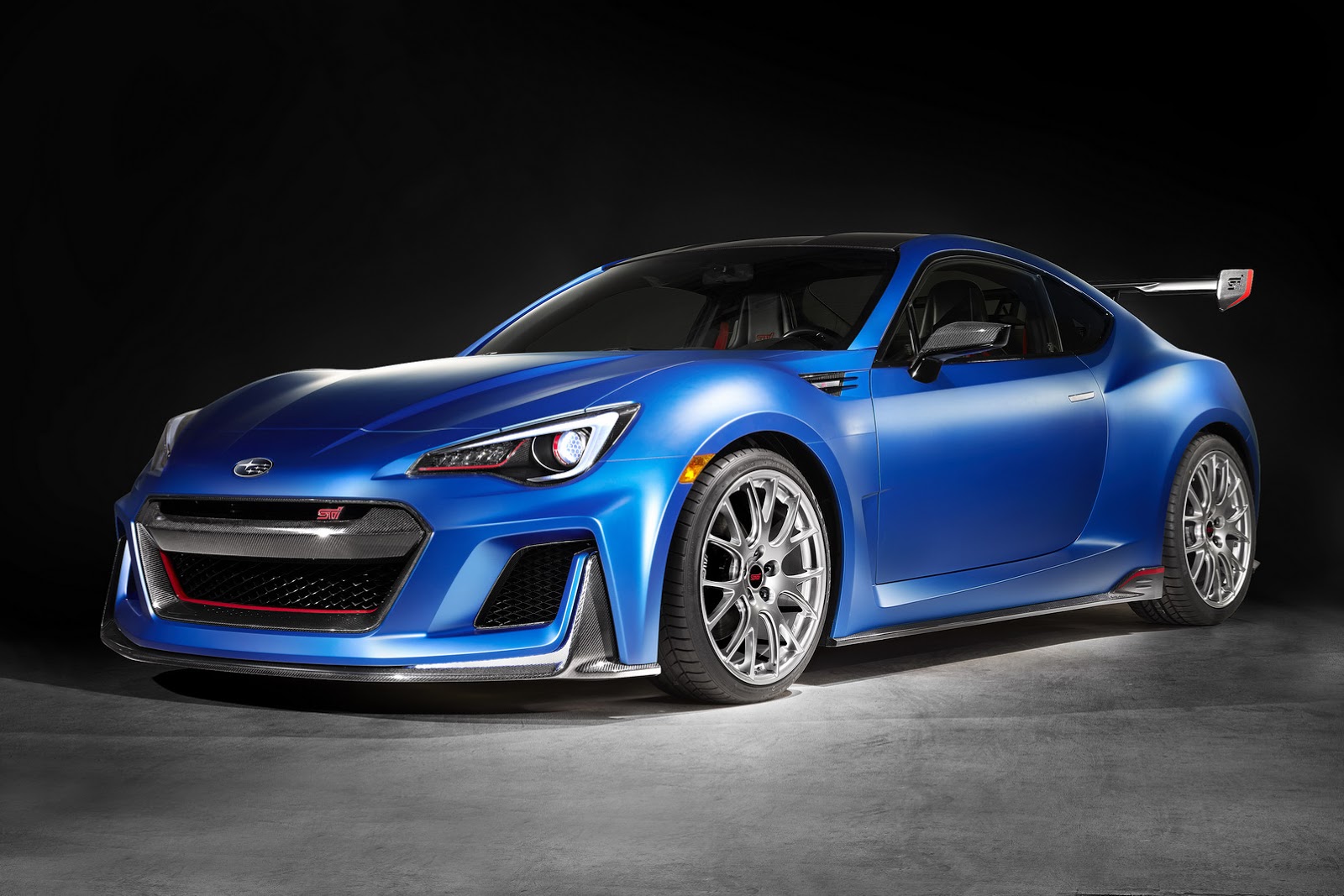 And perhaps most obvious of all is the Toyota/Scion 86 and Subaru BRZ. Since both the original car and the new second-generation coupe launched recently were designed from the ground up around a Subaru boxer motor, it would have been a cinch to design it to accommodate a turbocharged version of a Subaru boxer motor, at least as an option.

But despite Subaru even going so far as to reveal a one-off turbocharged BRZ (2015’s STI Performance Concept) at the New York Auto Show, it’s been left to the aftermarket to showcase what a forced-induction 86/BRZ could do. 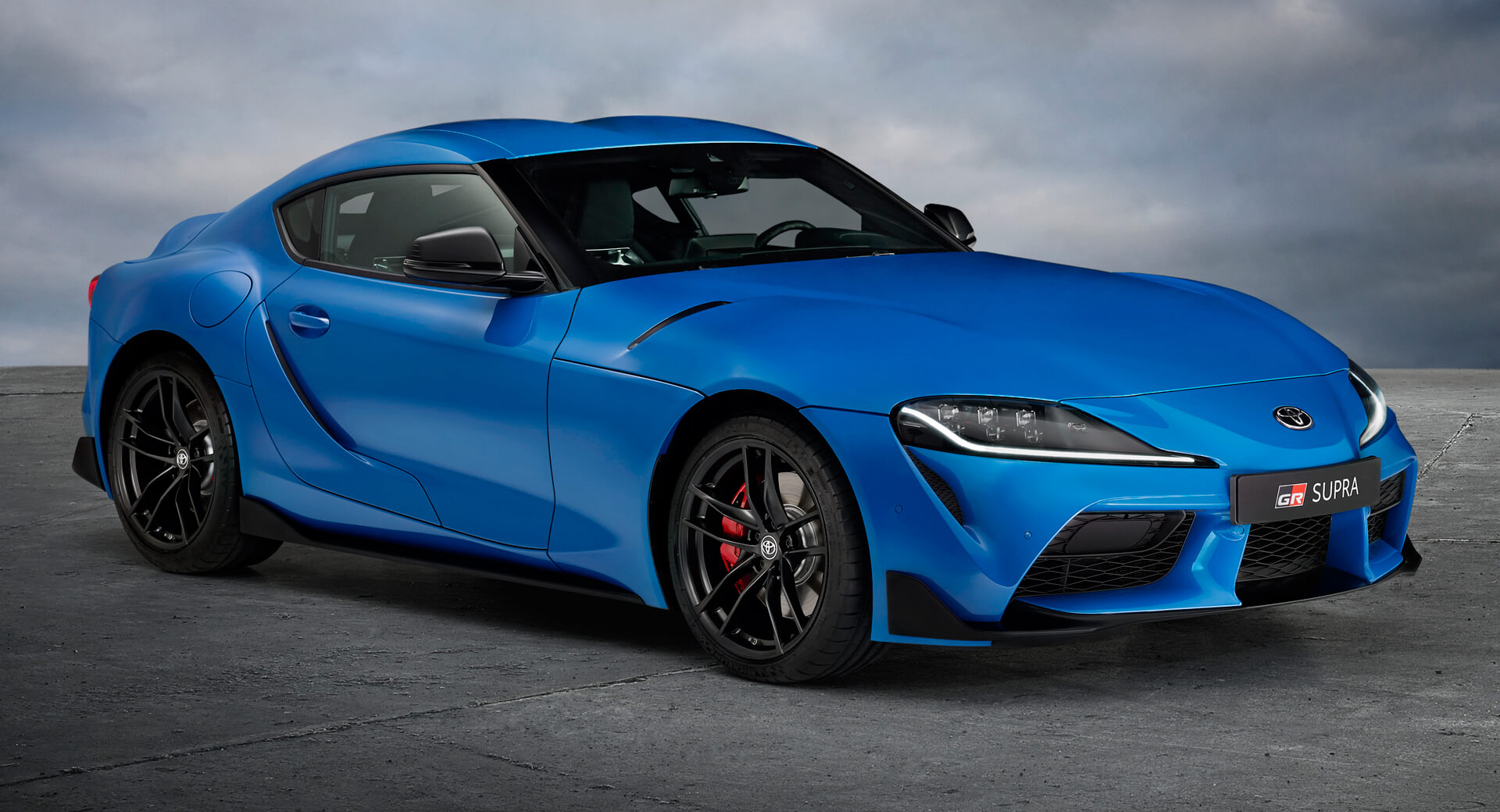 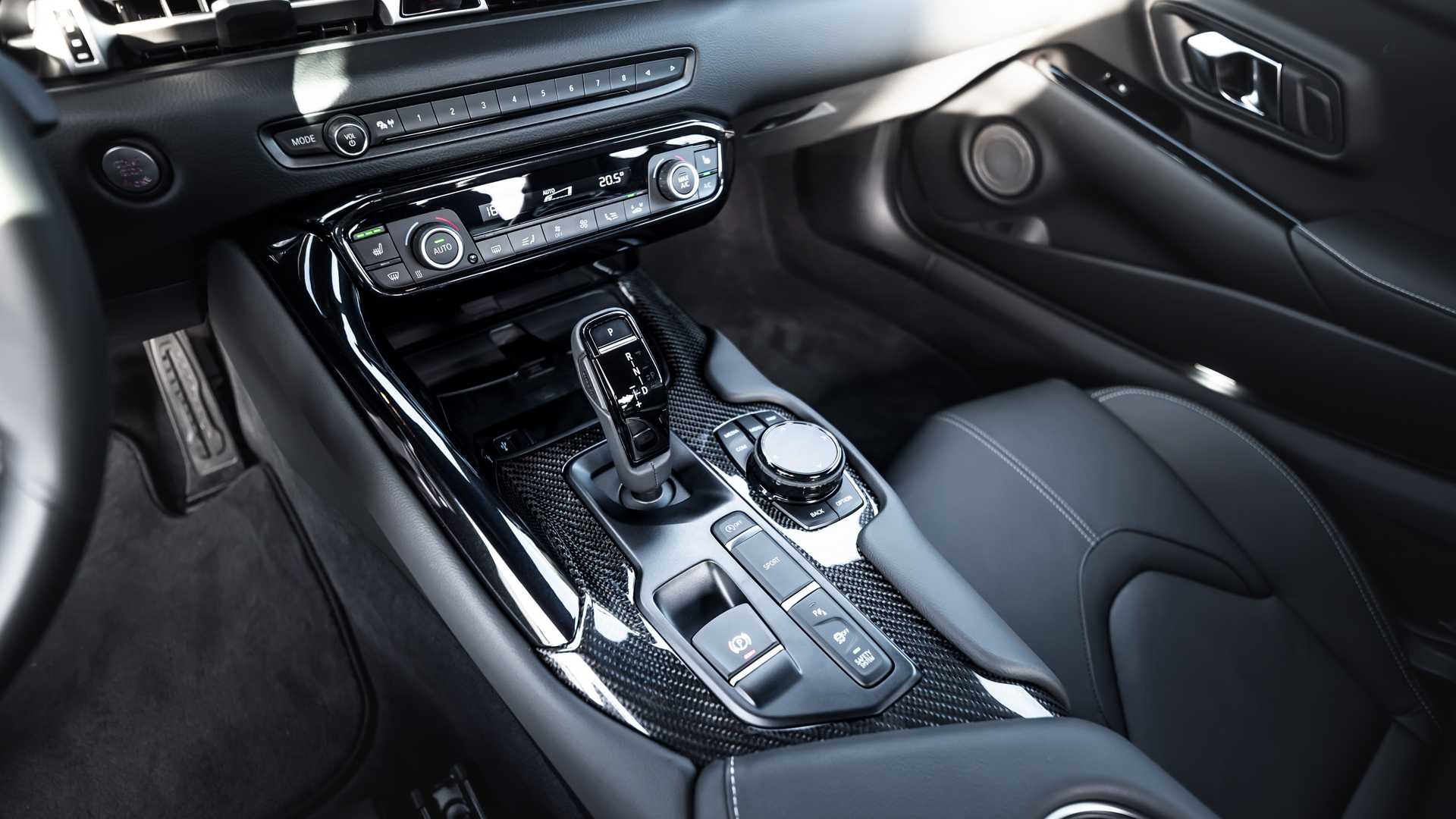 Or it could be something as simple as a carmaker not offering a particular car with a manual transmission or two-wheel drive when we all know the combination would be entirely possible. Like the idea of a Supra with a clutch pedal? BMW has the hardware to make it happen, but Toyota’s lack of interest means if you want one, you’re going to need to book some garage time.

Are you sitting there, cheque book at the ready waiting for an automaker to fill a glaring hole in its model range? Or maybe you took matters into your own hands and built your own? Either way, let us know in the comments what car do you think should have been built and wasn’t!