For most petrolheads, getting behind the wheel of a Ferrari would be a dream come true. For those who can’t afford to buy a car from Maranello, there is always the option of renting one, either for use on public roads or on a track day. The second option seems to be getting more popular in the UK, as the world recovers from the strict lockdowns and needs more stress-relieving experiences.

Since the road traffic has returned to pre-pandemic levels, people in Great Britain are turning to race tracks in search of joy and excitement. According to TrackDays.co.uk, a company offering track driving experiences in supercars since 2004, spending time with a Ferrari on the track can help you overcome all the stress caused by daily traffic jams. 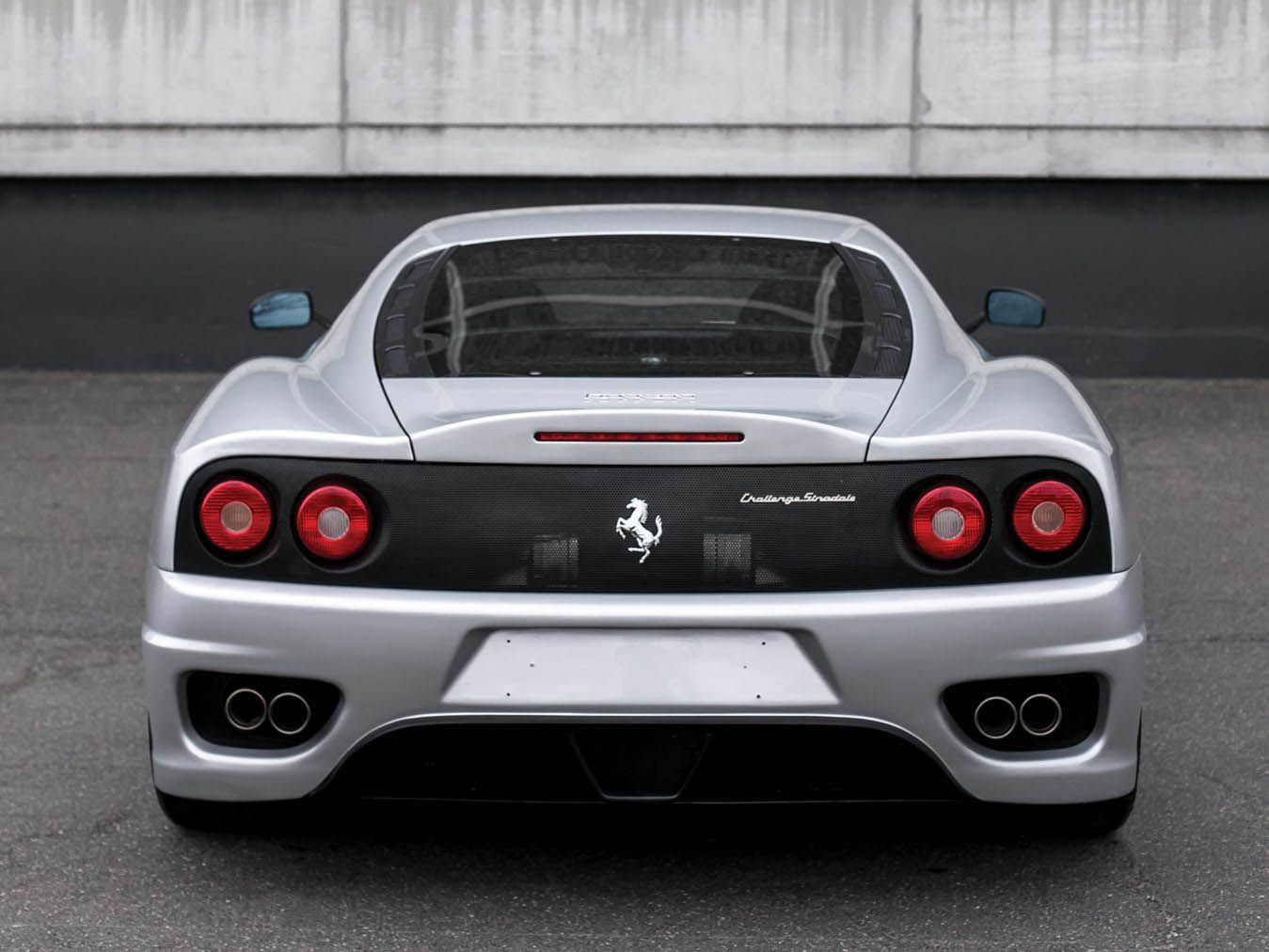 While the firm offers driving experiences with several popular performance-oriented models including the Lamborghini Aventador and Huracan, Audi R8, Aston Martin Vantage, McLaren 570S, Porsche 911 Turbo, Maserati GranTurismo, Lotus Evora, TVR T350C, and Ariel Atom, customers have a soft spot for Ferraris. The 2021 booking data suggests that the Ferrari driving experience is twice as popular as the next individual supercar (an Aston Martin), leaving no doubt that people still love the prancing horse.

Among the most popular options are the good old 360 Modena (1999) and the more recent 458 Italia (2009), a model that has managed to maintain its status even after being succeeded by the 488 GTB (2015) and the F8 Tributo (2019). If you are wondering about the cost, enjoying 3 miles (4.8 km) behind the wheel of a 458 Italia starts from £89 ($123). We can imagine that if people had the option of driving a La Ferrari or any other Ferrari flagship, the difference with other manufacturers would be even greater.

Browsing through Ferrari’s official website you will find the Driving Activities and Driving Courses sections. However, as interesting as they might seem, they are programs either exclusively designed for owners or absurdly expensive for fans with an average income. 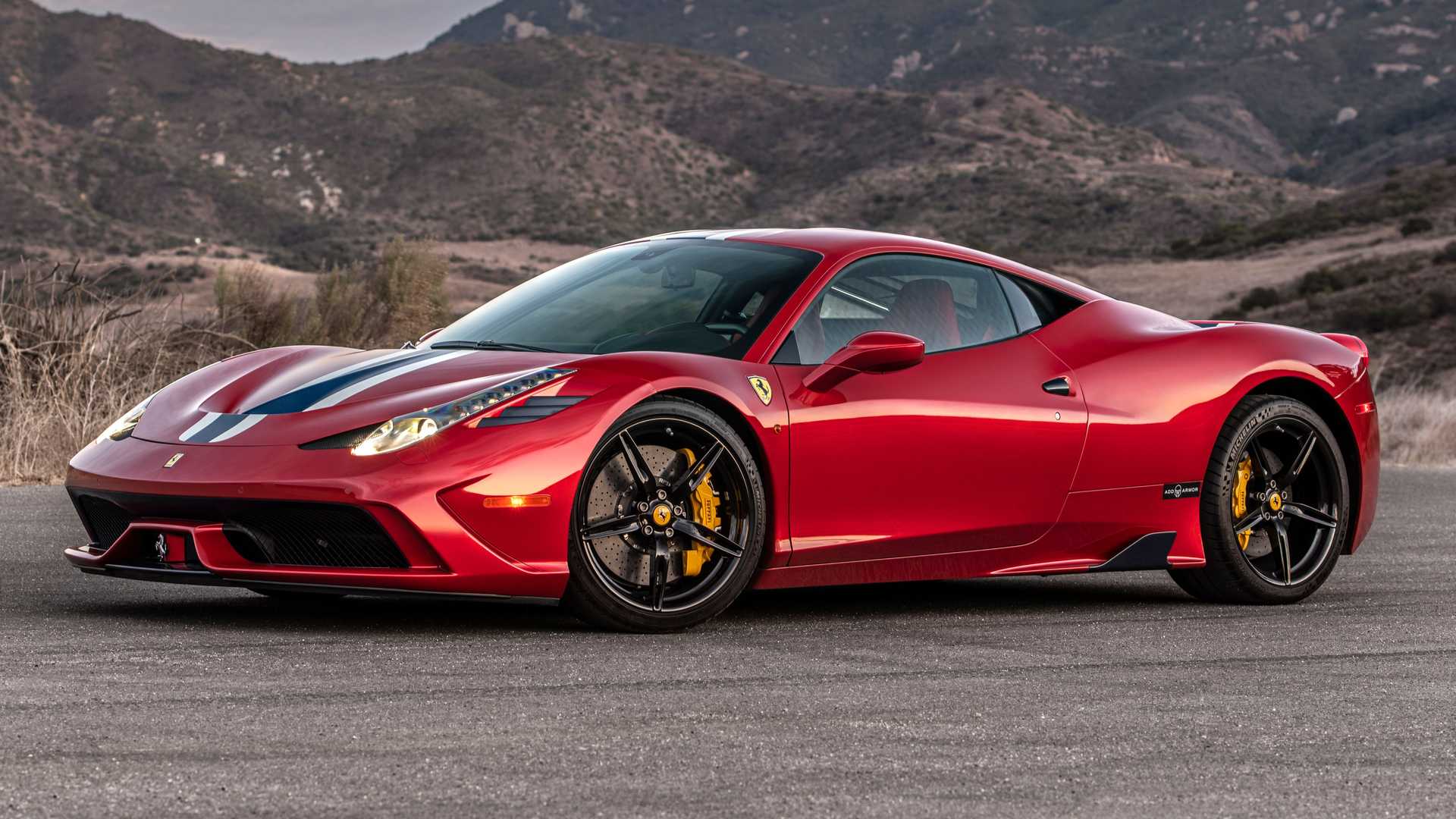 Indeed, driving a Ferrari gives you bragging rights that are greater than any Lamborghini, McLaren, or Porsche rival. The main reason for that – besides the Italian company’s rich racing heritage – is the fact that the average person is familiar with Ferrari as the archetype of a supercar. It doesn’t really matter if it is one of the latest models or an older, cheaper, and much slower example, as long as it is red and it has a prancing horse on the bonnet.

For an automotive enthusiast, driving a Pagani, a Koenigsegg, a Bugatti or a Rimac might have been equally satisfying, but we all have to admit that nothing beats the sound and looks of a Ferrari – especially if you are sitting on the driver’s seat