Subaru of America announced that the global total of Subaru all-wheel drive vehicles exceeded 20 million this past June. While the company has been making vehicles since 1953, their first foray into all-wheel drive came in 1972 with the introduction of the Leone 4WD Estate Van, which also happened to be Japan’s first mass-produced all-wheel drive passenger vehicle.

Three years later in 1975, the US got their introduction to Subaru all-wheel drive with the automaker’s “On-Demand” 4WD on the DL/GL wagon, which allowed drivers to switch from front-wheel to four-wheel drive on the fly by just pulling a lever. Soon after, Subaru debuted the second generation of this system in the late ’80s/early ’90s. Called Full-Time 4WD, this technology evolved into what we know today as their Symmetrical All-Wheel Drive. 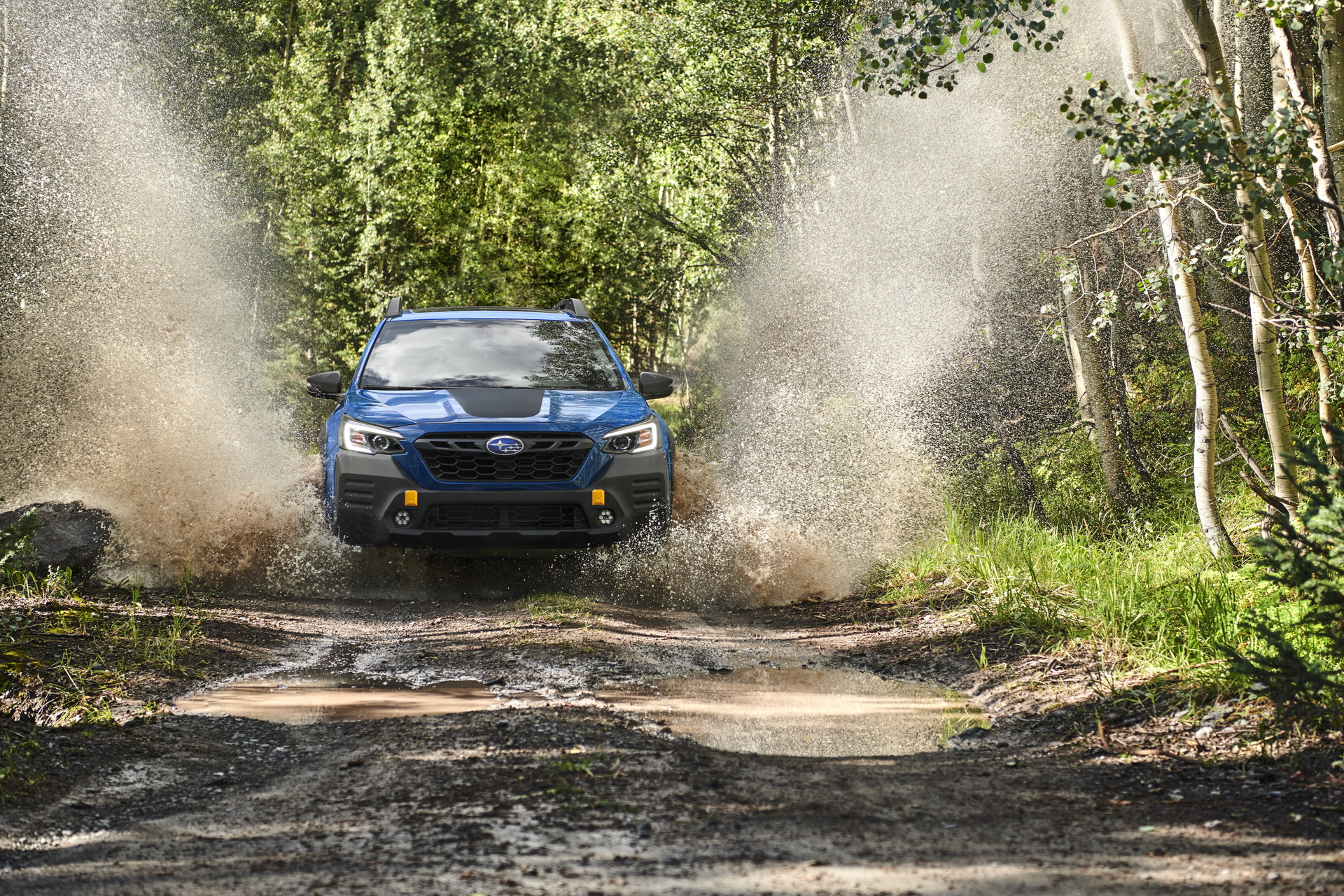 Related: 2022 Subaru Outback Wilderness Is A Meaner Off-Road Wagon With A Thing For Plastic Armor

In 1996, Subaru of America decided to make Symmetrical All-Wheel Drive standard across their entire lineup, serving as an integral part of their brand image. Today, that manifests itself as nearly an entire lineup of vehicles featuring Subaru Symmetrical All-Wheel Drive mated to a longitudinally-mounted, horizontally-opposed (boxer) engine, giving them the unique engine and driving characteristics they’ve come to be known for.

All-wheel drive models currently account for 98 percent of Subaru’s global sales (the BRZ being the only exception), and they only plan on continuing that tradition going forwards by offering all-wheel drive in their upcoming Solterra electric SUV. Like the BRZ, the Solterra will be a joint venture with Toyota, whose own version of the electric SUV will be called bZ4x. Both are expected to come to market some time next year.