Mulliner has just built its 1,000th commission since it was formed back in 2014 as Bentley’s dedicated design team. The project was for a European customer who wanted specific interior features for their Bentayga.

The customer’s first request was the use of Olive Ash veneer, which is typically found in the Mulsanne, and their second request was the inclusion of a contrasting twin stitch to the seat uppers and door trims.

See Also: Thanks To Mulliner, Your Bentley Bentayga Can Have Stone Veneers and Tweed Accents 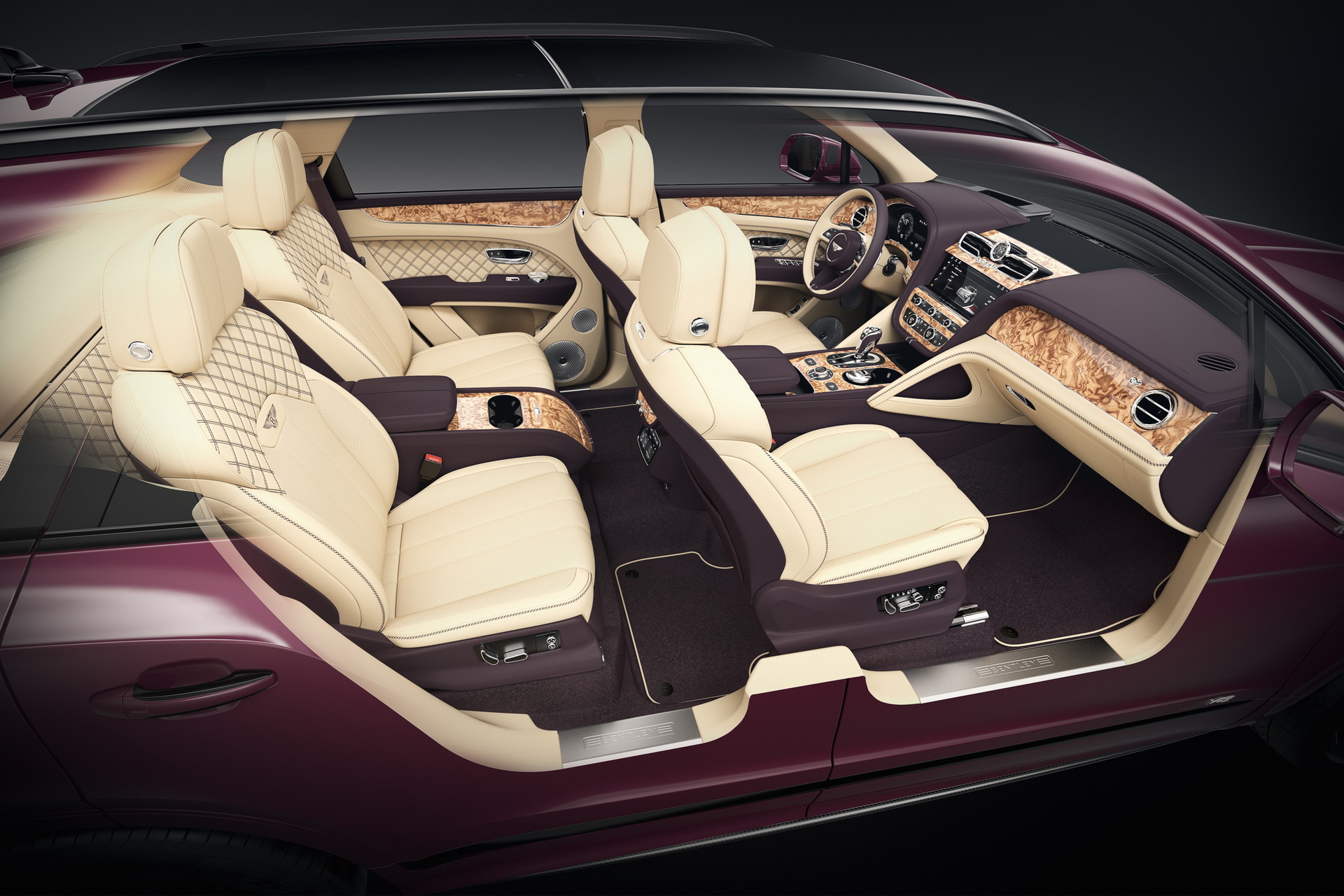 While this Bentayga is certainly not the most daunting project Mulliner has undertaken, that’s not to say it isn’t interesting, as aside from it’s special status, it wears a unique eggplant over tan color scheme with black exterior accents.

Flash back seven years, and Mulliner’s first project was a limited run of 15 Flying Spurs that focused on increased passenger comfort and featured reworked seats and headrests as well as an exclusive diamond-quilted pattern on the cabin upholstery. Even to this day you can still get the pattern on the Continental GT Mulliner.

Read More: Bentley Wants To Be More Sustainable So It Turned To Scotch-Maker The Macallan For Help 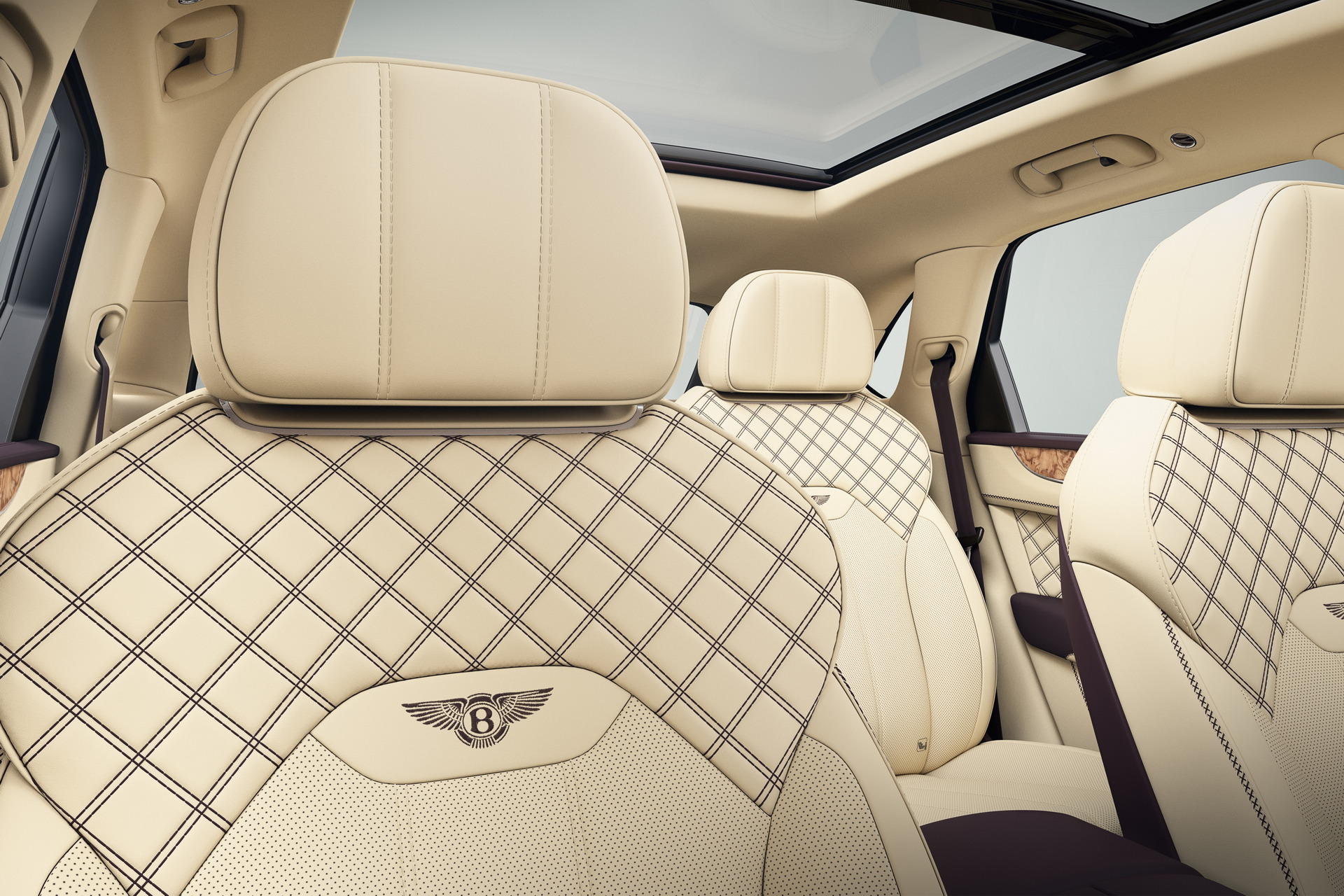 Regarding the milestone, Paul Williams, Director of Mulliner and Motorsport, said: “Since 2014, our Mulliner Design team has averaged three customer commissions a week, showing just how popular bespoke Bentleys are becoming. The team, led by Design Manager Phill Dean, has worked on everything from Continental GT3 liveries all the way up to the specifications and details of the 12 cars of the Blower Continuation Series. The only thing all of those designs have in common is that they are for individual customers – apart from that, each one is as unique as the rest.”

“The scope of what’s achievable with a standard production Bentley has now been brought to life by the team through the use of the dedicated Mulliner visualizer, which allows our customers to choose the colour and trim specifications of their cars with real-time photorealistic visualization of the result. The co-creation process with Mulliner designers is now available to everyone.” 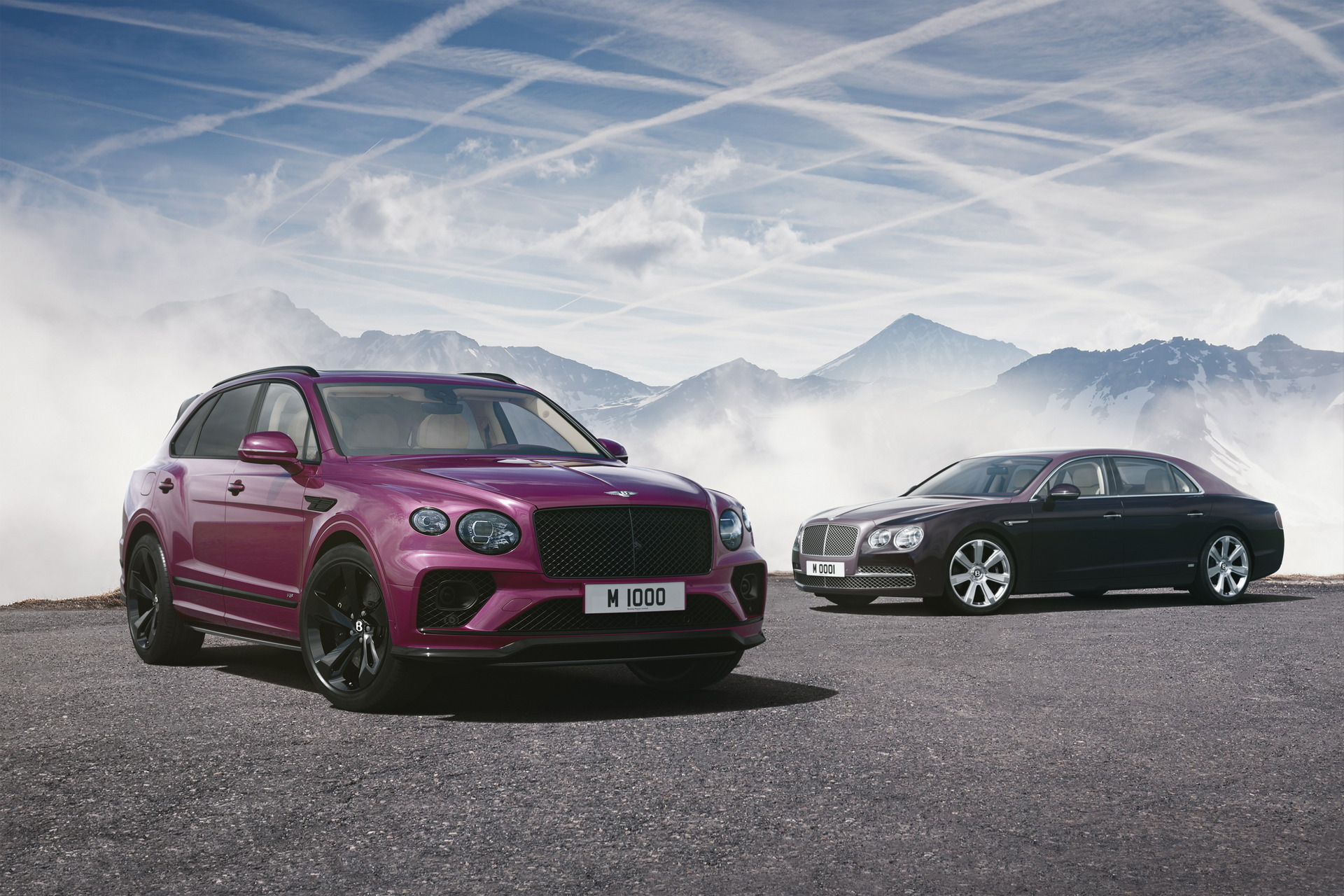