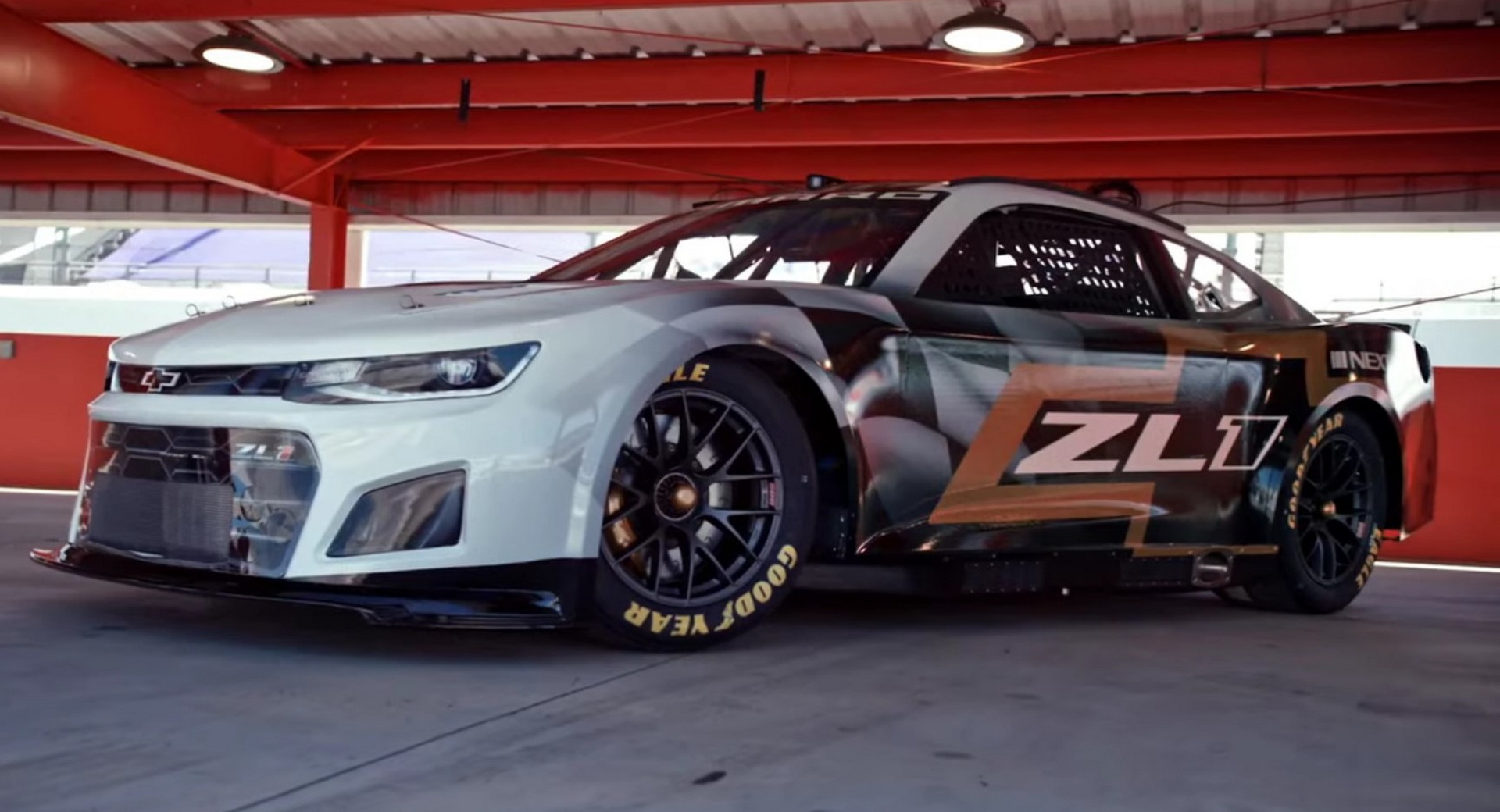 NASCAR’s senior vice president of competition, Scott Miller, took to the NASCAR Radio show on Sirius XM this week to quell rumors that the recently-unveiled Next-Gen racecar has failed its safety tests in Talladega.

“There’s a lot of fiction out there,” Miller said. “We see absolutely nothing in the data that’s alarming, but we want to have a comprehensive report and I have no idea how all of the rumors started about — that it didn’t go well because it did go well.”

Indeed, tracking the origin of rumors is difficult, but as early as July 8 talk of potential safety issues with the Next-Gen car was on Twitter, with @LisaHmiel writing that they had “seen photos of a wrecked car and hearing rumors of sled tests killing the dummy, the car may be too stiff with too few crush zones.”

“There’s a lot of fiction out there.” pic.twitter.com/Ox1ivfjxTs

Following disgruntled comments from drivers, NASCAR sent out a memo last week that claimed that the “preliminary review of the dummy data from the test [next-gen crash] test indicates good and comparable performance when compared to other right frontal dummy data (non-NG).”

This is the memo #NASCAR sent to drivers about the Talladega crash test pic.twitter.com/Yo46YBqpAw

On NASCAR Radio, Miller said that “it’s not like because it’s taken time, it’s not good. That’s obviously how all the rumors get started so we might’ve – should’ve told everybody up front, you know, don’t expect a comprehensive report because it takes time.”

Denny Hamlin, speaking about Next Gen safety issues and the Atlanta reconfiguration, explains why there needs to be more collaboration between the drivers, tracks and NASCAR. pic.twitter.com/KSLZYsLdkh