When you think of a wind tunnel, you’re likely to think of a room with a big fan at one end that blows wind over a stationary car. But what if you could make a wind tunnel big enough for cars to drive through?

That’s exactly what the UK’s Total Simulation is planning on doing in Northamptonshire – except it won’t have to build a new tunnel. Instead, it’s using a 2.7 km (1.6-mile) long railway tunnel that was built in 1897.

The tunnel will have a workshop with two bays at one end that will allow two different teams to work at the same time without being able to spy on each other. Then, there will be an acceleration zone to let a car get up to a set speed, a test zone to let the driver maintain that set speed to give the engineers good data, and a deceleration zone. 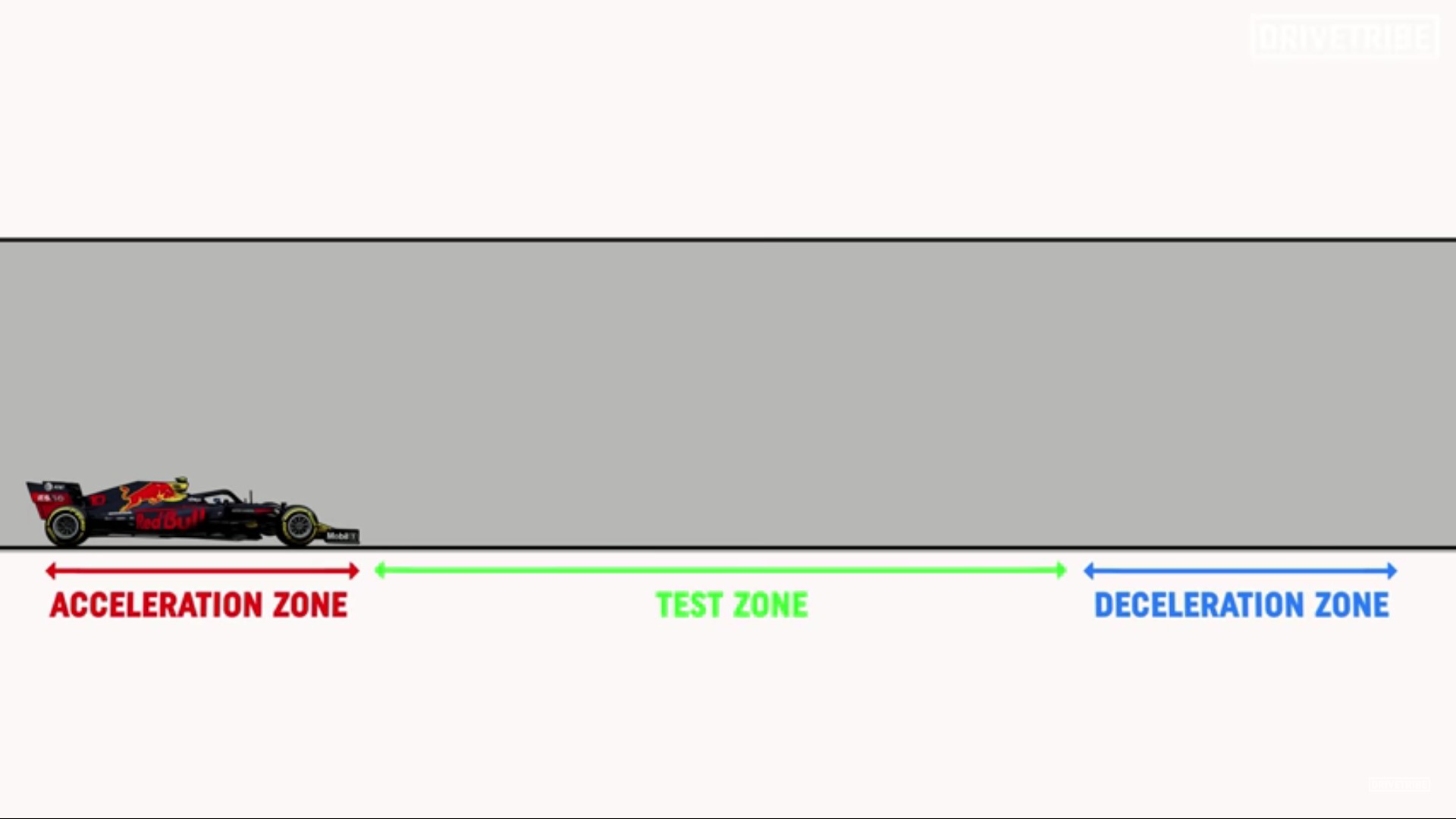 At the end of the tunnel is a turntable to allow the cars to turn around and drive back in the other direction and into the workshop.

Why not just run outside? The reason is that, although cars are affected by all kinds of wind conditions in real life, it’s helpful to only have one, repeatable wind condition in testing to allow you to cancel out as many variables as possible.

Why not just use a fan? Well, stationary wind tunnels actually have a few problems, chief among them being cost. Wind tunnels are really expensive to run, but by using a tunnel that’s already there and that only needs to maintain ambient air pressure, costs should be reduced.

This tunnel does have its drawbacks, though. First of all, it’s scary and not just in a haunted by Victorian ghosts kind of way. Driving down a tunnel makes everything feel faster and there’s inherent danger in driving between two walls. That means that the top speed allowed in the tunnel will be 100 mph (160 km/h) when it’s complete unless a risk assessment allows an engineering team to test a car at a higher speed.

Although that might not sound like that much by today’s racing standards, it’s apparently fast enough that teams from Formula 1, among other racing series, will use the tunnel to test their cars.