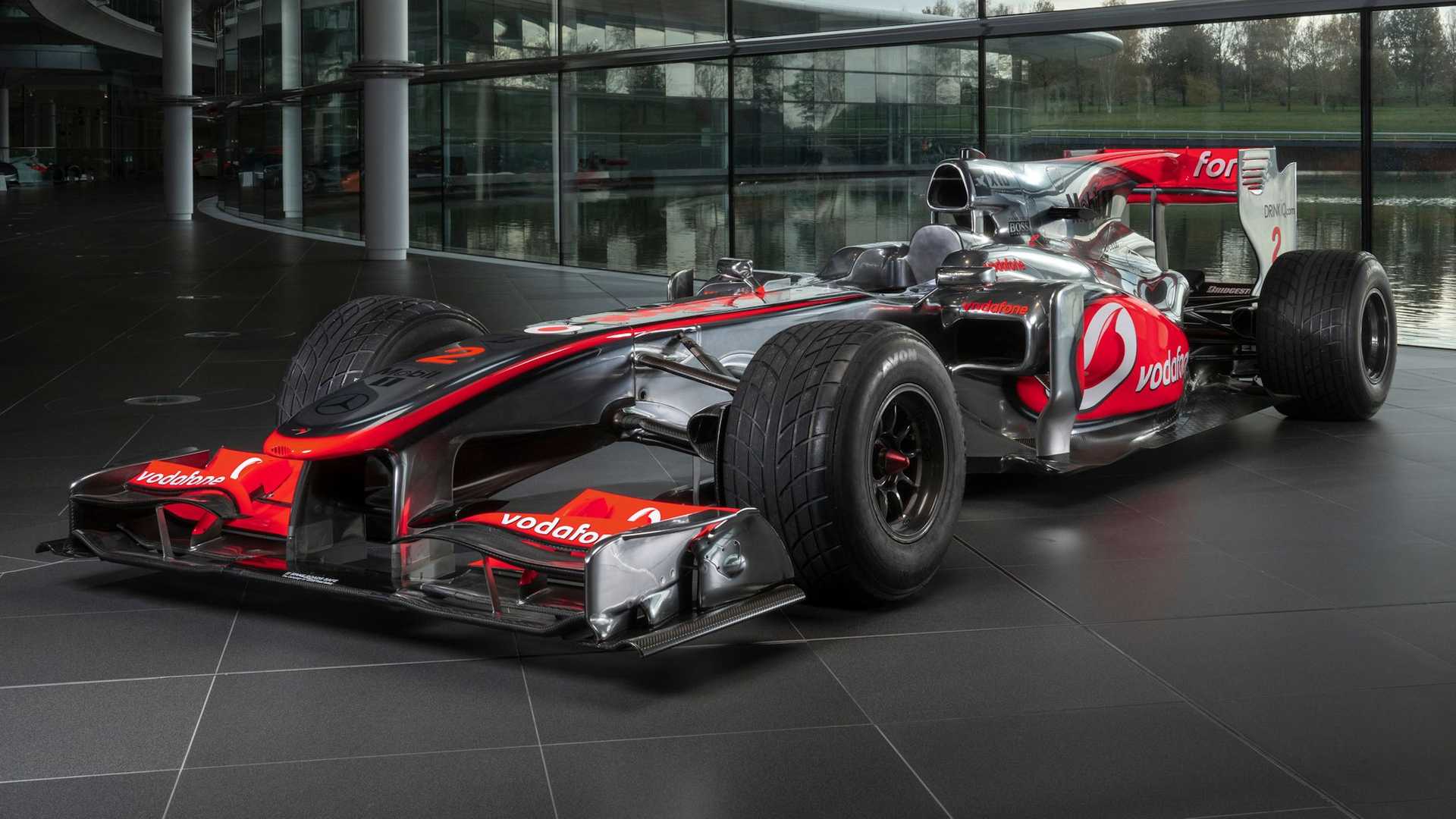 The McLaren MP4-25A driven by Lewis Hamilton to victory at the 2010 Turkish Grand Prix sold for £4,836,000 ($6.6 million) during a special auction event live during last weekend’s British Grand Prix.

This was the first time that an F1 car driven by Lewis Hamilton had been offered for public sale. Chassis No. 01 didn’t just take the British driver to victory at the 2010 Turkish Grand Prix, but was also used by Hamilton when he secured a second place finish at the 2010 Chinese GP. It was also driven by Jenson Button to a third-place finish at the season-ending race in Abu Dhabi.

“It is not often that a car as special as this comes to market, from the start we knew it truly represented an unrepeatable opportunity,” car specialist and global head of private sales at RM Sotheby’s Shelby Myers said. “RM Sotheby’s is fortunate to have an ongoing partnership in place with Formula 1, and so we always hoped to provide a unique environment in which to present the McLaren and to conduct the auction while the car was at speed was a true first.

“Sir Lewis Hamilton’s achievements in the sport are so remarkable that they may never be bettered, and so cars with which he is associated are likely to be the most coveted in the decades to come. We are delighted that this fantastic car has found a new home and we hope it see on the track again in the near future.”