McLaren’s F1 team has impressed this year with the performance of its drivers and its fast car, but the team’s boss, Zak Brown, is a pretty handy driver in his own right. So who is the fastest around a wet Silverstone?

A go-kart driver since 1986, Brown has raced in Formula Ford 1600 and British Formula Three among other series. He might not be an F1 driver, but he’s no slouch. So it perhaps shouldn’t come as a surprise that Lando Norris and Daniel Ricciardo had a hard time keeping up with their boss in this video from Sky Sports F1. 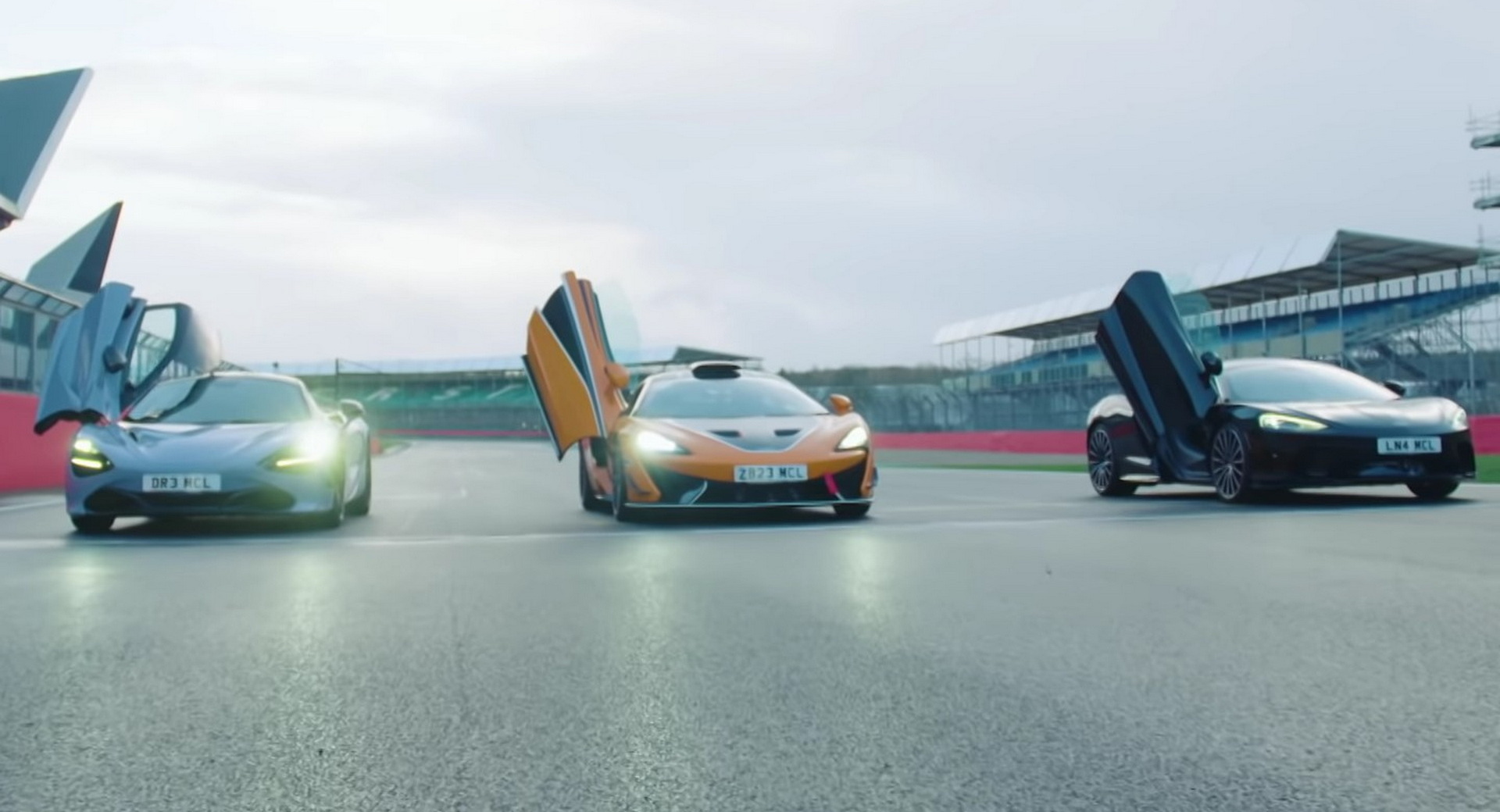 In the end, Brown proves too hard to beat in his race car for the road and ends up taking the checkered flag (or the purple vest) for the win. Then again, there’s always a chance Norris and Ricciardo didn’t want to upset the man who writes their pay cheques…