Good news for Corvette fans in the antipodes, as General Motors Special Vehicles has filed trademark applications for the Z06 moniker in Australia and New Zealand.

The applications, first noticed by GM Authority, are good news for customers in that part of the world who were hoping to see the high-performance version of the Corvette, though nothing is official yet.

The standard C8 Stingray Corvette is the first Corvette produced in right-hand-drive from the factory and goes on sale in the Australian and New Zealand markets for the 2022 model year. In both countries, the vehicle will be sold at GMSV dealerships.

Read Also: Hear The 2023 C8 Corvette Z06 “Supercar” Roar Ahead Of Its Debut This Fall

Although not revealed yet, Chevrolet did tease the Z06 earlier this week, signaling that the company is ready to unveil the car soon. In the teaser, the car’s high-revving engine could be heard, lending credence to the rumors that it will use a 5.5-liter flat-plane-crank V8. Again, rumors suggest that the engine will produce as much as 617 hp (460 kW / 626 PS) and 480 lb-ft (651 Nm) of torque. That would be a healthy improvement over the 495 hp (369 kW / 502 PS) standard model.

In any case, Chevrolet has promised that the C8 Z06 will be a “supercar that will put the world on notice.” 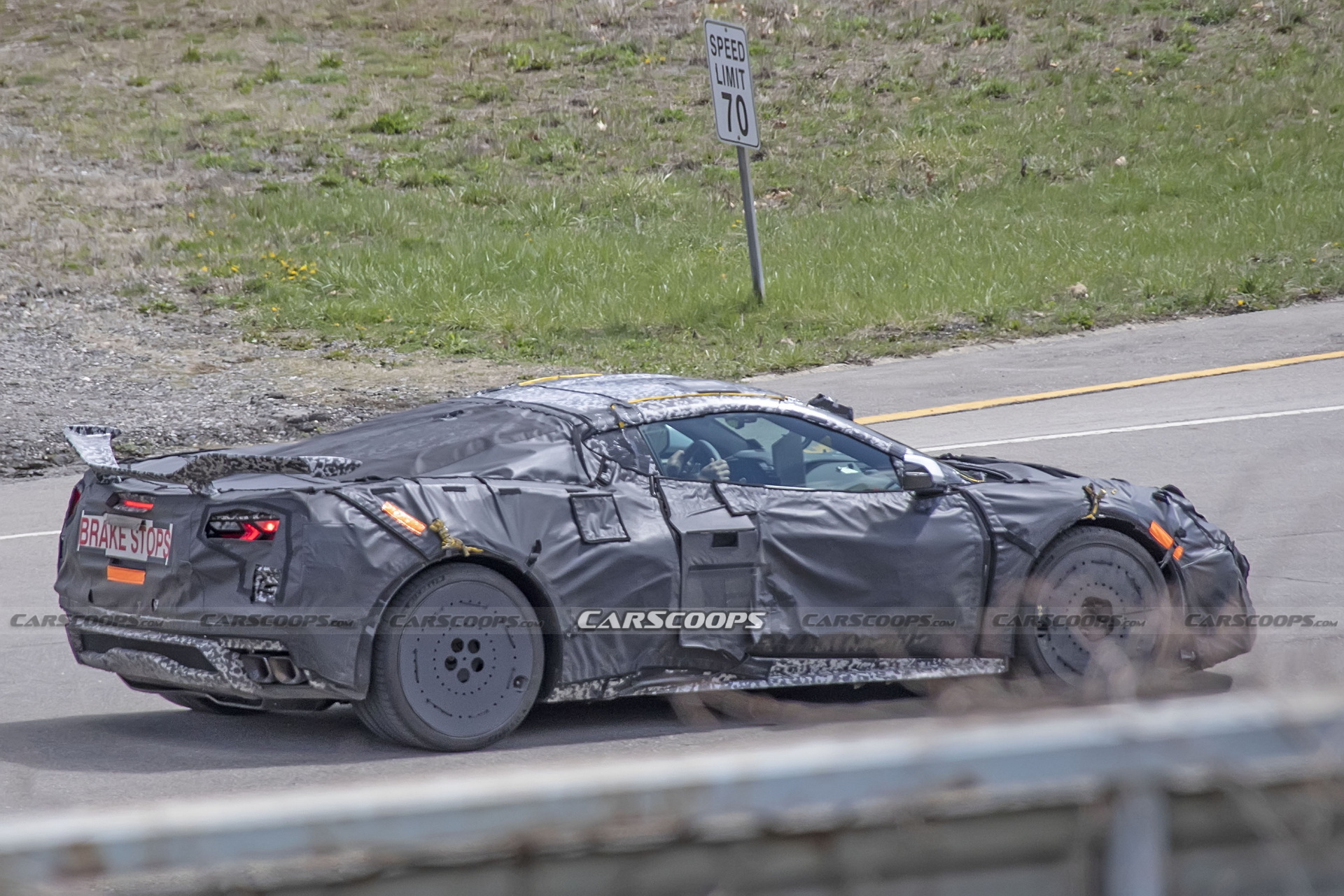