BMW isn’t wasting any time in expanding the new 2-Series range with a flagship M2 variant and has been spied putting one through its paces in Europe.

The entire exterior of this M2 prototype is clad in white and black camouflage but BMW’s engineers were nice enough to not cover up the front grille, giving us our first chance to see it. Unlike lesser 2-Series Coupe models, the kidney grille of the M2 has horizontal slats to add to the car’s aggression. The grilles appear to be the same size as they are with other 2-Series variants, unlike the M3 and M4 with their gargantuan nostrils.

Beyond its unique front grille, the new-generation BMW M2 will be distinguished from other models thanks to enlarged air intakes, unique wheels, and more importantly wider fenders. This prototype also has quad tailpipes and a small lip spoiler on the trunk lid. 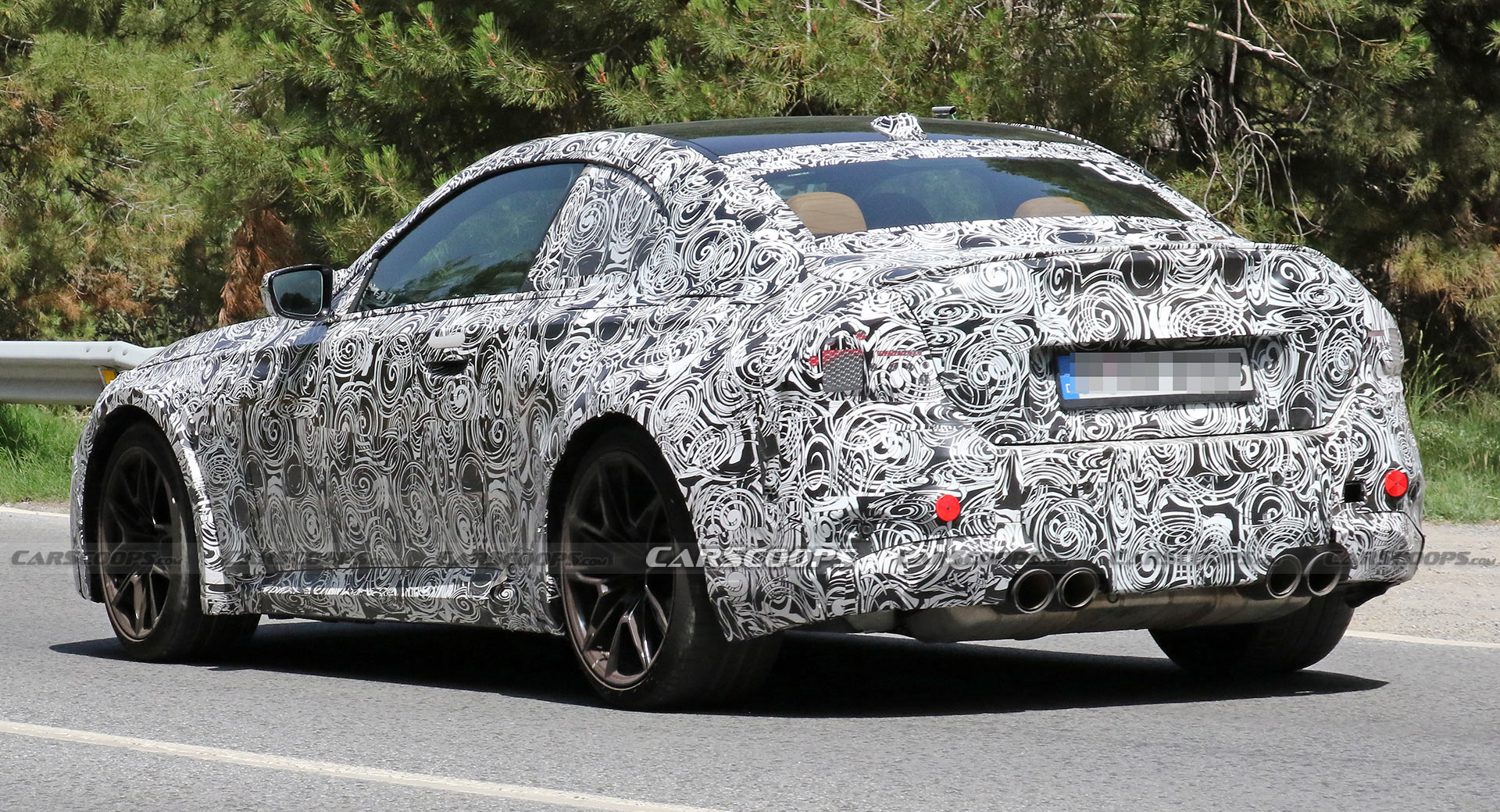 All signs point towards the new BMW M2 featuring a twin-turbocharged 3.0-liter six-cylinder engine similar to the outgoing M2 CS but modified to around the 480-490 hp mark. If true, that would give the M2 more power than entry-level variants of the M3 and M4 and only slightly less than the 503 hp of the M3 and M4 Competition.

Previous spy shots have also revealed that the interior of the M2 will be quite different from lesser 2-Series models. In fact, it will feature a digital gauge cluster and infotainment screen similar to those of the all-electric i4 and iX.

Rumors suggest that the new BMW M2 will hit the production line in December 2022, meaning we won’t see it unveiled until next year.