Codemasters and Electronic Arts, the makers of the F1 video game series and DiRT Rally, have unveiled their latest entry into the racing game market: GRID Legends.

The game will cover a wide variety of racing series and looks to be following the mold set by F1 2021 with a deep story mode. With real actors, it will allow you to follow a Netflix Drive To Survive-style seasonal arc and it is described as a “ground-breaking extended reality production.”

According to EA, the game will give players the opportunity to compete on more than 130 routes including real circuits like Brands Hatch and Indianapolis, as well as on tracks in real and fictional locations like London, Moscow, and something called the Strada Alpina. 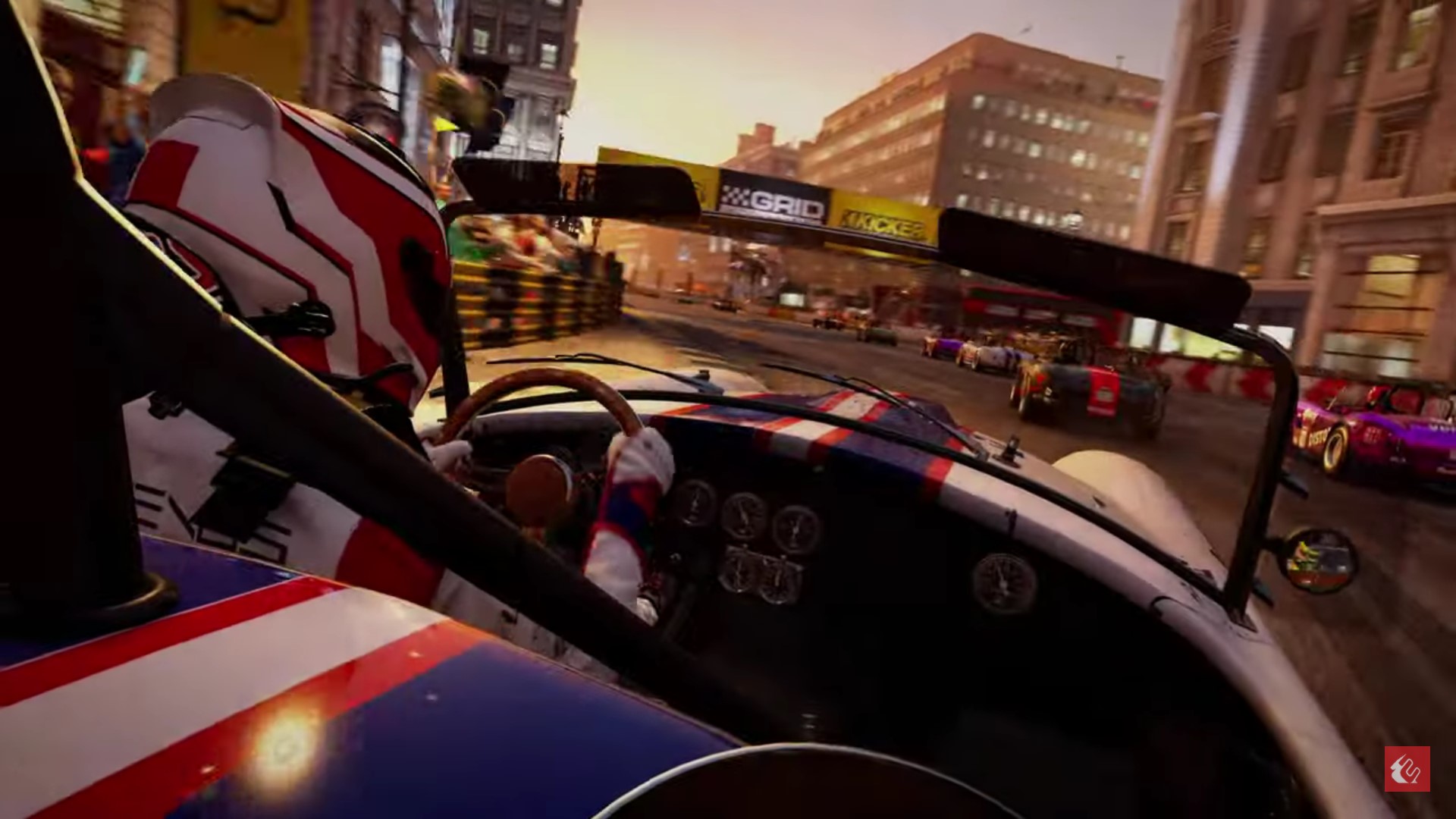 Although the developers haven’t revealed how many cars will be in the game, they have announced that it will feature the largest roster of cars ever in a GRID game. The trailer shows that it will feature sports cars, supercars, single-seaters, electric race cars, stadium trucks, and even big rig trucks.

As you might expect, then, the game will feature multiple racing styles like drifting, multi-class eliminator races, electric car events, circuit racing, and more. GRID Legends will also allow you to run at multiple times of day, in multiple weather conditions, and more. Online play will also be available, and the developers promise plenty of customizability in game modes. There’s no word on a split-screen mode, though F1 2021 does offer one.

EA and Codemasters have said that GRID: Legends will be released in 2022.