Teens going on a double-date in an American car is a concept as old as time. Or, at least as old as the drive-in movie theater. But a double date at the drag strip?

Well, we certainly wouldn’t advise anyone to go drag racing with three other people in the car, as anything can go wrong – and a video published on Twitch shows exactly that.

The four youngsters were in a fifth-generation Mustang GT500. The car, which is apparently on Toyo R888 tires (if the person narrating is to be trusted), appears to launch better than its opponent, a Dodge Charger Hellcat, before spinning up its rear tires and running into the wall on its side of the drag strip. 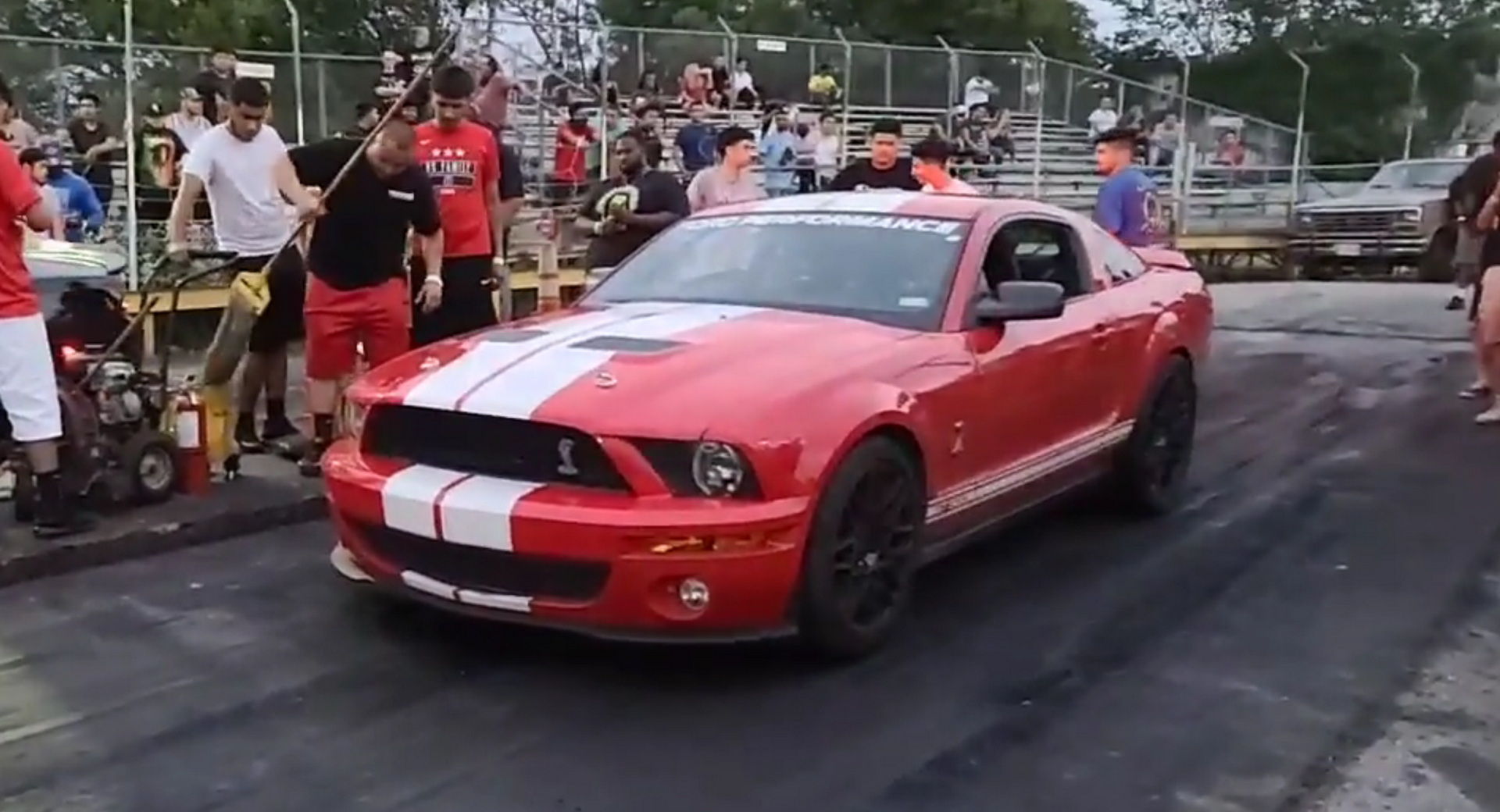 Fortunately, the left rear end seems to have taken the brunt of the impact and while it might have ruined that double date, we hope that everyone in the car is okay. Moreover, it’s a great reminder why racing on a drag strip is much more preferable, and safe, than doing it on the street: even when things go badly, the damage can largely be contained.