As the name would suggest, the exhibit features F1 race cars owned by Juan Gonzalez, the chairman of the board of Mission Foods, a Texas-based company that makes tortillas and sponsors the McLaren F1 team, as well as the Arrow McLaren SP Indy team. 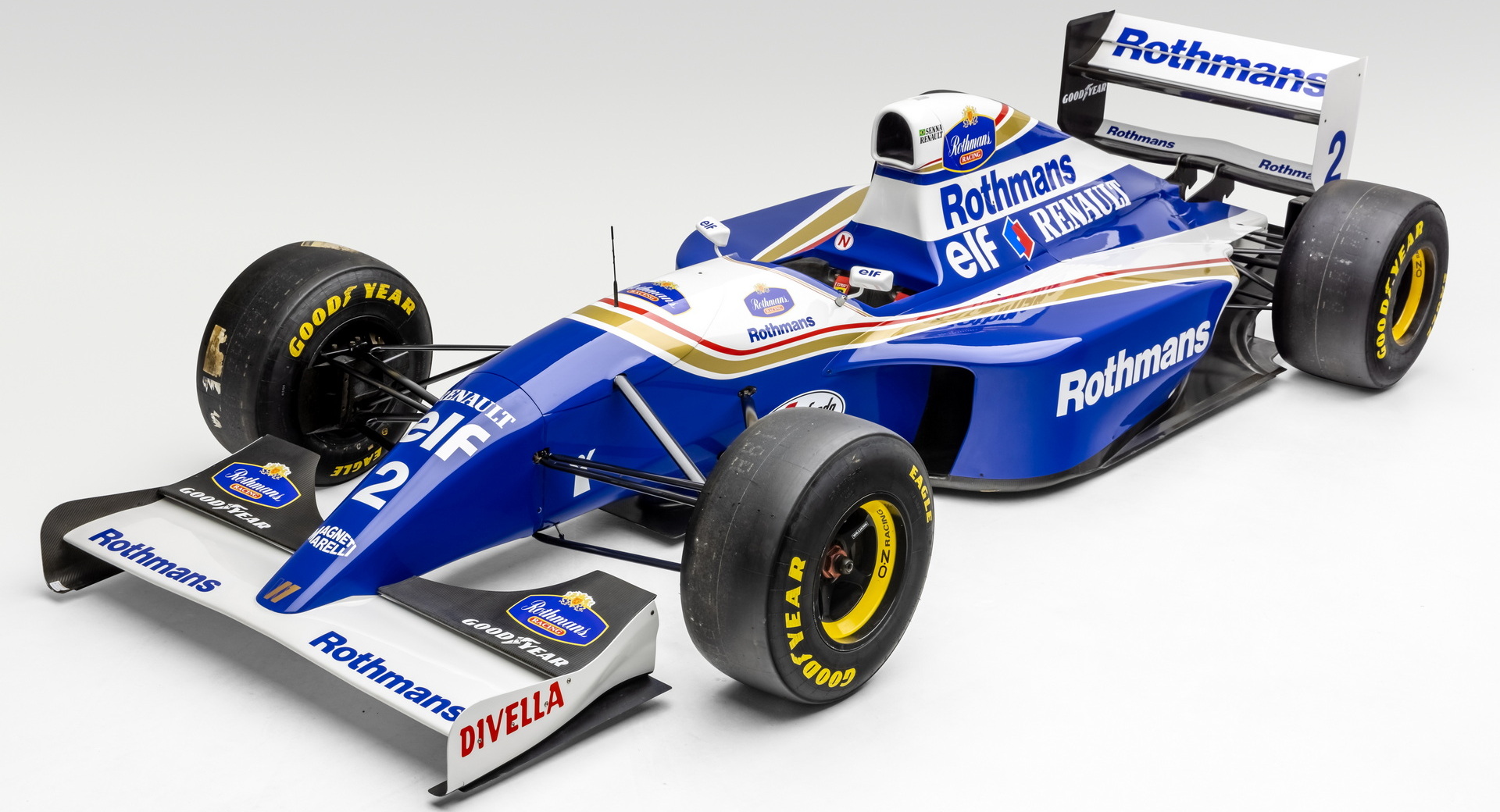 The collection follows the development of Formula 1 through the decades as aerodynamics became increasingly sophisticated and the sport entered its modern era. With cars like the Williams FW15D, the collection is also historically relevant, giving an insight into the interim car that Williams slapped together once its electronic driver aids were banned by the FIA.

Although it’s unclear exactly which drivers each car was assigned to, the exhibits represented in this collection raced while F1 greats such as Ayrton Senna, Mika Hakkinen, Michael Schumacher, Lewis Hamilton, Jenson Button, and more were on the teams. 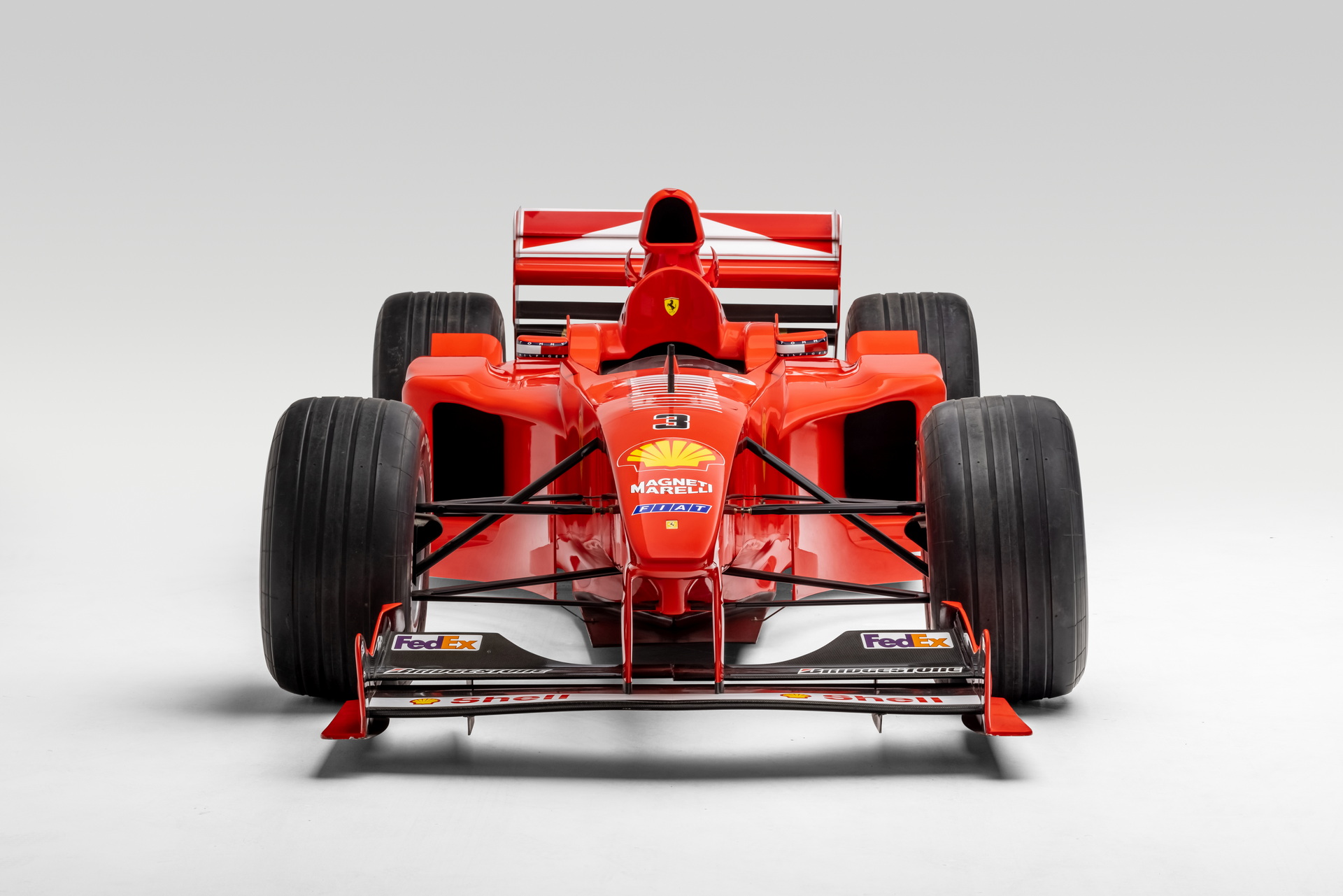 “’Pole Position’ is guaranteed to excite our guests, especially those who are avid F1 fans or gearheads,” said Petersen Executive Director Terry L. Karges. “Seeing these cars up close and personal is a rare opportunity. Anyone who is fascinated by the mechanics of speed and aerodynamics will be entranced by this stunning display of sophisticated machinery.” 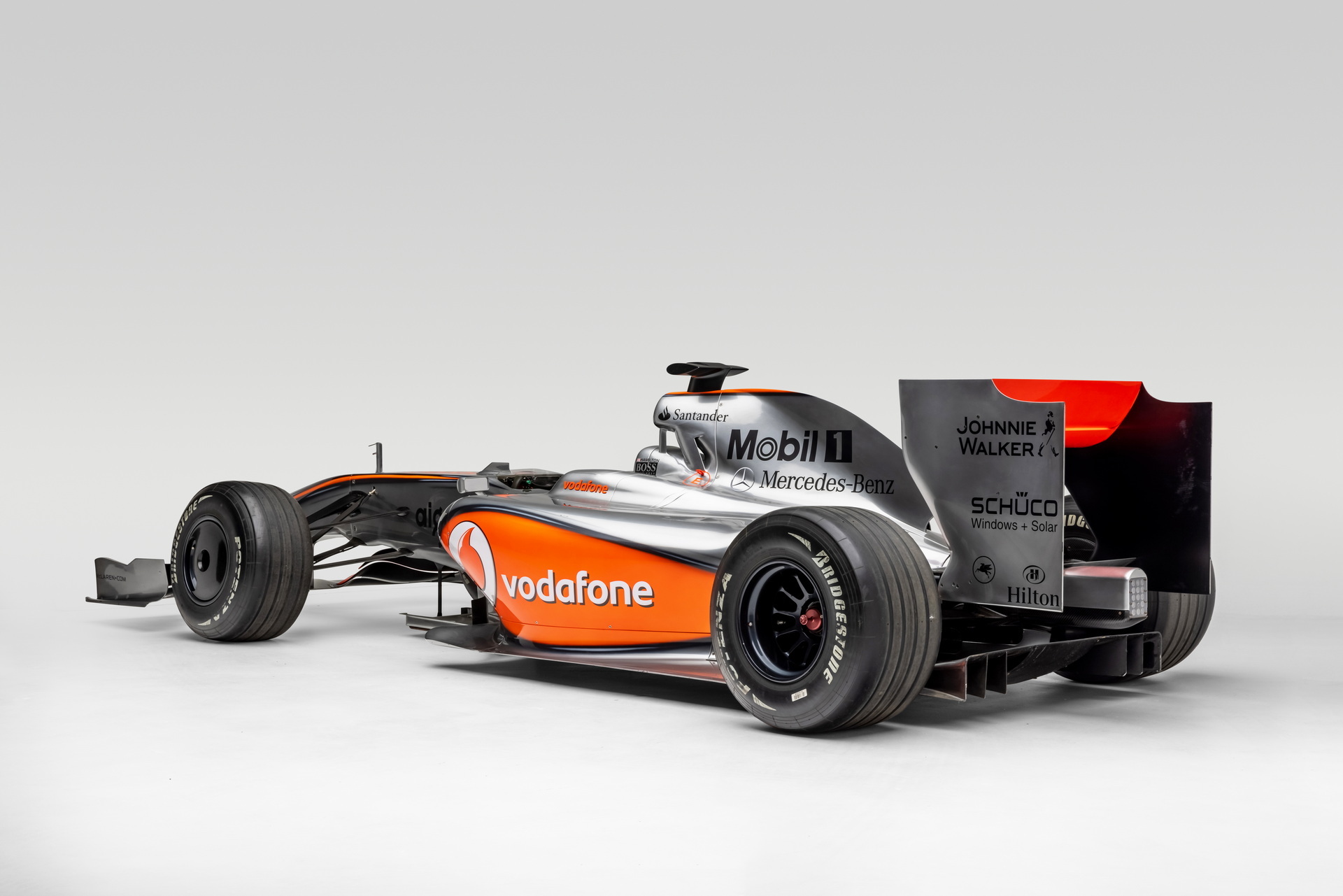