When it comes to luxury and convenience features on new cars, we’ve never had it so good. Even the most ordinary family cars often come with the kind of gadgets that were reserved for six-figure CEO mobiles a generation ago – if they even existed at all.

Most of that equipment make out cars safer and more relaxing to drive, and occasionally, more fun. But for every blind-spot monitoring system, or back-up camera, there’s an option or feature that’s completely pointless or just plain bad. Here are a few that grind our gears.

When was the last time you did 150 mph in your car? Unless you live in, or regularly travel through, Germany you might have never done 150 mph (240 km/h) in a car, meaning the 155 mph (250 km/h) limiter fitted to most European-made cars is never going to get in the way of you having fun. 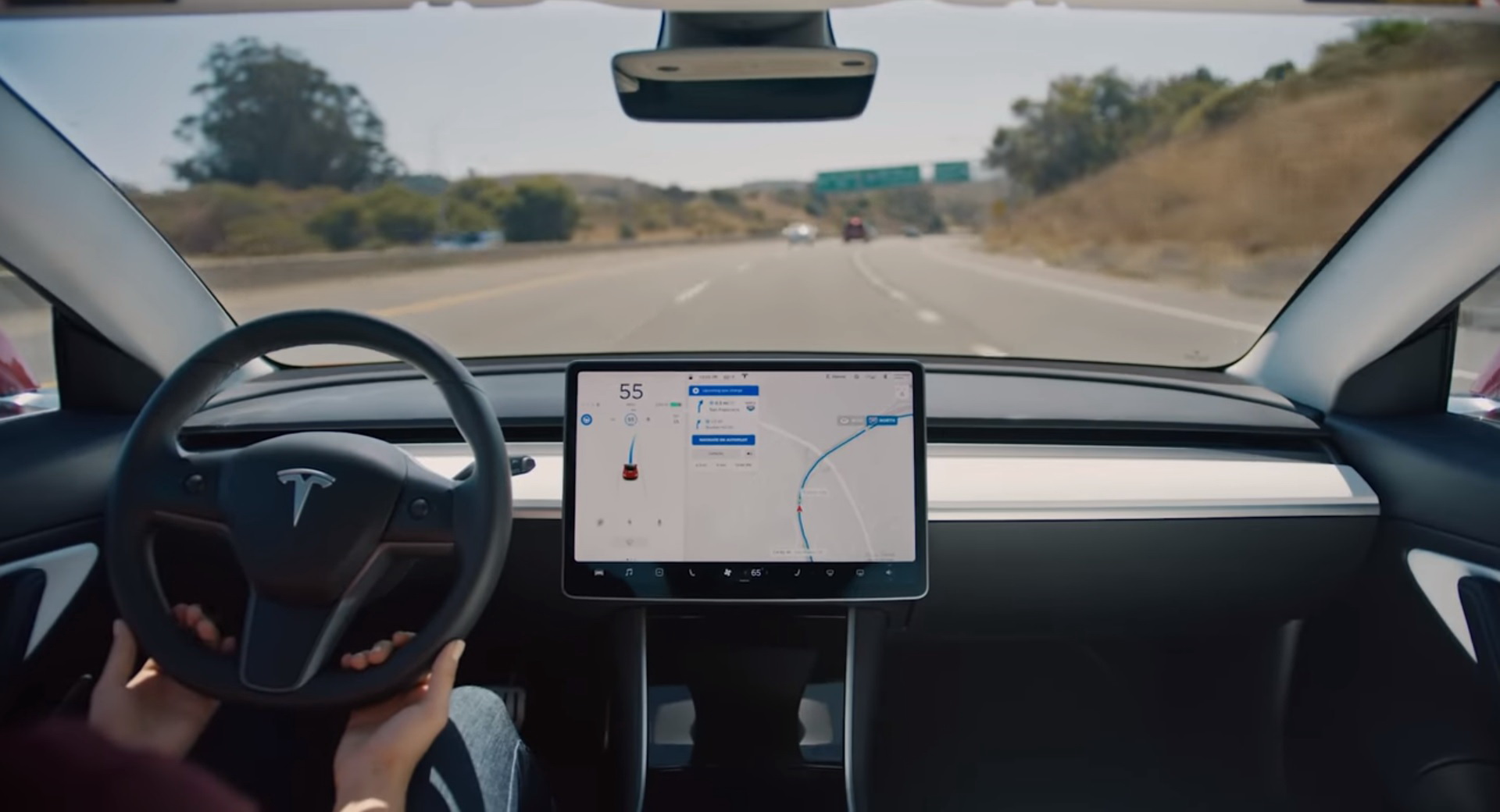 One day, when you really can jump into your car and watch a movie while it does the heavy lifting, autonomous systems will have come into their own. But for now, they require you to sit and hold the wheel while they drive less well than you could yourself, leaving you feeling like an unpaid driving examiner. They’re mostly just useful for briefly holding the fort while you scroll through your Spotify playlists to find that obscure song you just remembered from six years ago.

But dumbest of the lot has to be Tesla’s Full Self Driving Package, if only for that name. FSD was recently switched from a $10k option to a $99 monthly subscription, but the extra autonomous features it brings in no way justify its title, and according to Tesla’s own engineers, full-self driving is years away.

We nearly included touchscreens period, because they’re mostly a terrible idea for a moving vehicle. They are, however, great when you’re struck in traffic and much more useful than old pure-rotary dial setups for doing things like picking a point on a map. But having to go into your screen to direct cabin airflow when we managed fine for decades by just moving the vent slider (and without having to take our eyes off the road) is backwards progress. 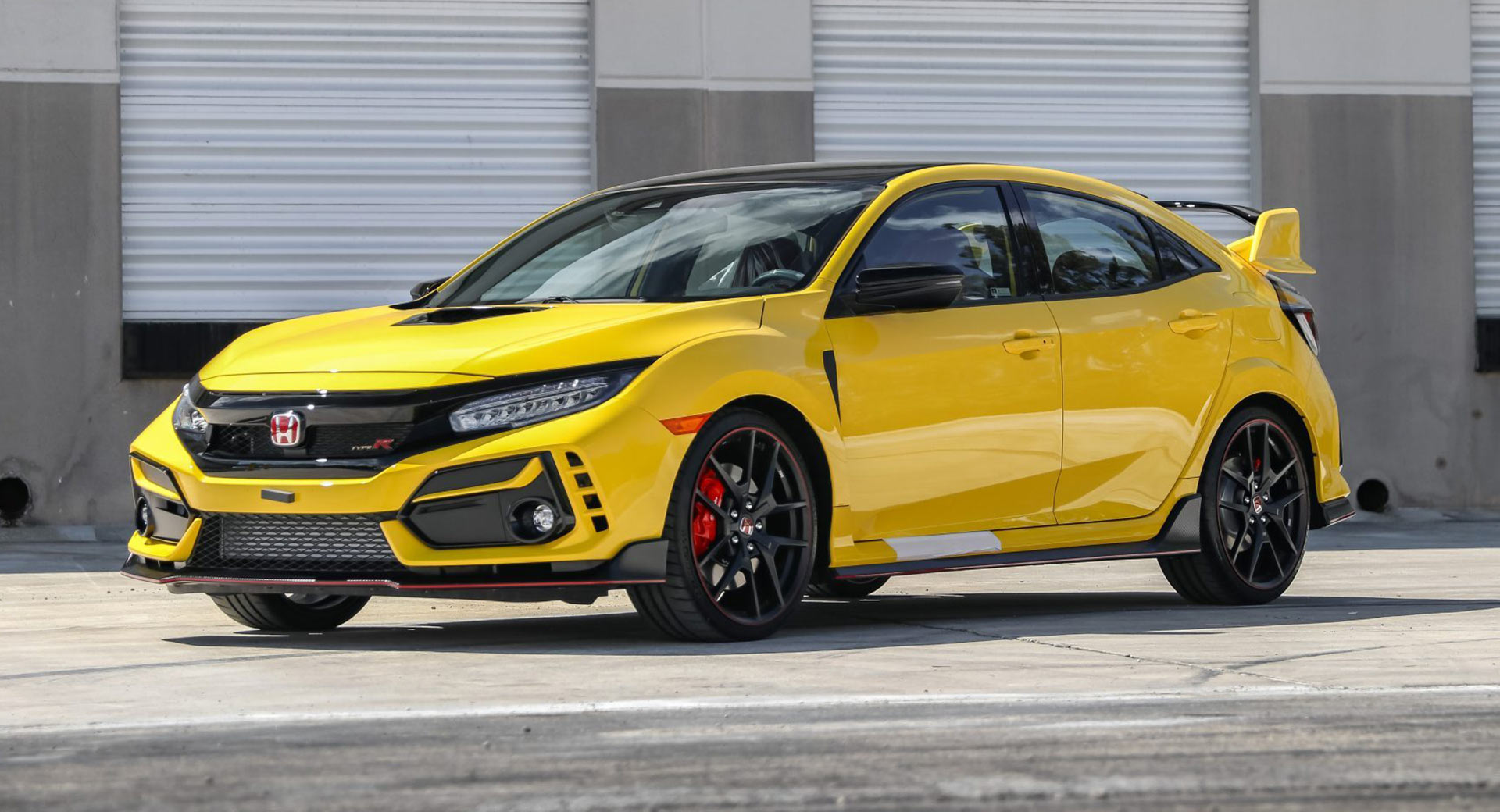 But the saving is only around 33 lb (15 kg). How many of us, if we’re honest, wouldn’t look better if we lost 5 or 6 of those pounds? And since gas weighs 6.1 lbs. per gallon (730 g per liter), the rest could easily be negated by running with half a tank instead of a full one. Plus, we’d bet money that a guy in an A/C-equipped car will go quicker for longer than someone in a delete-car who’s burning up after four laps on the track. 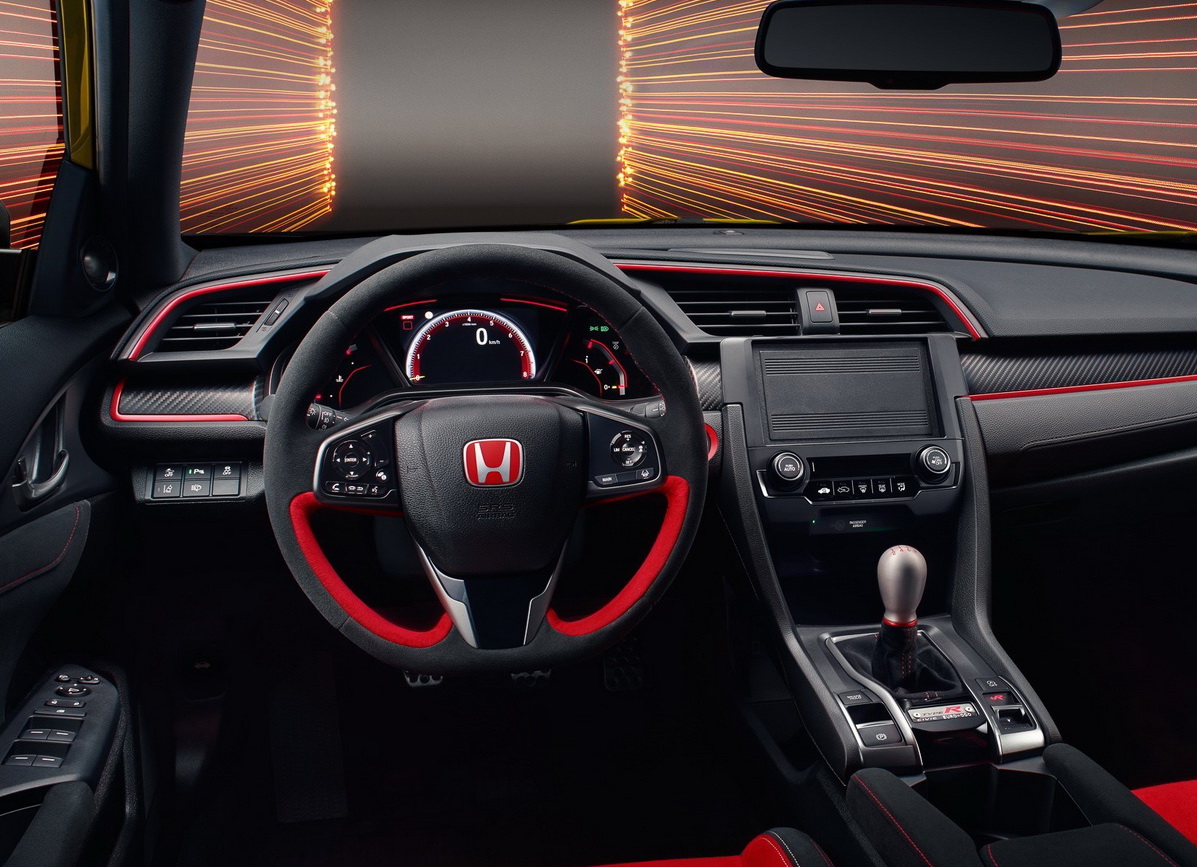 Ultimately, is it worth ruining those lovely bucket seats with a dirty great sweat patch, or having to drive every long journey with your AirPods stuffed in your ears because you realized the old trope about ‘listening to the music of the engine’ doesn’t really apply when the engine you’re listening to is a characterless four-cylinder turbo motor droning away for hours at 3000 rpm?

Quite possibly the most pointless feature of all, because you’ll only ever use it once to try it out, once to show your buddy, and then probably never do it again.

At least these days if you have got the opportunity to use launch control, you can. Back in the early days of the technology, BMW’s SMG transmissions used to overheat after only a few standing starts. 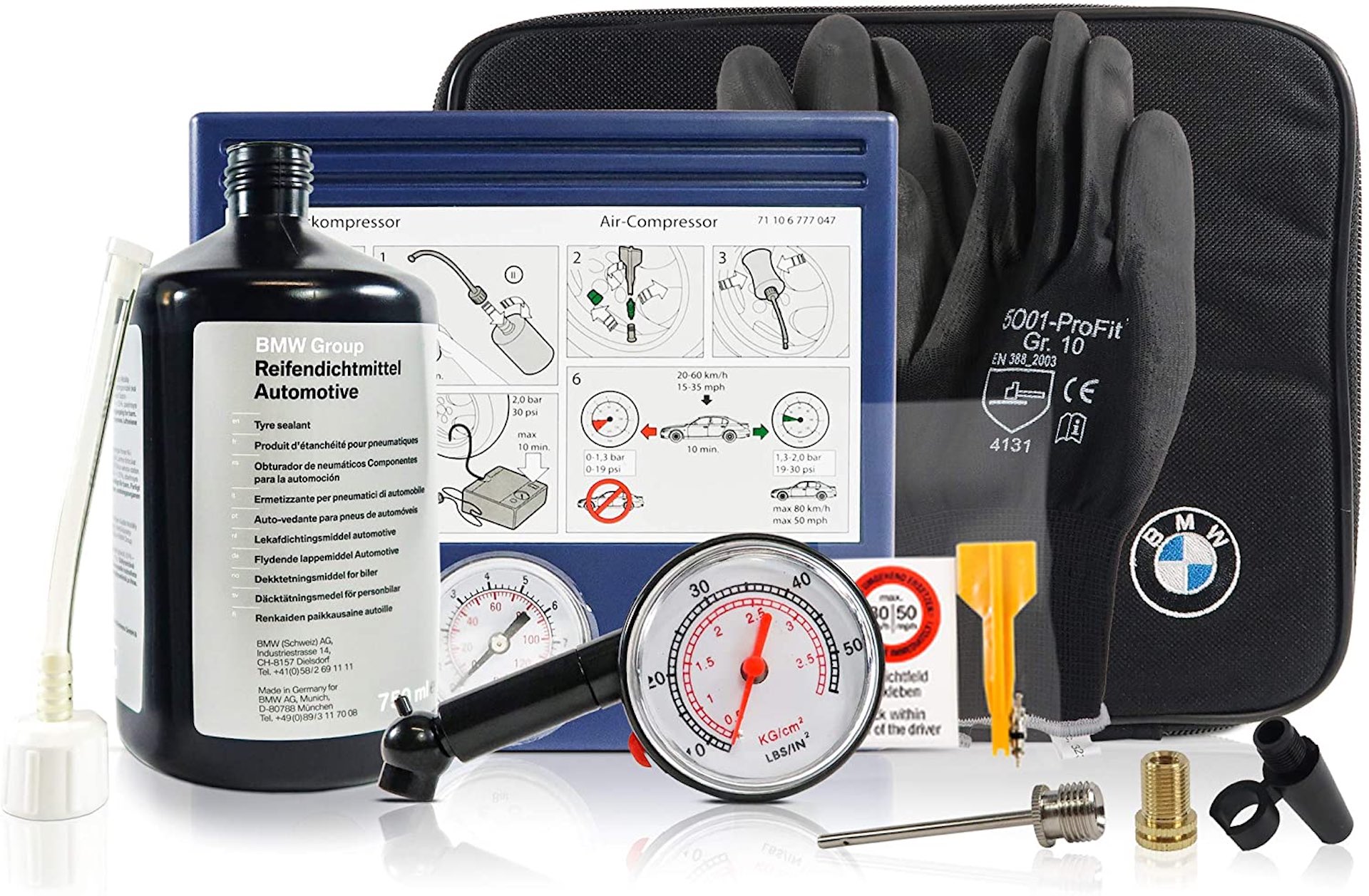 Ever had one of those punctures where the sidewall pops open because they’re so shallow on modern cars with big rims? We have, more than once. And both times we’ve lifted the trunk floor to find one of those useless cans of tire foam and a mini compressor. Give me a full size spare wheel and a jack over one of those repair kits any day, and I’ll happily swallow the 0.05 mpg penalty. 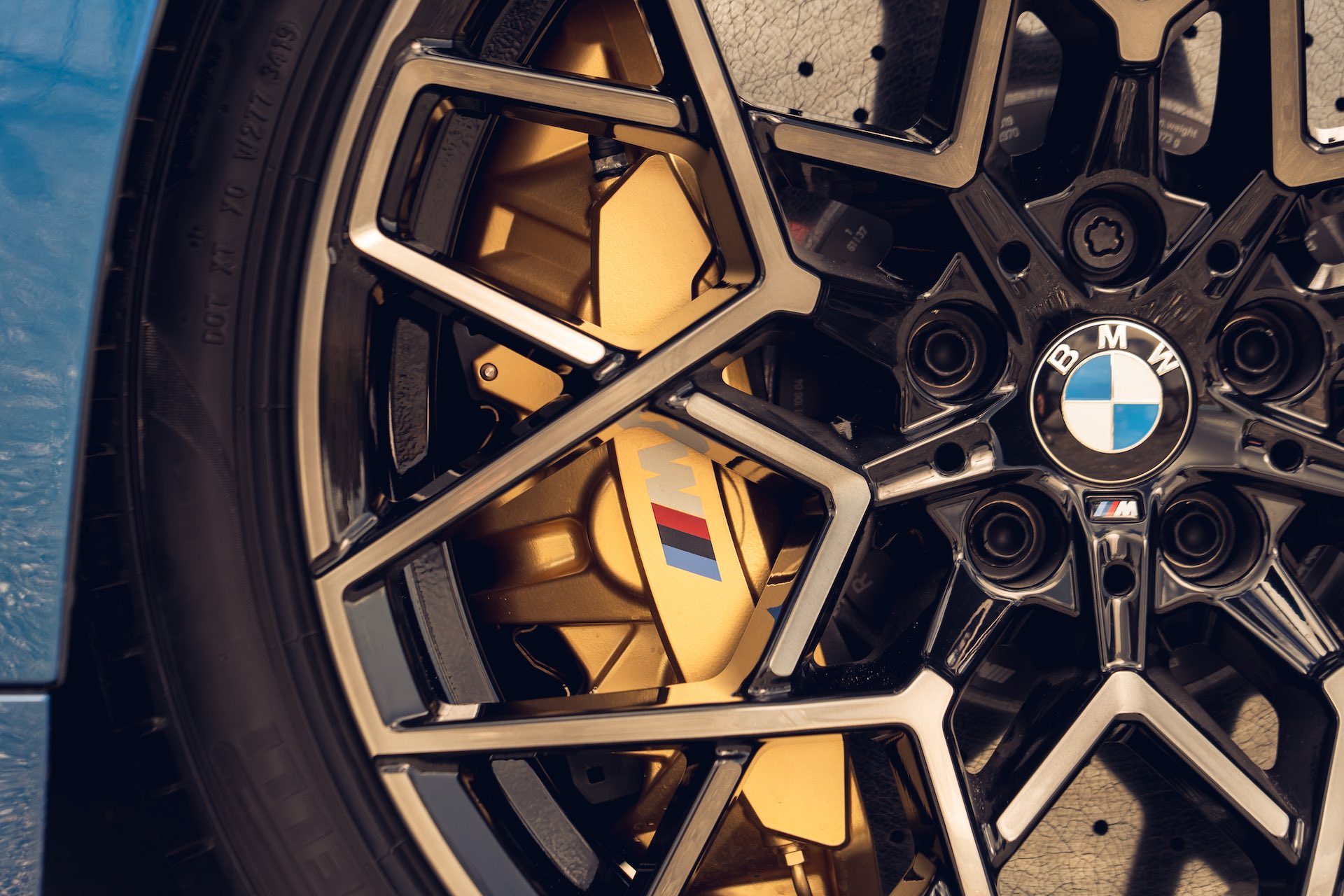 Much like A/C and stereo delete options, carbon ceramic brakes are total overkill on a road car. Yes, they reduce the un-sprung mass, and resist fade longer, but unless you’ve got a season pass to the Nürburgring you’re not going to see enough benefit to offset the outrageous upfront cost and usually inferior low-speed pedal feel over stock cast iron brakes.

And perversely, Porsche even says you should choose standard brakes if you’re planning on tracking your car because, contrary to their reputation, the carbon discs do wear out when pushed hard. A Porsche Australia spokesman suggested the company’s target audience for its almost $10k optional carbon rotors was people who don’t like cleaning their wheels because the fancy ones don’t leave a build-up of brake dust.

Got any features and options in mind that really send your eyes rolling? Leave us a comment and let us know.