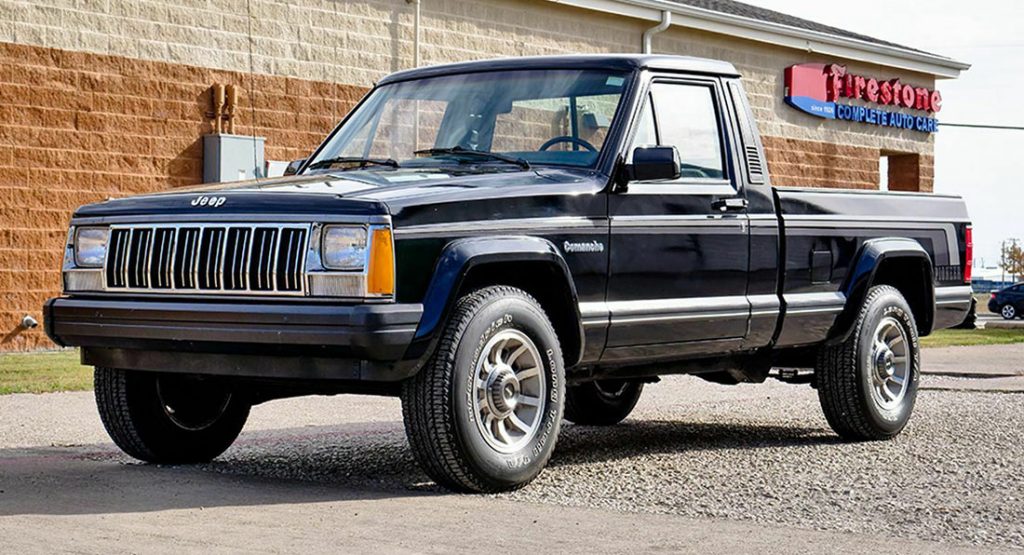 The Jeep Gladiator isn’t the only pickup truck from the brand and if you rewind to the 1980s, Jeep also sold a pickup known as the Comanche.

The truck was based on the Jeep Cherokee of the day and sold in rear-wheel and four-wheel drive variants. Used examples don’t appear for sale all that often but one was recently listed up for sale on eBay where it quickly sold for $24,800.

Making this particular Jeep Comanche desirable is the fact that it has only been driven 14,724 miles, certainly making it one of the lowest-mileage Comanche models on earth. The listing doesn’t explain why the truck has been driven so little but does reveal that it has spent most of its life with a shell over the bed. In addition, it has never carried any heavy objects in the bed. 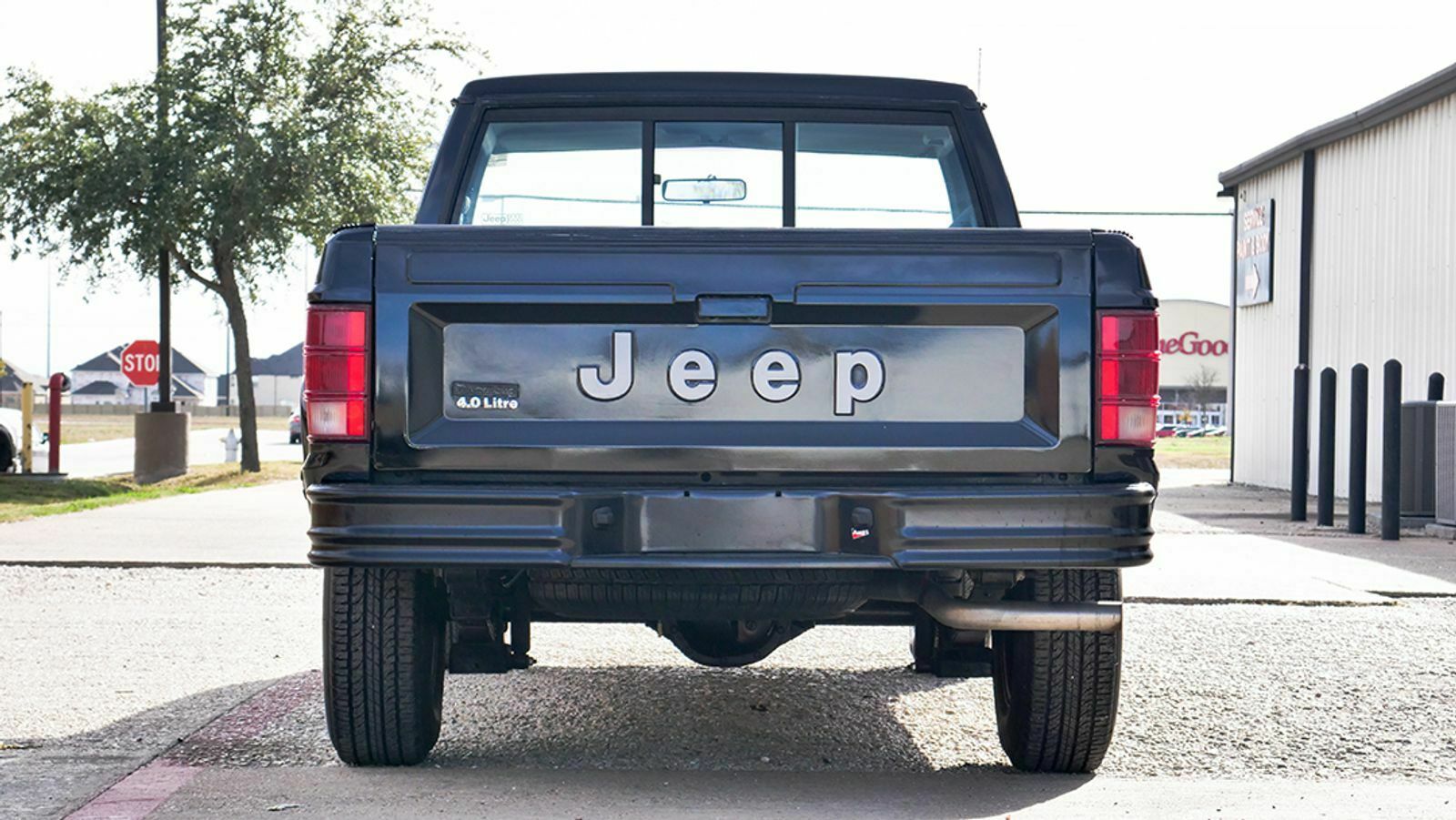 Given the Jeep’s low mileage, it is no surprise that it looks to be in absolutely fabulous condition. The black paint looks to have been well-maintained and the engine bay is also very clean. The underside also shows little signs of wear and while there are some small areas of surface rust, it doesn’t appear to be significant.

It is a similar story in the cabin where the grey upholstery across the seats and door panels is free of any significant wear. The dashboard and carpets also looks very clean and fresh.