Back in April, Ford announced they were jumping on the autonomous driving bandwagon with their BlueCruise hands-free driving system. Now, GM is taking legal action against the Blue Oval, as they believe the name infringes on their similar Super Cruise system.

Over the past few weeks there have been ongoing conversations on the matter between the two automotive giants, ultimately ending with GM filing a lawsuit against Ford on the grounds of trademark infringement. The case will be taken to a United States federal court.

See Also: Your Next Lyft Could Be An Autonomous Escape After Ford Team Up 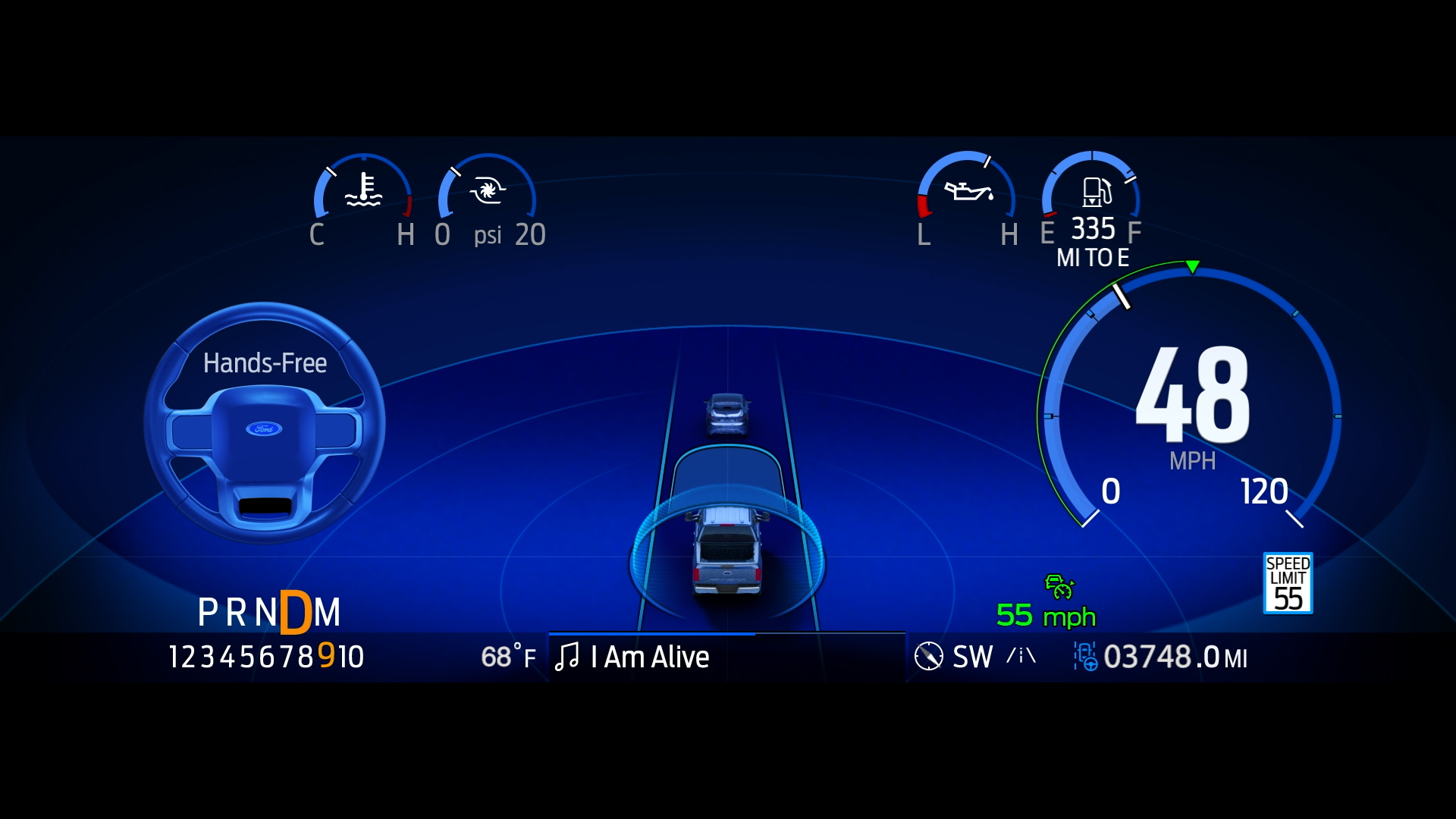 A statement following the filing said: “GM’s Super Cruise hands-free driver assistance technology was announced in 2012 and has been used commercially in-market since 2017. Our majority-owned self-driving subsidiary Cruise has been in business since 2013. While GM had hoped to resolve the trademark infringement matter with Ford amicably, we were left with no choice but to vigorously defend our brands and protect the equity our products and technology have earned over several years in the market. As this is a matter of pending litigation, we have no further comments at this time.”

GM also believes that confusion between Super Cruise and Ford’s “less advanced” BlueCruise could tarnish the Super Cruise brand as the result of an “inferior consumer experience, with the potential for comfort and safety issues.” 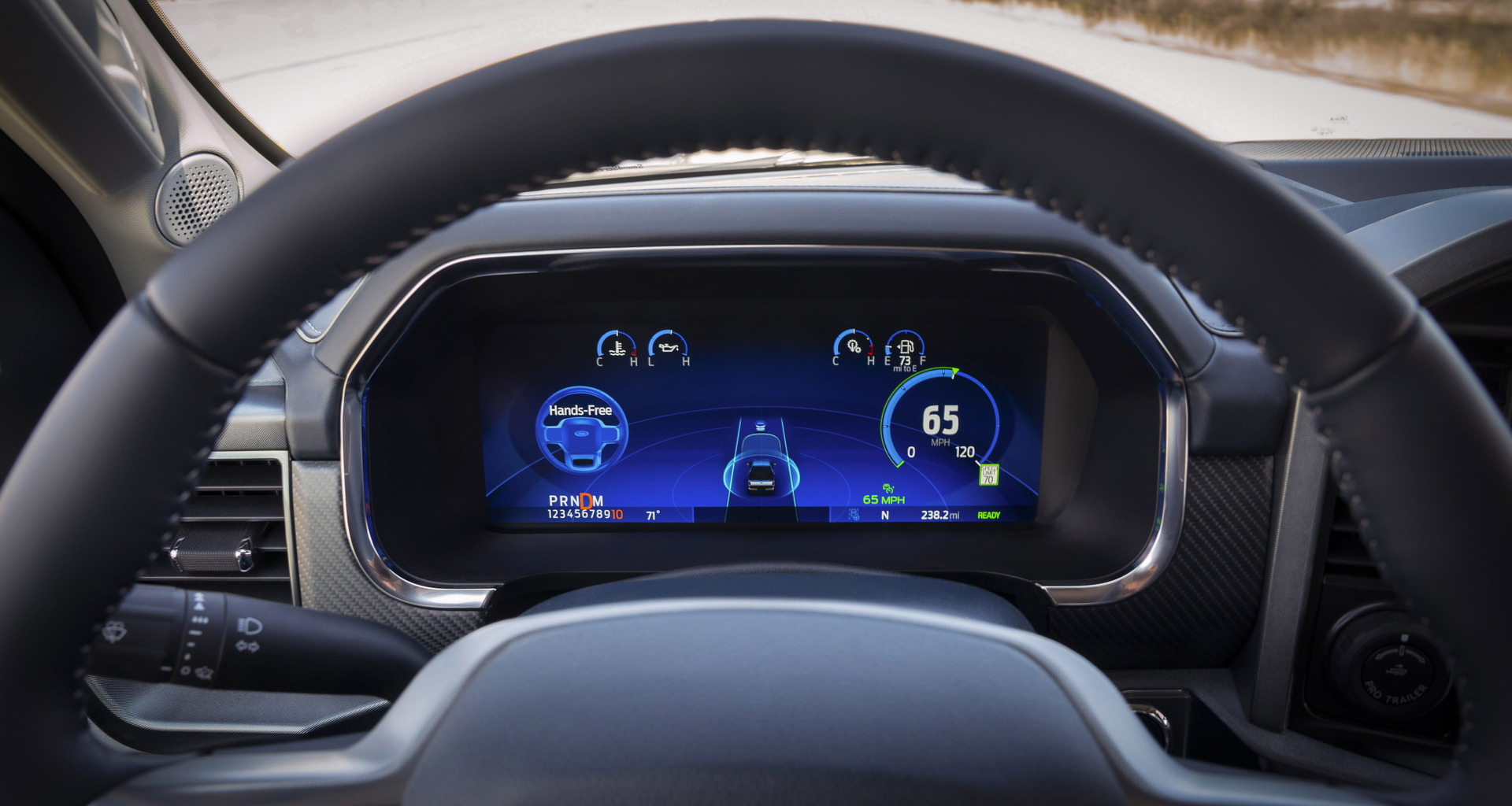 Ford, on the other hand, disagreed, with spokesperson Mike Levine saying: “We think GM Cruise’s claim is meritless and frivolous. Drivers for decades have understood what cruise control is, every automaker offers it, and “cruise” is common shorthand for the capability. That’s why BlueCruise was chosen as the name for the Blue Oval’s next evolution of Ford’s Intelligent Adaptive Cruise Control, which incorporates hands-free Blue Zones and other advanced cruise-control features.”

Super Cruise is currently only available in the Cadillac Escalade, but GM plans on offering the system in a total of 22 vehicles by the end of 2023. By contrast, BlueCruise is not available in any Ford vehicles as of yet, but will be installed in the F-150 and Mustang Mach-E in the coming months by way of an over-the-air update.