Everyone, from Volkswagen to Lamborghini, from BMW to Rolls Royce, and from Chevy to Cadillac is focused on making as many SUVs as possible. While there are a lot of important questions to ask about them, one of the most important is, of course, which one looks the best?

The humble SUV has come a long way since its days as a niche enthusiast/farm vehicle. As time has moved on, the image of the SUV went from farms to fun to families to luxury.

So, are you a fan of the old, utilitarian style like the original Jeep or even the first-generation Ford Bronco and Chevy Blazer? These boxy vehicles may have been drawn with a ruler, but their simple shapes belie their perfect proportions and their expertly calculated design flourishes. 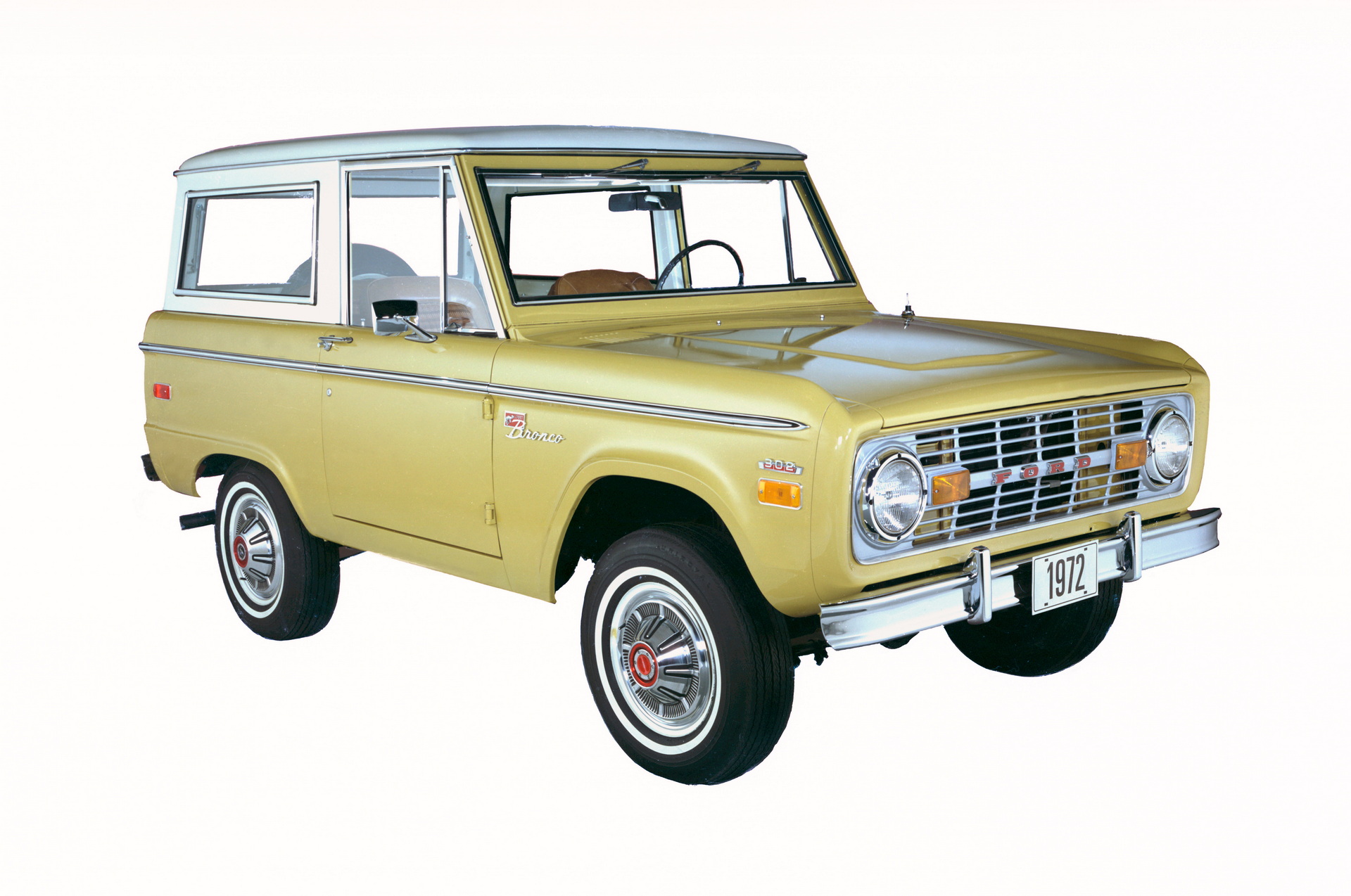 Or are you a bigger fan of the class of small SUVs from the ’90s that threw out the ruler and went all swoopy? Small Japanese SUVs like the first Toyota RAV4 and the Isuzu VehiCROSS are becoming increasingly sought after by a generation that recognizes their fun design and remembers their presence on the road with a nostalgic glow.

More controversially, there’s the current class of coupe crossovers/SUVs. This genre threw out the two-box design that so long dominated the genre and recognized that SUV buyers weren’t solely interested in extreme off-roading or family hauling. With their sloping rooflines, there’s no denying that designers are figuring out how to make the likes of the Audi Q8, the BMW X6, and the Volkswagen Atlas Cross Sport look pretty good, even if they have to sacrifice some practicality compared to their non-coupe counterparts. 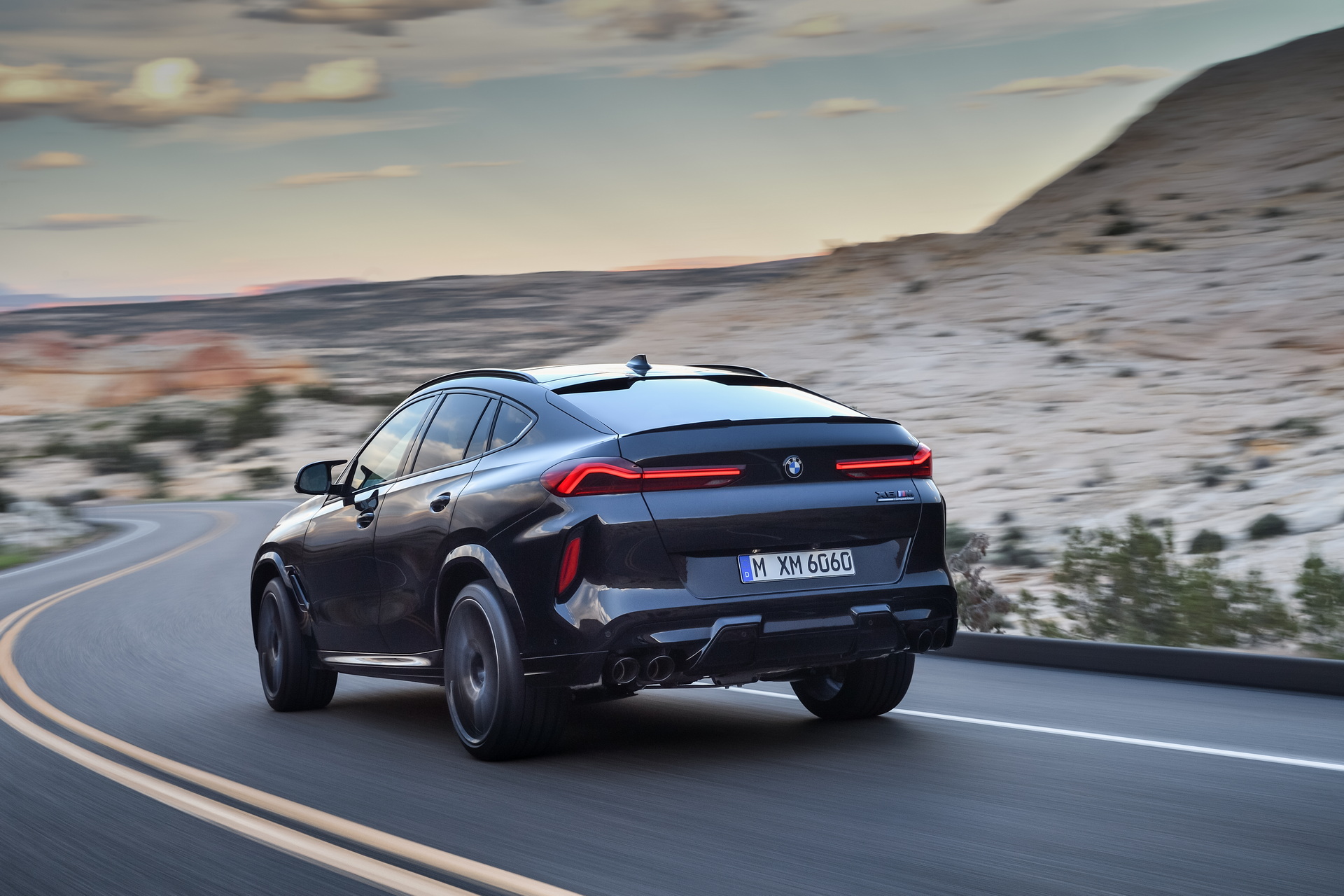 What do you think? Are there styles of SUV we’ve left out that you’re a big fan of? And, more specifically, what is, in your opinion, the best-looking SUV of all time?