The 1965 Shelby Mustang GT350 helped Ford gain racing pedigree and solidified the Mustang’s legacy. To illustrate why it’s so important to America’s automotive culture, and how to spot a genuine specimen of its kind, Colin Comer of Hagerty puts a stunning example under the microscope.

The brains behind the ’65 Mustang Shelby GT350 is the fabled Carrol Shelby. Then vice-president and general manager Lee Iacocca entrusted him with beefing up the Mustang range and giving it guts so that it could win races and establish a performance image. Shelby tweaked the Mustang by improving the chassis to SCCA standards and created a production-legal two-seater sports car, the GT350, that was the first ever Shelby Mustang.

This motoring icon has already hit six figures, ranging from between $487,000–$587,000 in 2021. The original GT350 didn’t have the classic Le Mans stripes and featured plain steel wheels with no hubcaps. These cars were only available in white and didn’t have air conditioning or a radio.

The interior, on the other hand, differs from the normal Mustang because it lacks back seats. It also features a gauge pod, wood-rimmed aluminum steering wheel, horn button, and ray brown seatbelts, which are unique to the GT350 and are becoming increasingly scarce and expensive.

The renowned 289 cubic inch K-code solid lifter camshaft V8 engine with aluminum dual-plane intake, 715 Holley carburetor, and tri-Y headers is housed under the hood. The Shelby GT350′s aluminum Borg Warner T10 close-ratio gearbox is both delicate and unique, and it sits behind the K-code engine.

To determine if a car is a genuine GT350, look for the original Shelby VIN tag and the Ford serial number that can be found under the VIN tag. Every original Ford body part has identification marks and date codes. And, because the GT350 is a unibody car, it’s critical to have as many original parts as possible, while ensuring they haven’t been subject to the cancer of cars, aka rust.

The VIN tag, which is placed on the passenger side of the engine block, can be used to determine whether or not the engine is original. If the engine is not replaced, it should match the car’s chassis.

So, if you want to own a real 1965 Mustang Shelby GT350, you may use the methods outlined above to verify your car is authentic. 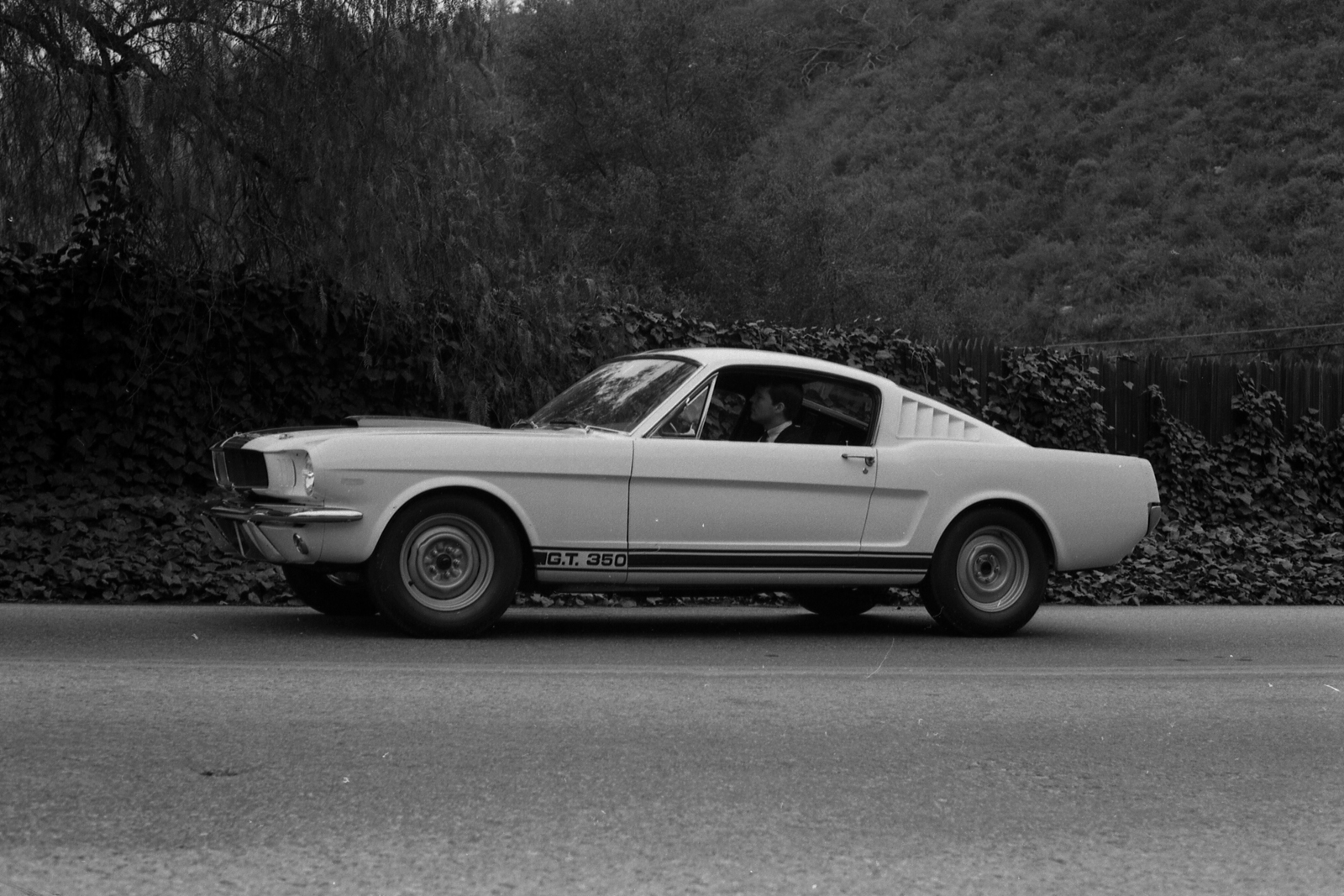