Subaru is getting ready to pull the covers off its all new 2022WRX sports sedan at the New York Auto Show next month and has dropped a couple of rally-inspired teaser videos to get us in the mood. And unless we’re mistaken the WRX been borrowing crossover styling cues from its Outback brother.

On the short video shown on Facebook we catch a glimpse of the rear end of an orange sedan sliding into view through a cloud of dust.

Though it’s hard to make out the image clearly, we can the kicked-up trunk lid, the angular shape of the taillight unit, and what looks like it could be a strip light running across the width of the trunk through the Subaru badge, both features reminiscent of the 2018 Viziv Performance STi Concept and the new BRZ coupe.

Related: Four Times Subaru Pulled A Bait-And-Switch With Its Impreza And WRX Concepts

But it’s the longer video being shown on Subaru’s own website that really grabbed out attention. Shot on what looks like a dry lake bed, it shows what we presume is a 2022 WRX kicking up huge clouds of dust as it drifts through the dirt.

The combination of dust, the camera height and purposely shaky footage means we only get the briefest of glimpses of the car. 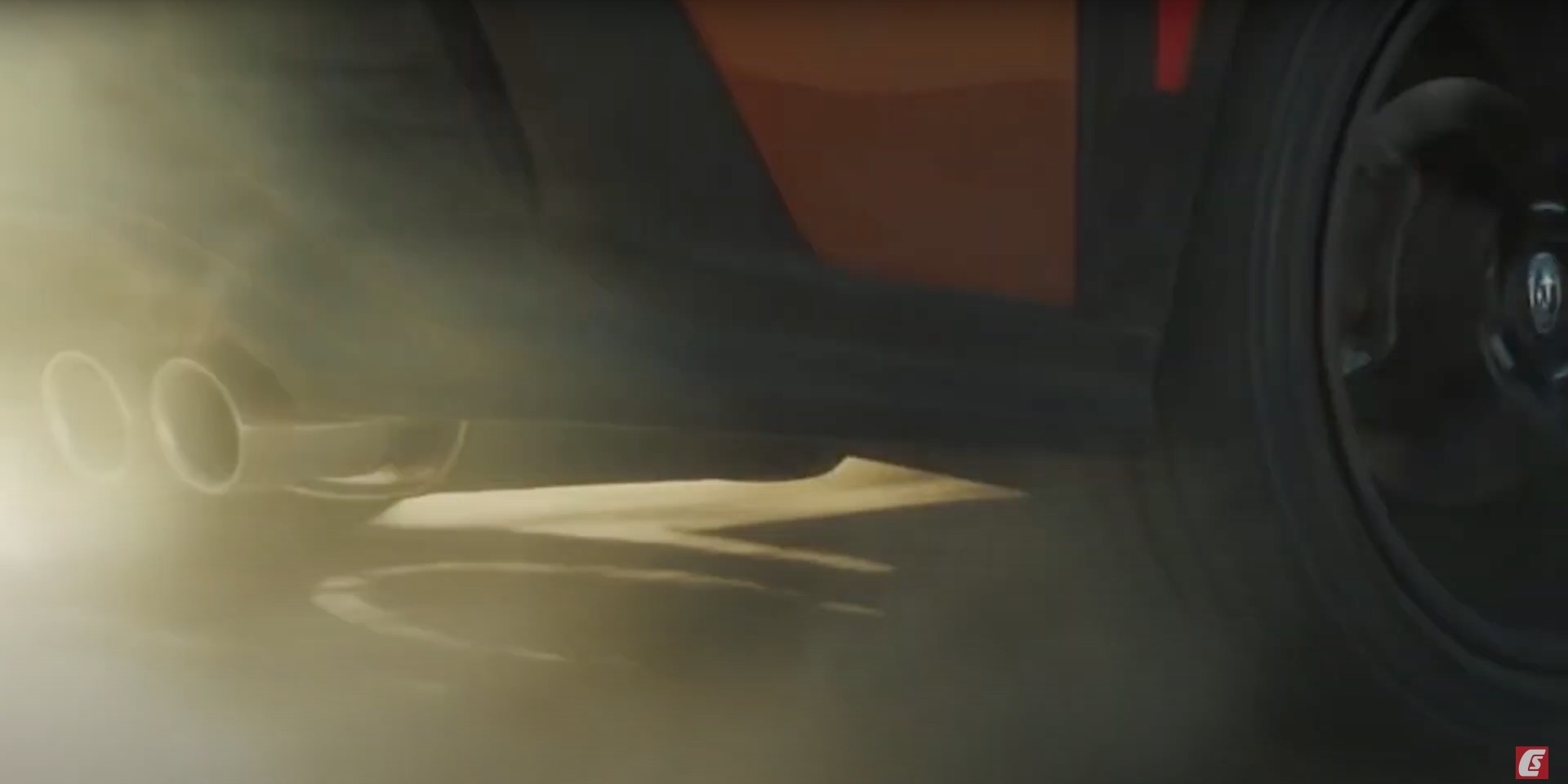 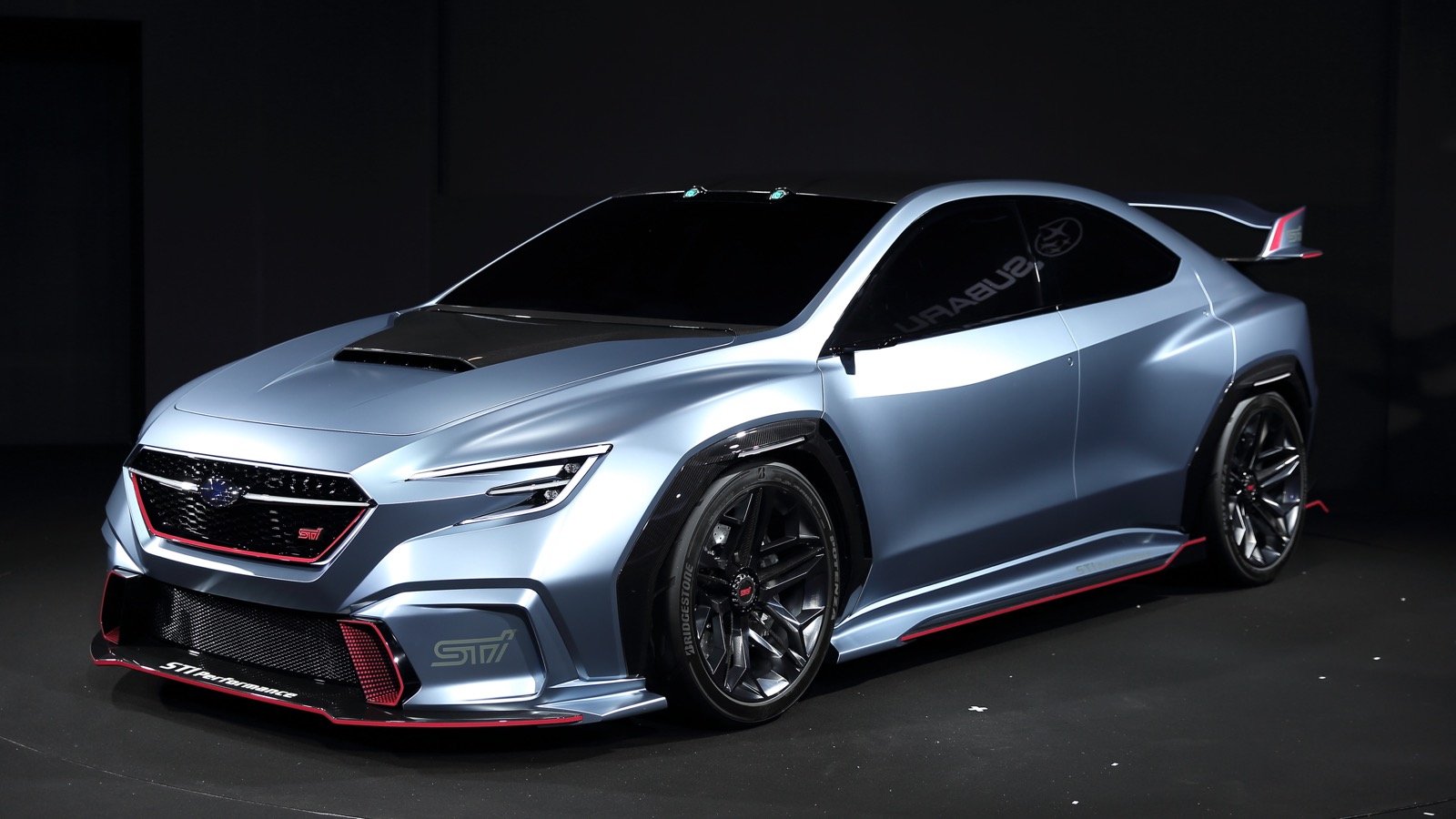 We also see a shot of the rev counter, whose redline appears to start at 6,100 rpm, a substantial drop on the 6,700 rpm the previous WRX would spin to.

That would tie in with reports that suggest the WRX will switch to a version of Subaru’s FA24 2.4-liter flat four already used in the Ascent, Outback and Legacy where it makes 260 hp and 277 lb ft of torque.

Given its sporty focus, the WRX could deliver more (up to 300 hp according to Japanese new stories). But for Subaru fans who really want to go all-in on the performance theme, the STi will be along later in the year.

The WRX will be unveiled at the New York International Auto Show on August 19, but we wouldn’t be surprised if we see at least one more teaser before then.