The electric pickup war is heating up and it appears the highly anticipated Tesla Cybertruck will arrive after the Rivian R1T and GMC Hummer EV.

While the company has repeatedly said production is slated to begin late this year, the clock is ticking and officials recently hinted at a delay.

During Tesla’s Q2 2021 Update, the company revealed “due to the limited availability of battery cells and global supply chain challenges, we have shifted the launch of the Semi truck program to 2022.” Furthermore, the company noted the Cybertruck will go into production after they begin building the Model Y at their new Austin plant. 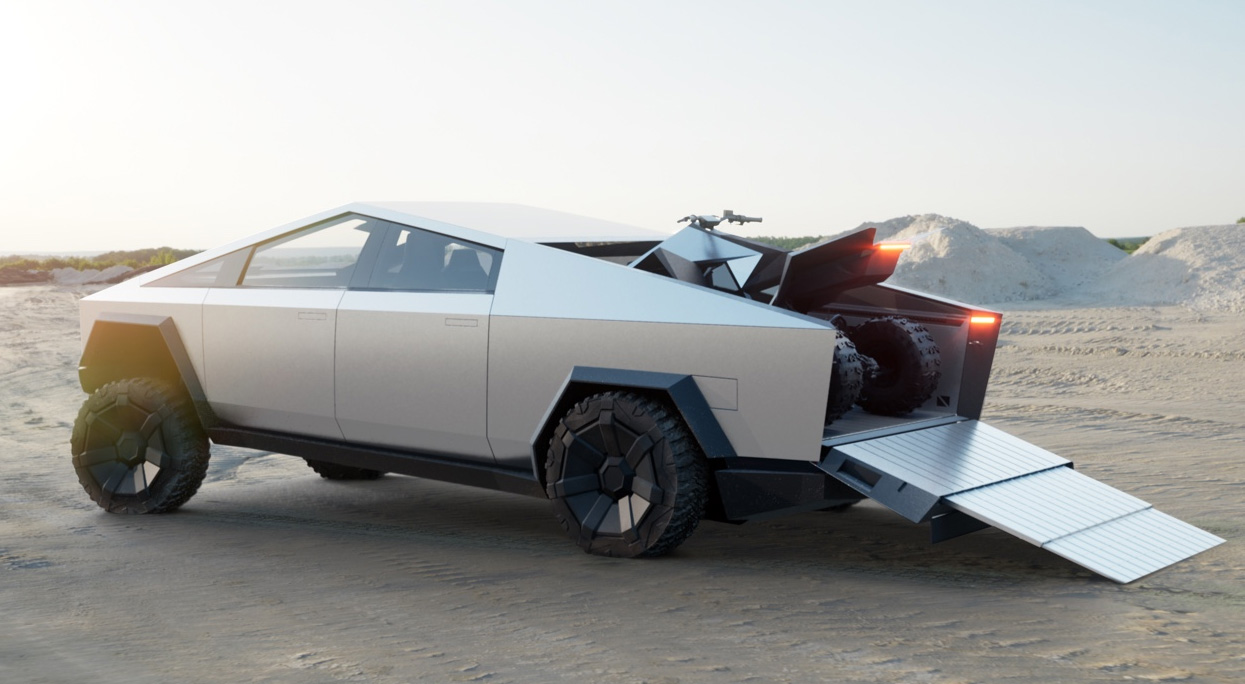 Tesla went on to note they “remain on track to build our first Model Y vehicles in Berlin and Austin in 2021,” but that would presumably occur late this year given that August is right around the corner. Considering the Cybertruck will follow the Model Y, it’s not hard to connect the dots and come to the conclusion that production won’t begin until 2022.

While officials were asked if Cybertruck production would begin this year, they were non committal but suggested the truck will be delayed. In particular, Tesla’s Vice President of Vehicle Engineering said “The Cybertruck is currently in its alpha stages” as they have “finished basic engineering [of] the architecture.” Lars Moravy went on to note, “It carries much of the structural pack and large casting designs of the Model Y being built in Berlin and Austin. Obviously, those take priority over the Cybertruck, but we are moving into the beta phases of Cybertruck later this year, and we will be looking to ramp that in production and take it to Texas after Model Y is up and going.”

Tesla CEO Elon Musk also downplayed the possibility of production beginning this year as he said “In order for Cybertruck and Semi to scale to volume that’s meaningful for customer deliveries, we’ve got to solve the chip shortage working with our suppliers.” The executive went on to note the Semi and Cybertruck are “heavy users of cell capacity so we’ve got to make sure we have the cell capacity for those two vehicles, or it’s kind of pointless.”

Musk went on to say the company is looking at a “pretty massive increase in cell availability next year,” so that could alleviate the issue. Regardless, the executive dismissed the possibility of building just a handful of Cybertrucks as he said “We can make a small number of vehicles, but the effect on cost if you make a small number of vehicles is insane, like they would literally cost $1 million apiece or more.” 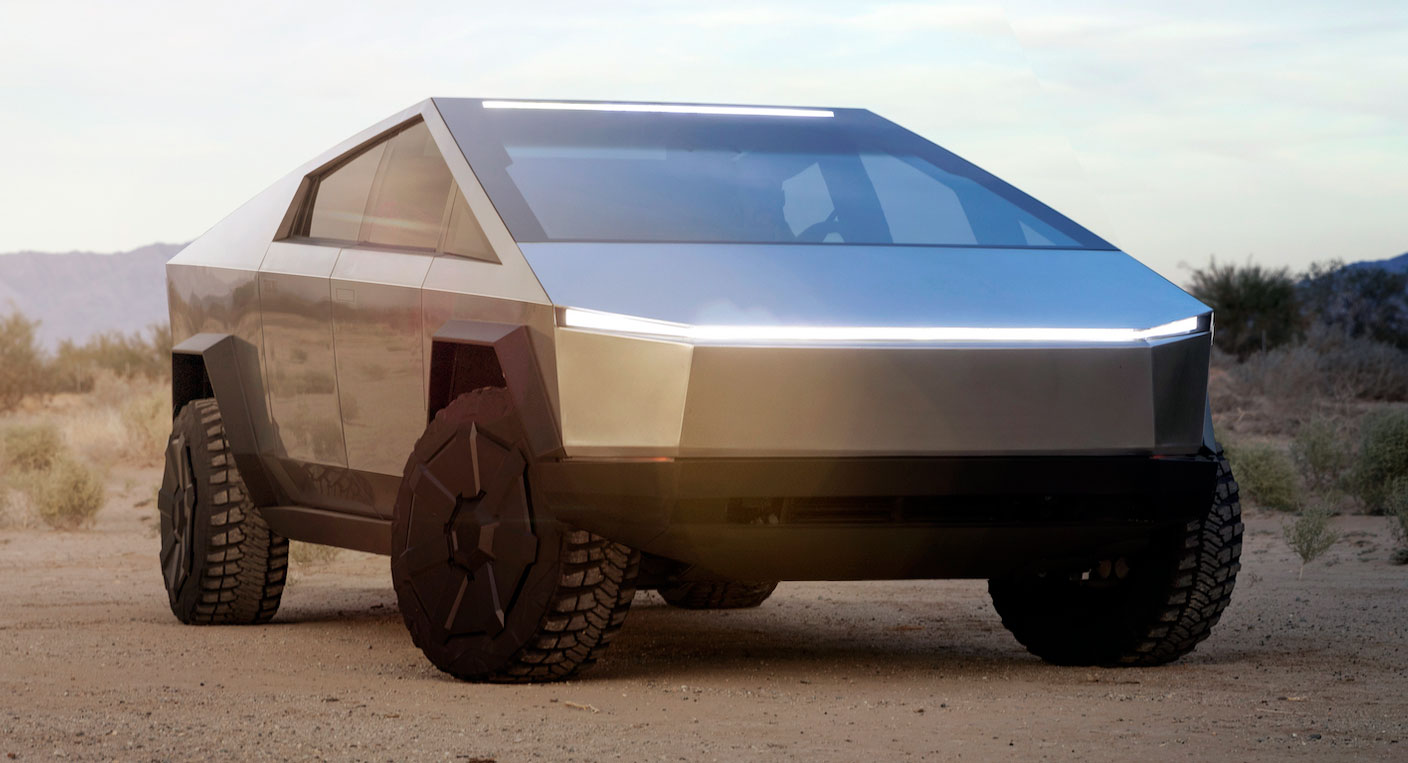